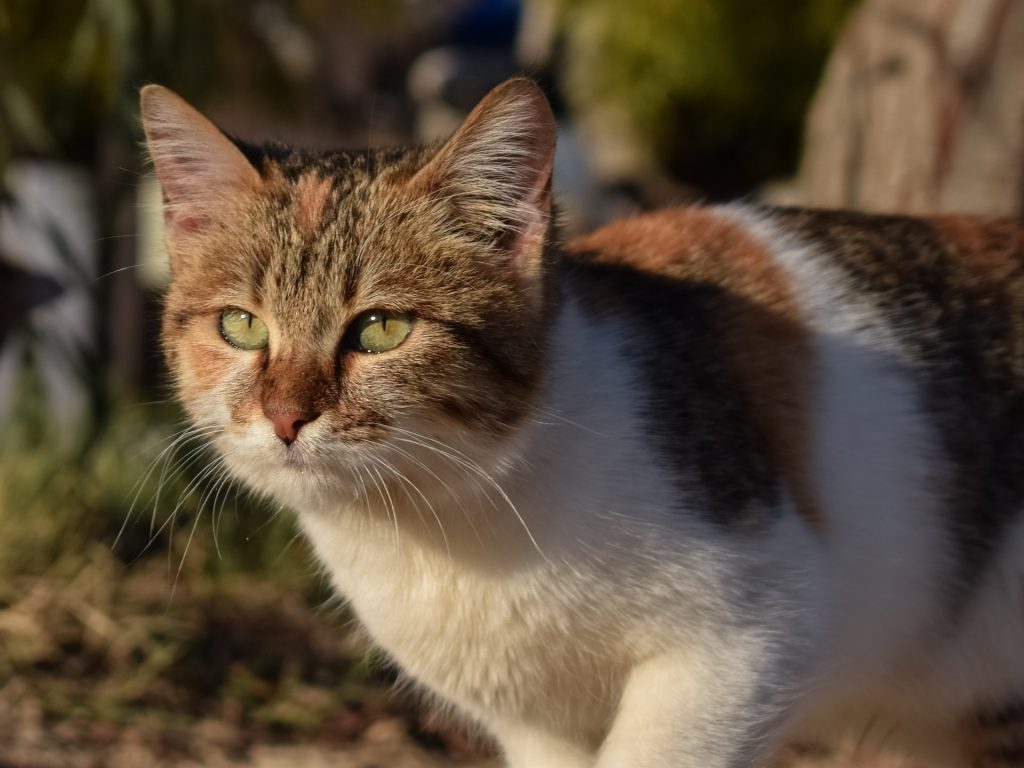 An animal protection charity has printed 600,000 leaflets offering a £10,000 reward for anyone who can find the Croydon cat killer

South Norwood Animal Rescue and Liberty (SNARL) has spent the past week dropping flyers through letterboxes throughout South London in a bid to stop the maiming and slaughter of scores of moggies.

Their unprecedented leaflet blitz has come in reaction to a string of cat killings across the capital.

It says: “There has been a recent killing near you, which is why you have received this leaflet.

“Please keep your cats in at night. We know this is not easy, but you will cut the risk to your cat dramatically.”

The deaths of 10 cats in Croydon, Streatham, Mitcham Common, Sutton, Charlton, Peckham and Finchley had been linked by an examining vet.

They have focused their attention on areas where there have been recent unexplained incidents – and advised owners to keep their pets indoors.

The Met also has a dedicated team investigating the killings as part of Operation Takahe. Police believe the killer could be a white man in his 40s, with short, brown hair and may also be wearing a headlamp or carrying a torch.

The Croydon cat ripper is thought to have killed, dismembered and decapitated more than 400 cats across England, beginning in 2014 in Croydon.

Further killings were recorded in November 2016 with 10 feline victims being confirmed by police as linked. The attacks have since spread across and around London, and as far north as Manchester.

An investigating vet said he had found raw chicken in the stomachs of a number of the felines killed, believing the perpetrator was using the meat to lure the cats.

The culprit removed the head and tails, possibly to retain them as trophies. More than 30,000 people signed a petition demanding DNA testing to be undertaken on the corpses in the hope of getting a match.

But no human DNA has been found, so investigators assume the attacker wears protective clothes and gloves to avoid getting scratched by the cats.

SNARL has speculated the killer may have claimed its 100th kill following the discovery of a decapitated cat found in Morden. Members also fear he is now entering properties to catch animals.

Their leaflet added: “If you see anyone behaving oddly around animals, call 101 with a full description of the person. Where possible take vehicle details.

“If you see anyone harming or catching a cat, kidnapping a cat or fox or bird, call 999.

“If you find a body which is mutilated or missing parts, call us. Please stay with the body if you can to prevent council waste services from touching or removing it.

“There is a £10,000 reward for information leading to the successful prosecution of the offender.”

Police say they have spent 1,020 hours investigating the killings since the inquiry was launched in December 2015.