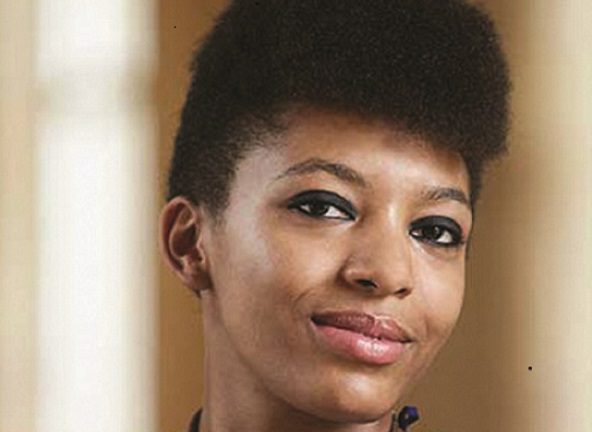 Director Polly Graham will lead professional soloists and a cast of more than 80 residents at the 12th annual Blackheath Halls Community Opera, which this year transfers to The Albany in Deptford.

Trojan hero Aeneas will be played by baritone Marcus Farnsworth, fresh from performing with the English National Opera, and counter-tenor William Towers has been cast as the Sorceress.

The professional cast will be joined by children from local schools and members of other community groups as well as student performers from Trinity Laban Conservatoire of Music and Dance in Greenwich.

Blackheath Halls is also working with residents from over-60s social club Meet Me at the Albany and students from Deptford Green School on other projects based around the production.

The production’s patrons are conductor Edward Gardner and opera singer and Deptford resident Nicky Spence, and the project is supported by the Arts Council and a broad range of trusts, foundations and individuals.

Written in the 1680s by composer Henry Purcell, with libretto by Nahum Tate, and based on Virgil’s The Aeneid, Dido and Aeneas recounts the love of Dido, Queen of Carthage, for the Trojan prince and hero Aeneas.

Aeneas falls under the spell of a sorceress commanded by the gods, who tempt him away to bring destruction to Dido and Carthage.

While Aeneas is heartbroken at having to leave, he starts preparing to depart Carthage and leaves Dido distraught at his betrayal.

This year’s production will run for six performances from Monday, July 16 at The Albany, Deptford, while Blackheath Halls undergoes a £3m internal renovation.