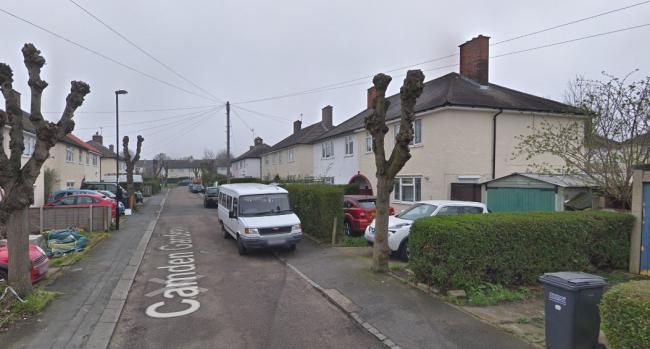 A 13-year-old schoolboy has died in hospital nine days after he was rescued from a house fire in Thornton Heath.

He had been in a critical condition and suffering from smoke inhalation since the blaze on March 25.

A man in his 30s and a woman in her 20s were both injured as they tried to save the boy from the ground floor of the family home in Camden Gardens.

Three firefighters have since been discharged from hospital after crews from Norbury and West Norwood managed to carry the boy down the stairs, where he was given emergency medical treatment outside.

It took four fire engines and around 25 firefighters two hours to bring the flames under control.

The cause of the fire is not known and an investigation is underway.

The Met said: “At this early stage, there is no evidence to suggest that the incident is suspicious.”