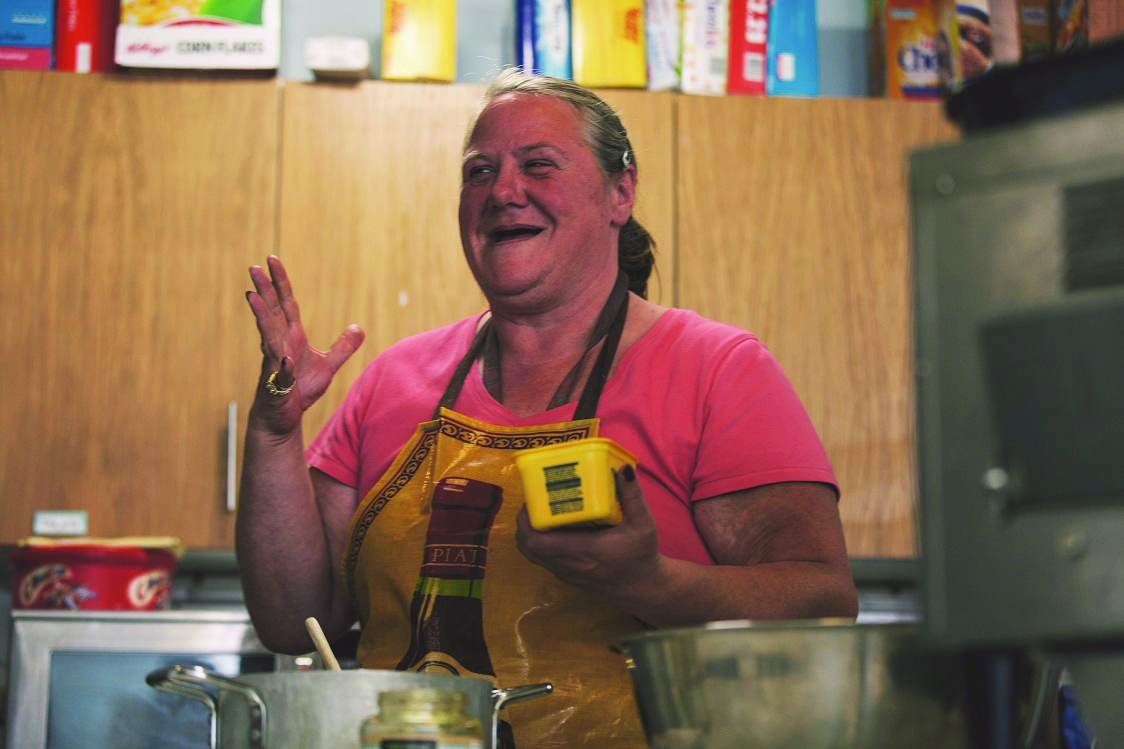 A homeless charity has launched an appeal to raise fund for a shelter in South-east London as people sleeping rough face what is one of the toughest seasons on the street.

The 999 Club in Deptford launched a crowdfunding campaign to raise £20,000 to fund a night shelter this summer.

This is the first time the charity will run a shelter for homeless people during the summer, and the 20-bed facility will be one of only three night shelters open in London over the summer.

The 999 Club experiences higher demand for its night shelter outside of the winter months as there is more emergency accommodation available in London in the winter.

Their night shelter is currently at maximum capacity and is running a waiting list.

Raph, 50, who became homeless after his landlord increased his rent, said: “There’s more violence in the summer. People are drinking and wandering around after nights out. You might wake up and have people urinating on you.”

It will cost £24,000 to operate the summer shelter – £17.15 per person per night – most of which the charity is hoping to raise through its month-long crowdfunding campaign on the site Crowdfunder.

Gerald, 48, who became homeless after falling ill, described some of the challenges of sleeping rough in the summer.
He said: “The light makes it more difficult to hide, so you get collared a lot more.

“At four or five in the morning the sun’s up and authorities or park keepers will wake you up and say you can’t sleep here.”

The night shelter runs daily for 10 weeks, with 20 places available each night. It provides a safe, warm place to sleep for those who are rough sleeping locally.

A 999 spokeswoman said: “There is high public awareness of the need for homeless shelters during the winter, but the long summer days and warm, light and busy summer nights mean fewer places for homeless people to sleep out undisturbed, and more risk of violence and anti-social behaviour against those sleeping rough.

Each guest at the shelter is given toiletries, bedding, ear plugs, an eye mask and access to a shower, a laundry service and computers as well as dinner and breakfast daily.

They are assigned a case manager who assists with securing any missing ID, accessing or maximising benefits, receiving healthcare, getting a job and securing housing.

The number of homeless people in Lewisham rose by 70 per cent last year, from 43 to 73, according to a Greater London Authority (GLA) Combined Homelessness and Information Network (CHAIN) report.

Tim Fallon, chief executive of the 999 Club, said: “Rough sleeping is a devastating experience – not just in winter but at any time of year.

“It is extremely dangerous and has a very negative impact on both physical and mental health and on safety, and results in a life expectancy of just 43 for women and 47 for men.

“It also has a detrimental effect on wider society, leading to increased pressures and costs for statutory health, social care and criminal justice agencies.”

The charity also runs a daily drop-in at its Gateway centre in Deptford Broadway, where its staff and volunteers provide holistic support to empower homeless people to transform their lives.

Vicky Foxcroft, MP for Lewisham Deptford, said: “I’m incredibly proud to have the 999 Club in my constituency. Its night shelters offer a fantastic service to rough sleepers, not only providing them with a safe place to sleep but also offering assistance with employment, benefits and access to healthcare.

“It’s easy to assume that homeless people need more help in the winter, but the summer brings its own problems with increased risks from violence and anti-social behaviour.

“I urge anyone with a few pounds to spare to donate so that the 999 Club can provide vital support this summer.”

The Crowdfunding page went live on Wednesday, May 16 and can be found at www.crowdfunder.co.uk/summershelter.