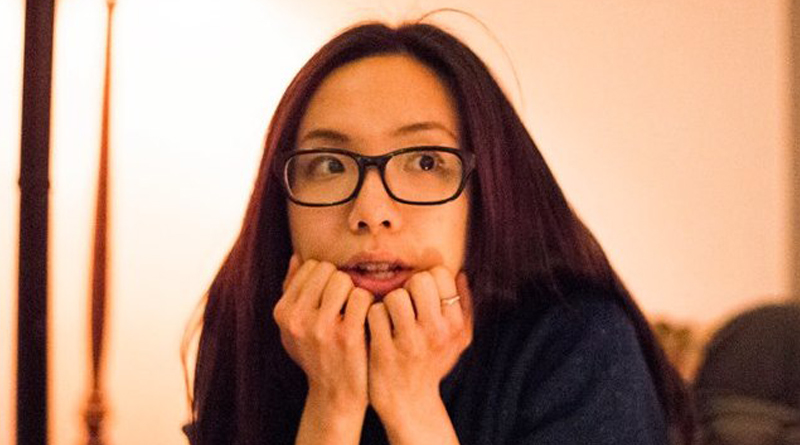 Anyone who follows our work at Greenwich Theatre or who regularly reads this column will know how fiercely I advocate for artist support initiatives. Getting into this business is incredibly difficult and many talented young artists disappear from the industry at an early point in their careers for lack of opportunity or finance. How, as a new actor, writer, director, designer or theatre company are you going to secure that all important commission or tour date if there is no way for people to see what you’re capable of? If you have money, you produce work yourself and gamble on the right people seeing it – and it really is a gamble. If you don’t have money you work to raise it or borrow it, and if you fail to raise the required finances then your project doesn’t happen and your career choice is immediately thrown into doubt.

At Greenwich we tend to work with fledgling theatre companies, collectives of artists who have already put together their vision for a show and who need mentoring, rehearsal space, financial oversight or just an experienced set a people to lean on. However, if you are trained as a director and that’s the career path that you want to pursue, even that level of support wouldn’t help. As a director, without a show to put on, a venue to host it and the resources to make it happen, carving out a name for yourself is almost impossible.

One of the most important initiatives that exists for directors, established in 2012, is the Genesis Future Directors Award, created by the Young Vic to nurture emerging directors by providing them with an opportunity to explore and develop their craft while creating their first fully resourced production.

The Young Vic has now announced the latest recipient of the Genesis Future Directors Award, Dadiow Lin (pictured), who is set to direct Lauren Yee’s critically acclaimed in a word.

Set on the second anniversary of Fiona’s son’s disappearance, the play sees the bereft mother trying and failing to understand anything. Not her blasé husband, the incompetent detective, nor the neighbourhood kidnapper who keeps introducing himself in the checkout line. As Fiona delves back into her memories of that fateful day, to uncover that crucial missing piece, grief and comedy collide, and ordinary turns of phrase take on dangerous new meanings.

Yee’s in a word won the 2016 Francesca Primus Prize, a prize awarded annually to an emerging female playwright. Running from 23 October-2 November, this is the first time that her work will have been staged in the UK and the cast will include Karl Collins (The Bill, Hollyoaks), Michael Elcock (A Midsummer Night’s Dream, Regent’s Park Open Air Theatre) and Jill Halfpenny (Coronation Street, EastEnders, Waterloo Road).

With such a high profile cast, powerful producing venue and award-winning play to work with, Lin could not have secured a better opportunity to hone her craft and embark on a career in theatre.