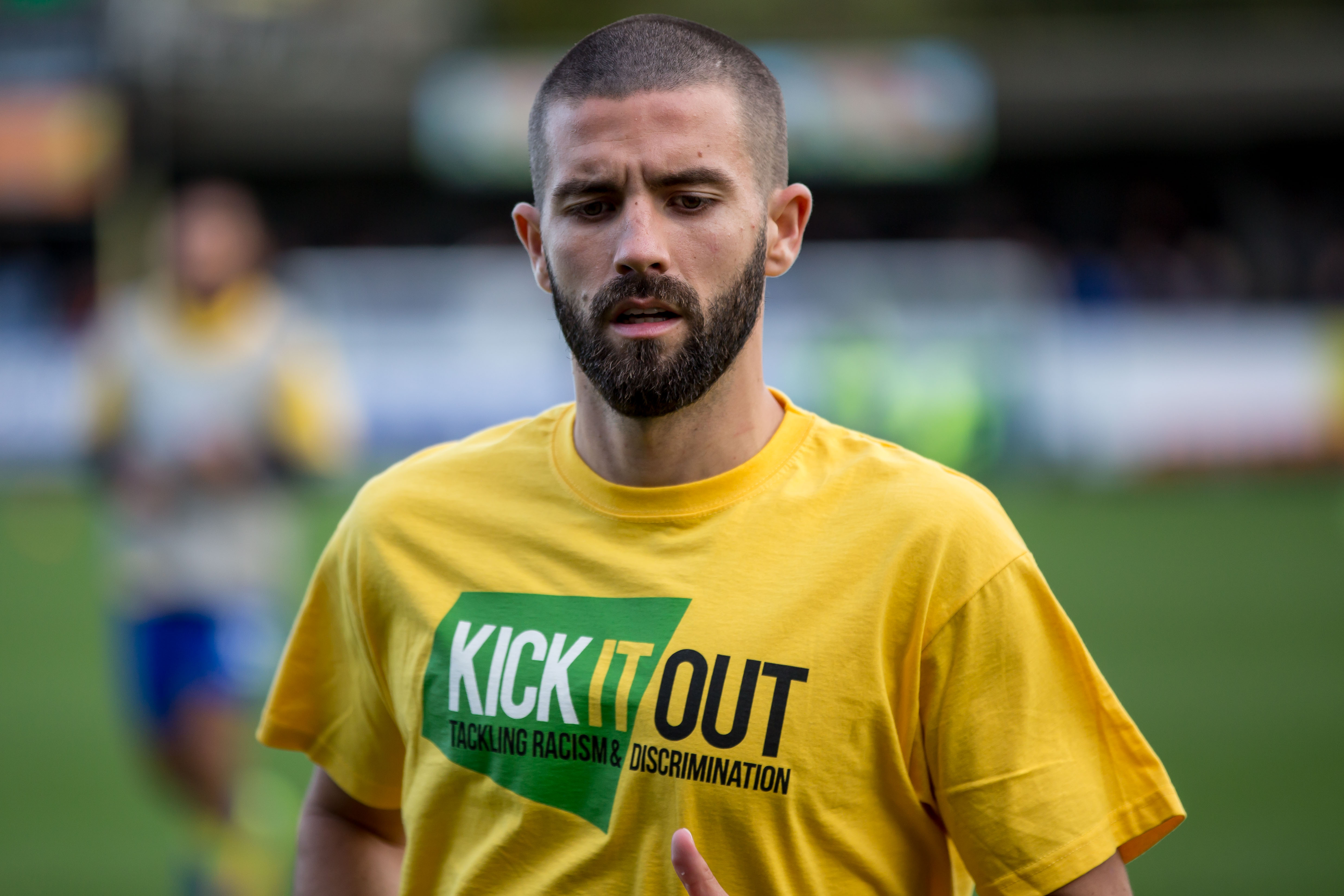 AFC Wimbledon boss Neal Ardley has revealed that a number of players were struggling for fitness before last weekend’s 1-0 defeat to Plymouth – with a clear week the perfect remedy as they prepare for Saturday’s trip to Charlton Athletic.

The Dons have striker Kwesi Appiah (hamstring) ruled out of the game at The Valley.

Ardley said: “We were a little bit limited for Saturday’s game against Plymouth. We had a number who were really struggling and could have been left out.

“Darius Charles and Harry Forrester had not played a lot and then had two games in the space of three days. We knew the third one might be a little too much for us.

“Ultimately I wanted to keep a winning team but sometimes you have got to just pick the team you can pick that is not going to injure people.”