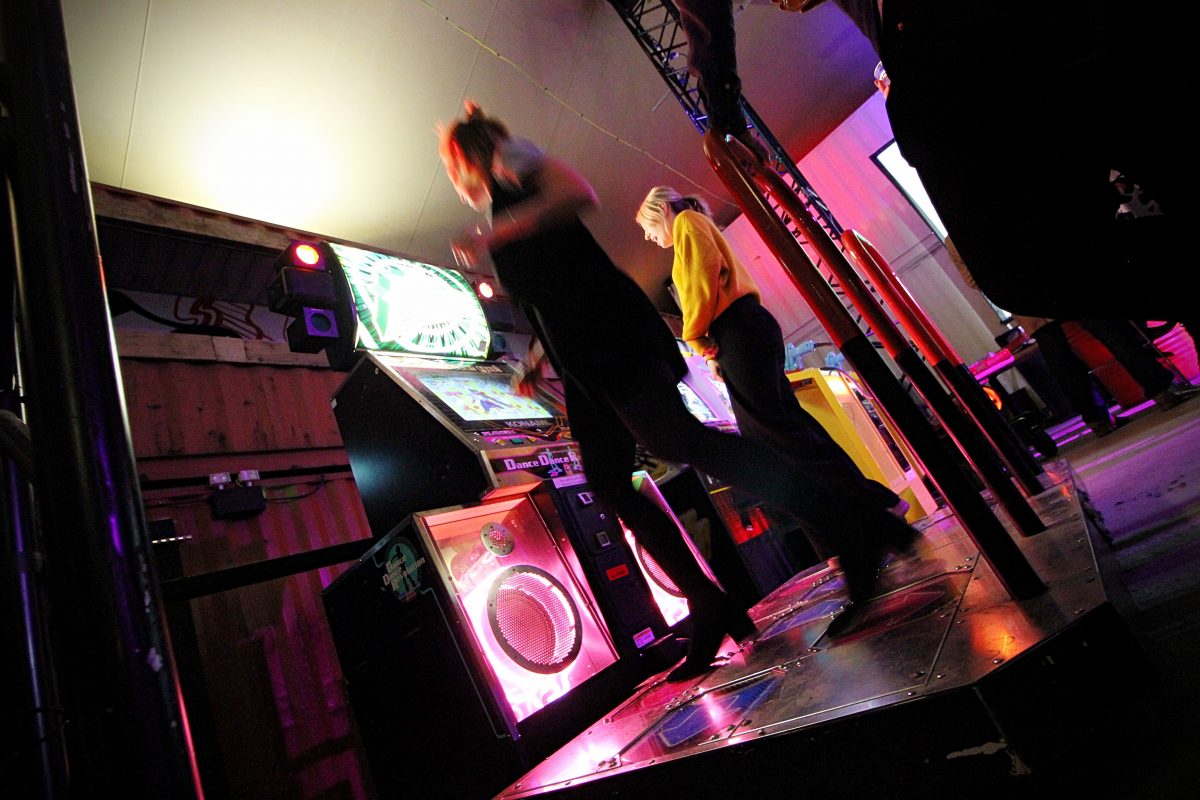 The VR Concept at GameBoxx is London’s first and only Zone 1 multiplayer VRrcade and will celebrate its grand opening just as Steven Spielberg’s Ready Player One film hits cinemas ahead of the Easter weekend.

Games include: The Rec Room, a dungeon quest where up to four players work to defeat Boxtrolls to win the “Golden Trophy”, SkyfrontVR, which gives players a jetpack and a gun to navigate a floating, other-worldly city while hunting down their friends or other players, then there is the multiplayer game, Serious Sam, that allows friends to team up in two adjacent VR booths to fight off waves of aliens using oversized guns.