After last featuring in the 3-1 away loss at Everton in early February, Crystal Palace’s Luka Milivojevic returned to match action yesterday as a 70th minute substitute in the Eagles’ 1-0 Premier League win over Watford.

The midfielder was out of first team action for exactly a month, following a bout of illness which saw him miss 1-0 victories against Brighton and Newcastle.

“I lost 4.6 kilos in 12 days,” said the Serbian international to the South London Press about his absence. “It was not easy and was a very bad period for me, I’ve been doing gym sessions and have put some kilos back – but it’s not easy to put all of them back.

“I was ill the last few weeks, but since Monday, this past week I have trained at 100%,” he added. “Most importantly, I am healthy, fully fit, and trying to be back and help my team – I’m very happy to be back on the field.” 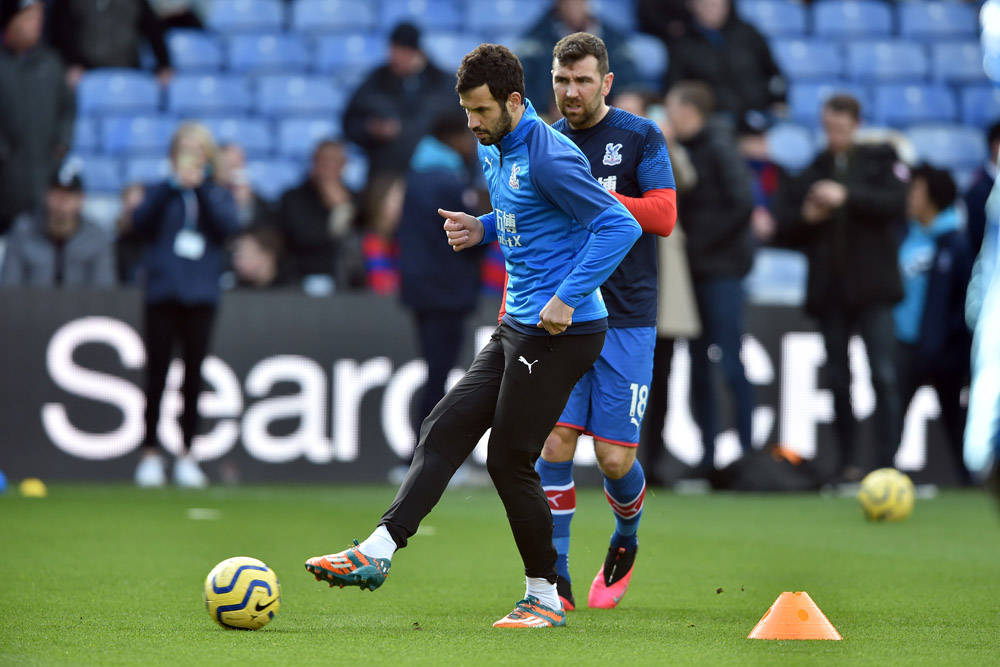 After the round of Premier League matches on Saturday, Palace find themselves in 11th spot on 39 points, 12 clear of the relegation places and four off fifth spot, and a European place.

And with three 1-0 victories in a row, Milivojevic was full of smiles as his side have all but killed any relegation fears.

“Three wins in a row and three clean sheets is amazing to be honest,” he said. “I think every team in the world wants to win in a row and not concede, so let’s say, at the moment, we on the top.

“We are so happy that at this stage of the season we already have 39 points which is an amazing achievement for us, and we are looking forward for the next one,” he added. “It will not be fair if I speak about targets because we all had our targets before the season and that was the top 10 – I think we can reach it and that’s something we are looking for.”

Palace manager Roy Hodgson called a spate of injuries at the club over the festive period the worst he had seen since joining, but with academy players on the bench and a rotation of the squad, he oversaw two wins and six draws out of 10 league matches played across December and January period, setting up the near-guaranteed Premier League safety for another season. 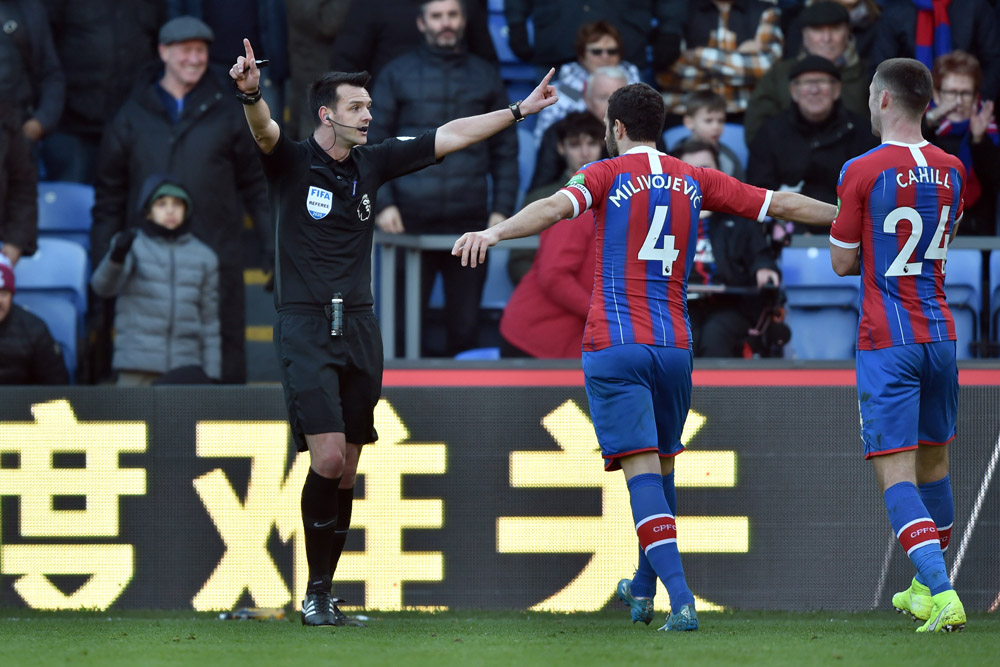 “If you look at the most difficult period of the season, December and January, there were a lot of games where we played with 11, 12 players,” said Milivojevic. “We had a lot of injuries, but we survived that period, not winning many games, but not losing many games either – we drew a lot.

“After that period, we had some players back but then had some bad form for a little period after Boxing Day,” he added. “But now we are back, we are happy, and the atmosphere is great, it’s an amazing achievement (to stay up). We started the season very well and had a lot of points, but then we had a lot of injures. 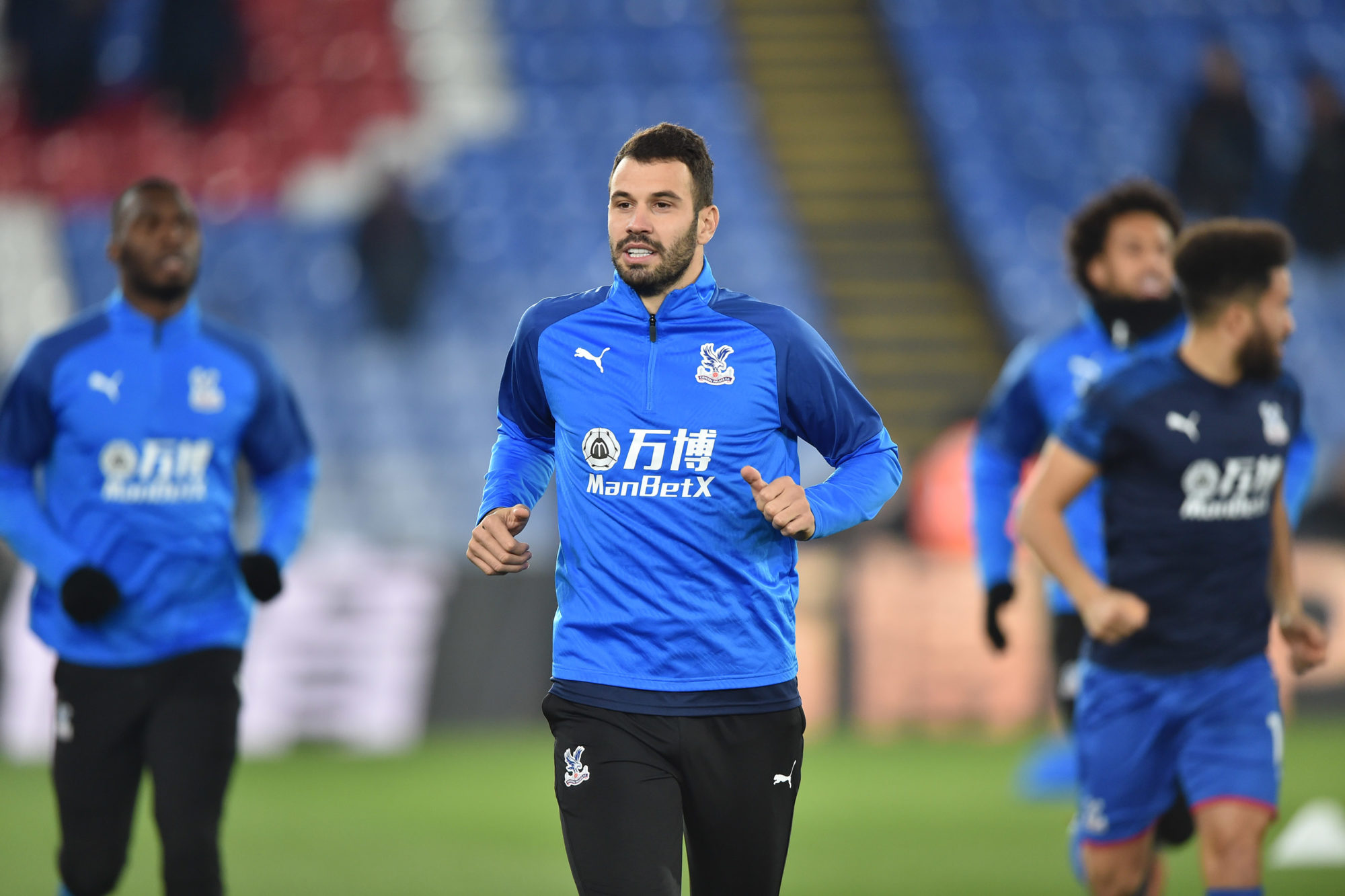 Jordan Ayew’s 28th minute strike against Watford decided the game in which Wilfried Zaha was again targeted by the Hertfordshire opponents, but Milivojevic and the Palace players know the roles they have to provide to protect the forward, who was subject of constant booing from the visiting supporters throughout the game.

“Not just me, but everyone is always trying to protect our teammates,” said Milivojevic. “Sometimes I’m in trouble and most of the time Wilfried is in trouble, but that’s what we have to do because we have to be a unit and try to help each other.

“Wilfried is one of the best players in the team and he gets fouled all the time because he’s kind of that type of player, but we are always there to help him.”

Next up is Bournemouth away on Saturday, and the Palace midfielder expects another test, but is looking forward to continuing what is turning into a new custom for his team.

“It can become a tradition for us,” said Milivojevic when asked by the South London Press if another 1-0 win would be welcome next Saturday. “We have had three in a row with 1-0 but every single team in the Premier League is good.

“Bournemouth will be a tough game, again, a very even game, but we are in good form and I’m expecting to get some points.”