Charlton Athletic have made Adam Matthews their 15th signing since promotion – the right-back penning a deal until the summer of 2020.

The 27-year-old had been a free agent after leaving Sunderland.

Matthews trialled with the Addicks, who opted to move for the ex-Celtic defender instead of Tyrone Mears.

“It’s been a tough summer for me, not knowing what was going to happen,. I’m very grateful to have the opportunity to come and train with the boys. I want to kick on now and, firstly, stay in the division, but the lads have started really well, so hopefully we can keep that going. 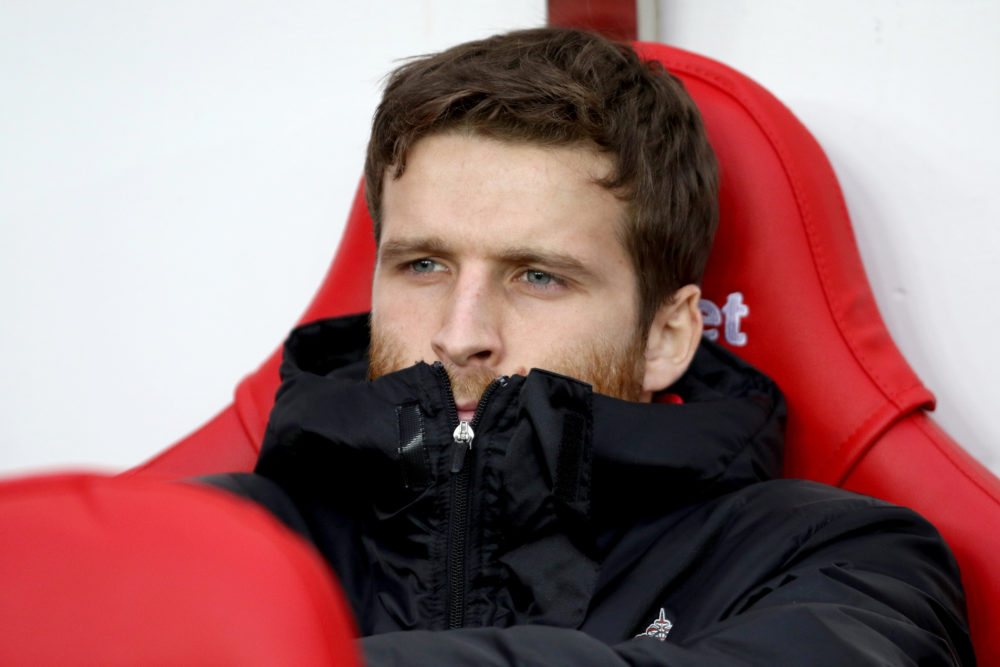 “I know Jonny [Williams] and Tom [Lockyer] well from Wales and I played with Beram [Kayal] at Celtic, so it’s been quite an easy transition for me and I’ve been training with the lads for a few weeks now, so I feel I can slot right in.”

Addicks head of recruitment Steve Gallen said: “He’s a good right-back who is very attacking and loves getting forward which is something that Lee [Bowyer] was keen on in particular.

“He’s completely proved his fitness and that he’s got a good attitude so he fully deserves the offer of a contract and balances out the squad. We wanted two players for every position and now we’ve finally got that.”