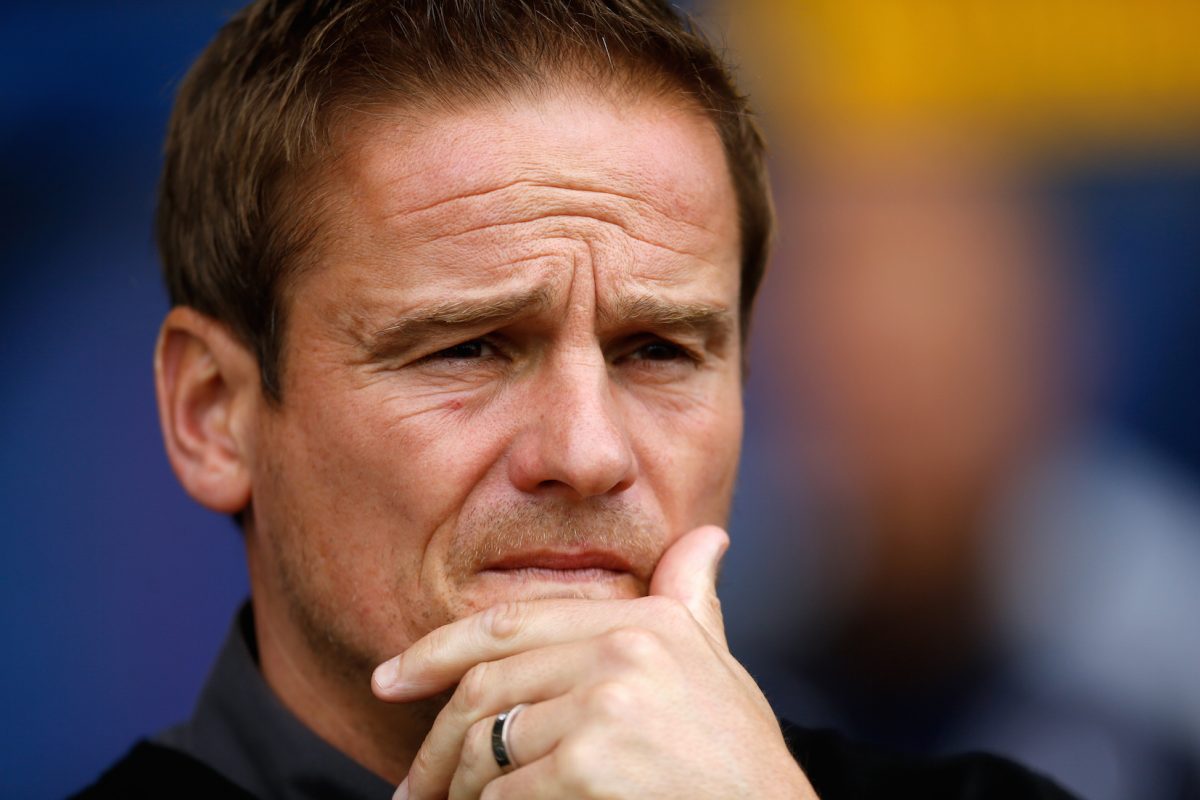 AFC Wimbledon manager Neal Ardley was pleased with his team’s performance in a 3-1 win against a strong Rotherham side on Tuesday night, writes Tom Edwards.

Lyle Taylor stole the headlines with his hat-trick heroics.

Ardley said: “It was a lovely feeling to win. It’s a really good two wins on the trot for us.

“We thought their goal was tough on us after what we had put in. In that moment you worry that a team like that might get some momentum and go on and get a second.

“However, the way we responded at that point was excellent, particularly from the staff on the bench. We made some tweaks with tired players and we regained the momentum.

“This league is so tough. You can’t think ‘oh look at us we’ve won two games on the trot and we’re out the bottom four’ – you have to dig in and you have to keep going.

“The Oxford game appears to have been a bit of kick up the backside. We all hurt, there was a lot of soul-searching that week and we’ve reacted really well so far.

“We set out to have a good week and we’re two thirds along the way to having a great one.”

Momentum is key for any striker looking to score goal, and it has been something clearly lacking for a Wimbledon side that had only scored once in their last five games.

Ardley was keen to emphasise this after Taylor’s man-of-the-match performance: “Cody McDonald and Taylor work really hard on the training ground.