Mark Robinson has said that AFC Wimbledon’s backlog of games is “not ideal” but believes his young squad is well prepared for the fixture congestion.

The Dons have the most matches in hand – three – out of any League One side after last Saturday’s home fixture against Portsmouth was cancelled due to Covid cases in the opposition squad.
Wimbledon had to postpone two games earlier in the season against Milton Keynes and Cheltenham Town following international call-ups for members of their squad.

“It’s not ideal because we haven’t got a big squad,” Robinson told the South London Press.

“All of a sudden those games in hand become more of a slog if it’s continuously back-to-back. Hopefully we can keep everyone fit and healthy – everyone is training really well.

“Earlier in the season we made quite a few changes, and we were still getting in positive results, so I am confident that we can have a bit of rotation for freshness and still pick up the points we need.”

When asked whether having a young squad could act as an advantage with the games set to pile up and come thick and fast during the final few months of the season, Robinson added:

“We have also got some younger lads on loan. We’re making sure in January that they are all month to month. We have got a few who are performing really well, so that’s the great thing about having the structure we have got.

“You never know, a few of them may emerge if needed.”

Watford loanee Dapo Mebude and goalkeeper Zaki Oualah tested positive last week but were due back in training yesterday.

“Dapo and Zaki were asymptomatic,” said Robinson, speaking on Wednesday. “Touch wood, we haven’t got any more players at the moment but our medical team are really strict – they always have been. Up until now, we have been fortunate.

“We test every day. The players come in separately, and they train and then go home.

“We are doing everything we can, so fingers crossed, we should be fine for Sunday.

“I just worry about things that are in our control. We keep doing the right things – keep testing every day, keep the players apart and give good advice in terms of not mixing and hope that we carry on in the same vein and don’t have many cases.” 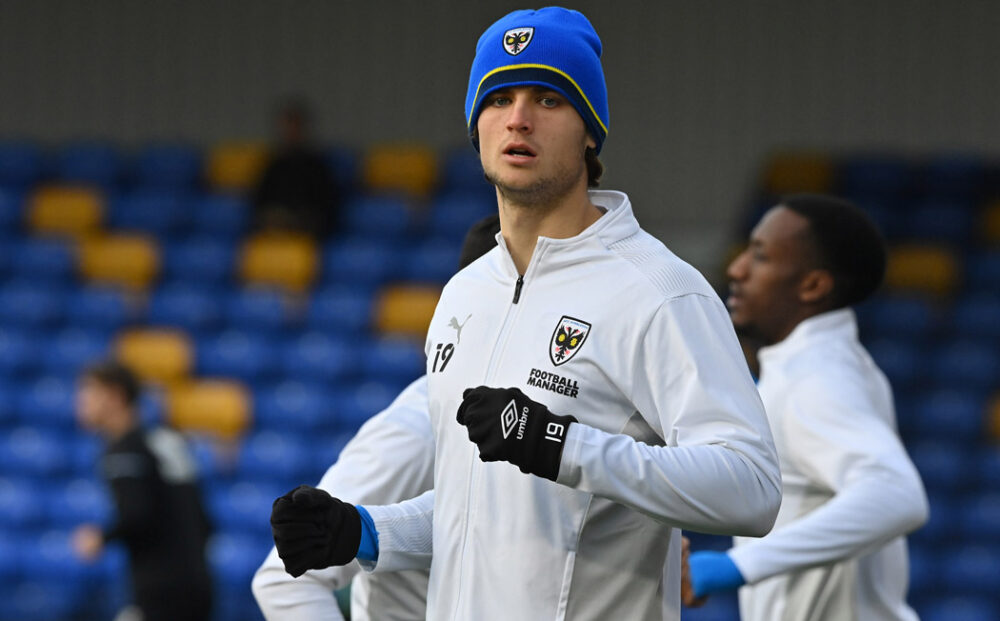 Brentford forward Aaron Pressley had suffered a hamstring injury which is set to keep him sidelined for up to eight weeks.

But Robinson was eager to praise all the loanees, including Chelsea’s Henry Lawrence and Mebude, for their aptitude as they reach the halfway mark of their time at Plough Lane.

“They have progressed really well. There are things off the pitch that people don’t see on the pitch, and I am really pleased with their progression.

“Even now that they’re fighting to get in the side, that’s all part of their loan spell – they’re young players. Coming up against that is all part of what they need to come up against – it’s what they will experience at points in their careers, for me.

“All of their attitudes have been absolutely fantastic.

“Aaron is really unfortunate with his injury now, and Henry knows that he is fighting hard to get back into the side.

“We keep stats on loan progression. I believe in terms of game time in League One, our loans have been the most successful.

“Once players come in, they absolutely love it because we live it every day and they just naturally become submerged in it. The loan players don’t feel any different to our own players – they’re part of the family.”

The transfer window is on the horizon, with clubs able to conduct business from January 1. 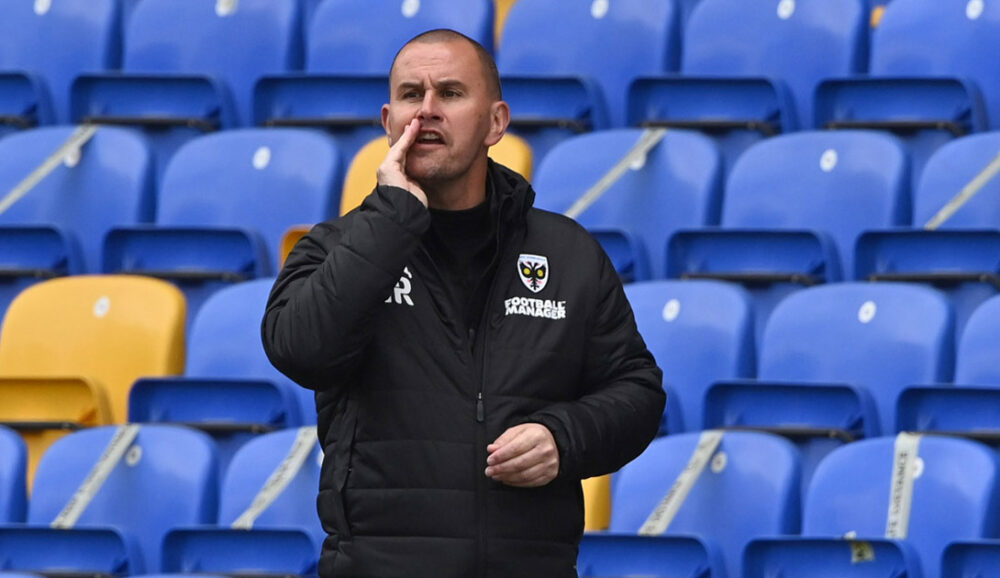 Robinson said: “I don’t want January to become a distraction on all of the good work that we’re doing.

“That can happen in football where everyone gets distracted. Fundamentally I am a coach and I love developing players.

“The biggest plus this season is seeing that all the players have developed, not just the young ones, but the senior players as well. They all say that they’re playing the best football of their careers.

“Someone like Paul Osew, who was slightly forgotten, now everyone is talking about him again. I enjoy watching players get better.

“I feel as though we’re on the up. It’s a case of seeing what we need and making sure they’re the right character and will add something to us rather than being distracted and looking around because that’s the norm in January.

“I feel as though the fans are excited by our own young talent.”