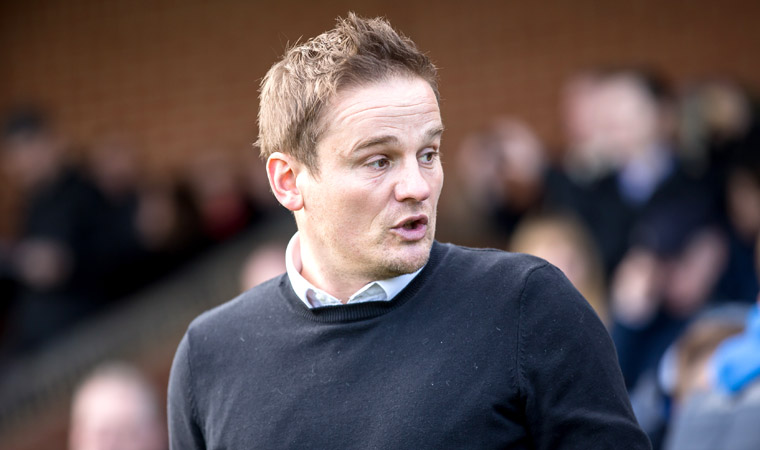 Wimbledon boss Neal Ardley has warned that tonight’s opponents Blackburn Rovers are a different proposition to the side they turned over in mid-September.

The Dons are looking for the double over the League One leaders after Kwesi Appiah grabbed the only goal in the reverse fixture at Ewood Park.

“We can’t take anything from that result,” said Ardley. “That was against a team finding their feet. They hadn’t really got going.

“We always say momentum in football is huge. They don’t believe they can get beaten now. Back when we last played them, their fans were getting a bit frustrated and weren’t happy. I don’t think you can compare the two games.

“We’ll have to put in a better performance than we did there to get something from the match.

“Blackburn have lost once in 25 games. They have adjusted to the league and have got quality players. It is a good game for us, with the difference in budgets.

“It is not one that people expect us to win, even being at home, and it would be a real feather in our cap if we do. That gives us a little bit of freedom.

“Bradley Dack has been in fantastic form for them. I know he was ill at the weekend but they’ll be hoping to have him back.

“They really strengthened in the last window which has helped them push on.

“But we won’t go in scared. We’ll pay them the respect they deserve but also have a right go.”

Darius Charles (hip) remains a doubt for the hosts.