The on-loan Cardiff stopper was heroic last midweek as the Dons ground out a 0-0 home draw against Ipswich Town.

And Day pulled off more critical saves to prevent Rotherham taking maximum points on Saturday.
Wimbledon manager Hodges said: “We’ve stood up to two teams that were relegated from the Championship last season.

“We rode our luck, of course, but we dug in with clearances off the line and our goalkeeper was magnificent again. Fortunately, the referee made the right decision to give us the penalty at the end. 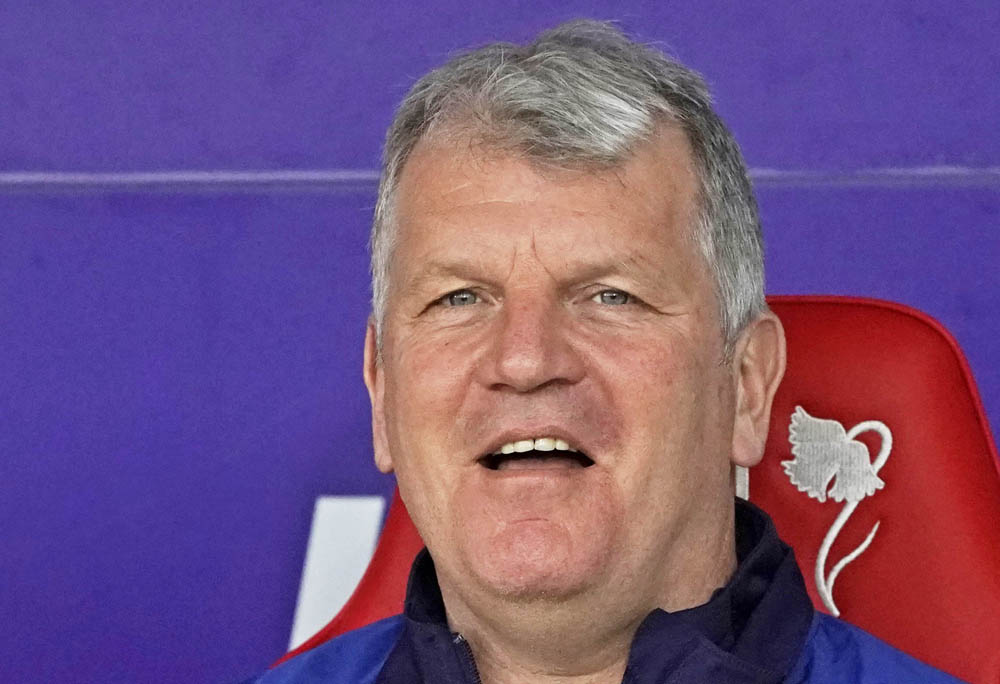 “It was not only the saves Joe made, but also that he came for crosses and made punches.

“Max headed one off the line, Jack Rudoni made a goal-line clearance in the second-half, Shane McLoughlin did well too, and the three centre-backs.

“There were so many positives. Our players put their bodies on the line, they showed a never-say-die attitude, and we got something in the end.”

Max Sanders opened his goal account for the Dons with a sensational long-range strike before Kwesi Appiah kept his cool from the penalty spot in second-half stoppage time after Joe Pigott was bundled over.

“I got asked a question about penalties and I said: ‘We don’t get enough of them’,” explained Hodges.

“We got one on Saturday and Kwesi was confident. It’s about who wants to take it and Kwesi put his hands up. It was a tremendous penalty.

“We could have had more shots – because you never know in those conditions. We had that one shot from long-range and we scored.”