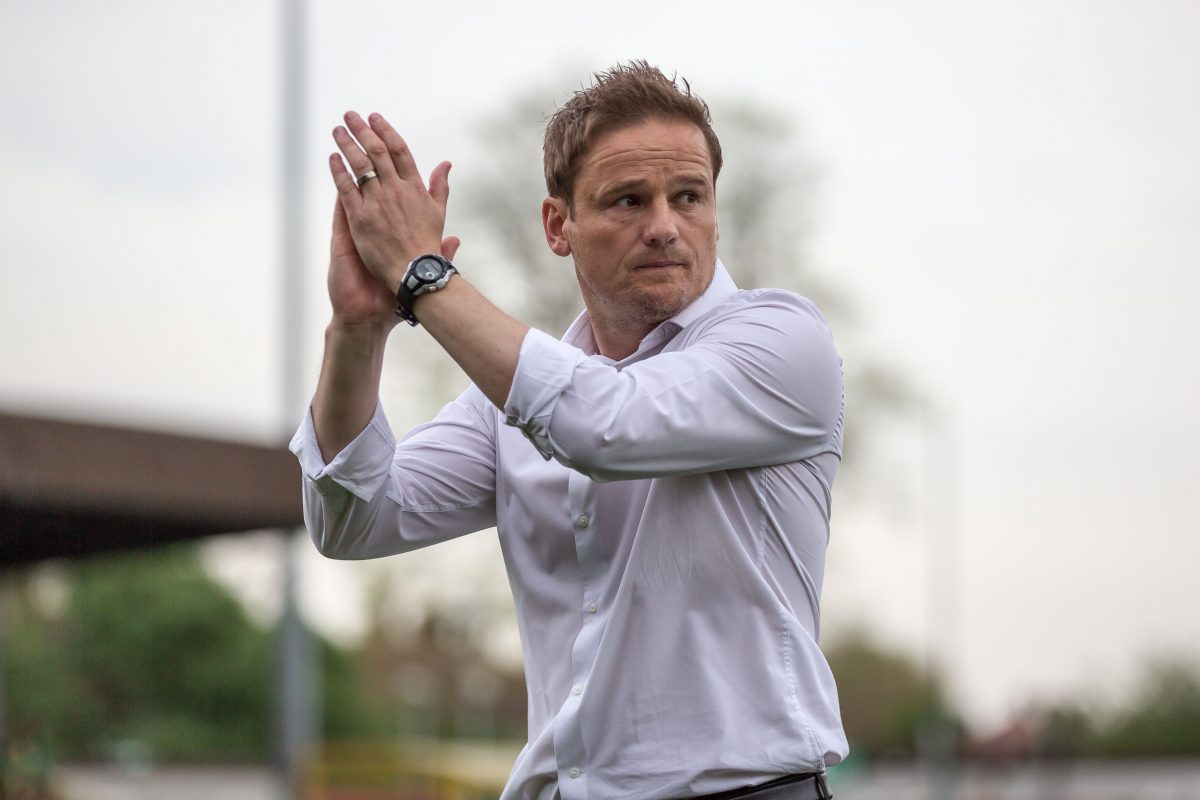 Neal Ardley reckons that AFC Wimbledon’s hopes of improving their squad this summer are not aided by the lack of a recruitment department.

The Dons chief says that bringing in staff in that area would come out of his playing budget.

Wimbledon recently released experienced campaigners in the shape of Barry Fuller and Paul Robinson as they aim to avoid such a nervy finish to the League One campaign – which did eventually end in securing safety.

And the Dons also look unlikely to hold on to star striker Lyle Taylor, who is a free agent but has been tabled fresh terms.

Wimbledon boss Ardley said: “The way I look at it, is we must improve. There’s lots of things that need to be improved as far as the processes in our recruitment at times. It’s hard because we have got no help – no head of recruitment.

“We try and do it all ourselves and a lot of other clubs have it [a recruitment team] – we don’t.

“We’re always fighting a little bit of a losing battle, but we must improve.

“It’s finances. To get the recruitment process better, you probably need to spend – let’s say £100,000 a year. Straight away the board will say ‘that’s got to come out of your budget’. And your budget is not very big as well, £2,000 a week is a lot of money that could help getting a player over the line.

“It’s a difficult one in terms of planning to get next season right and get the future right. It can’t just be thrown in, it’s something you have to put in and then reap the rewards in a year, 18 months, two years or three years down the line.

“We’ve made some very, very good decisions. Lyle Taylor, Tom Elliott – these are players who in many ways were rejects from their old clubs.

We turned them into some outstanding players who have gone on to bigger and better or had a brilliant season for us. Deji Oshilaja? Brilliant. George Long? Brilliant. Barry Fuller? Look at the value for money we’ve got out of Barry for five years – unbelievable.

“But along the way we have spent money on some who haven’t worked out.