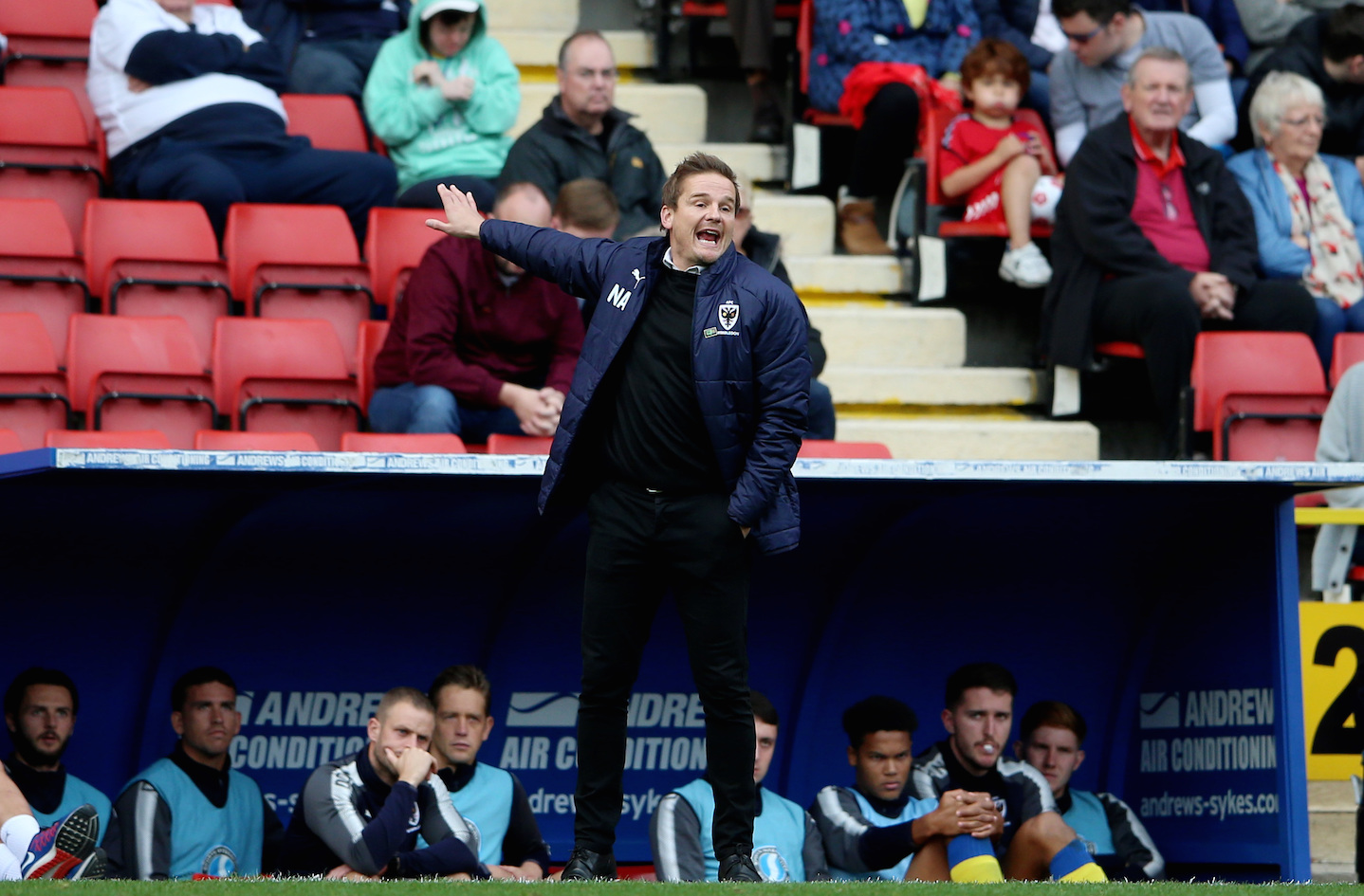 A late free-kick by Ricky Holmes consigned the Dons to back-to-back League One defeats.

But just moments before the Addicks playmaker struck, Deji Oshilaja failed to hit the target inside the box at the other end.

Ardley said: “That’s the way it goes for us at the moment. My team were well-drilled, well-organised and worked their absolute socks off.

“Charlton only had one attempt on goal. I don’t know whether it is a wondergoal or a mistake.

“Two or three minutes before Deji has an unbelievable chance for us and doesn’t hit the target.

“It’s no surprise to me that Ricky Holmes goes for goal – he tries them kind of things.”

Wimbledon’s preparations were hampered by Will Nightingale dropping out on Friday with a hamstring injury. Harry Forrester (groin) was also unavailable.

“We’ve got Jon Meades, Will Nightingale, Kwesi Appiah, Harry Forrester and Dean Parrett – five good players – out. That’s not excuses, it’s what it is.”