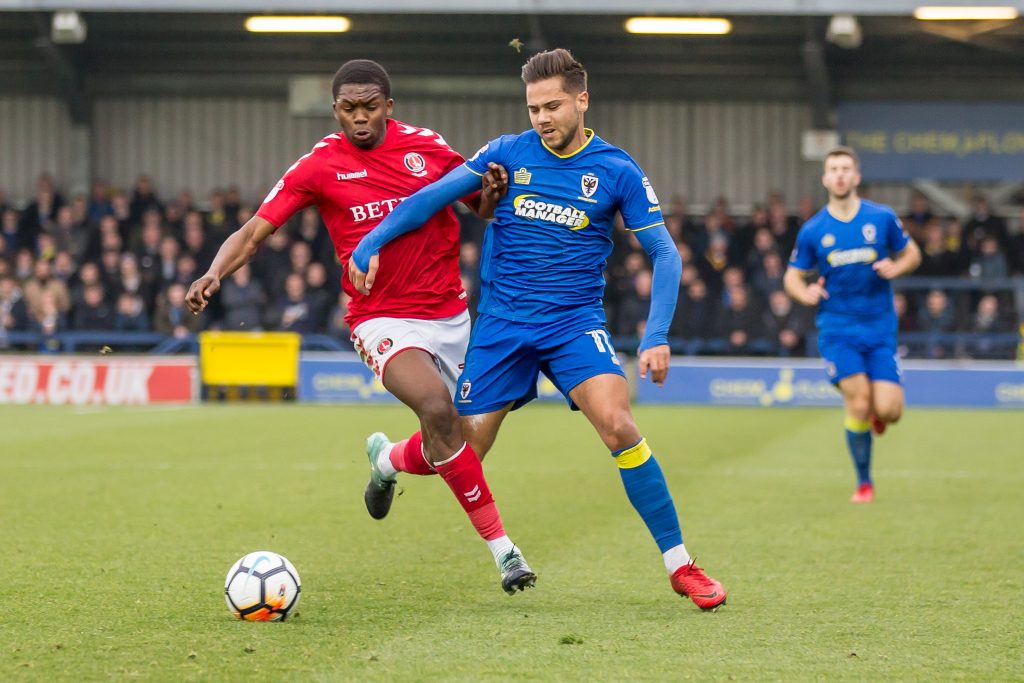 Neal Ardley does not expect Harry Forrester to be recalled by Rangers in the January transfer window – even though a managerial change at the Scottish giants might open the door again for the winger at Ibrox.

The 26-year-old joined the Dons at the start of September. Reports in Scotland claimed that Forrester was forced to train with the Rangers’ youth team after being banished from the first-team set-up by Pedro Caixinha.

But a month ago the Portuguese was sacked and Graeme Murty was placed in caretaker charge.

Asked if Rangers have an option to break the loan deal in January, Dons manager Ardley said: “The honest answer is there probably is.

“Most season-long loans have these sort of things in there but it is not something to really worry about.”

Forrester was only handed cameo roles in his first six weeks at the South London club before stepping it up to start from mid-October. He has scored twice in 14 appearances.

“One thing we have realised as a staff is that he’s a game player rather than a trainer,” said Ardley. “We were looking for signs he was getting his fitness and where it needed to be. We were looking in training and not seeing it.

“Having put him in the team and still watching him train, he is maybe one of those who gets himself really up for game and shows out more than in his training, although it is not poor.”