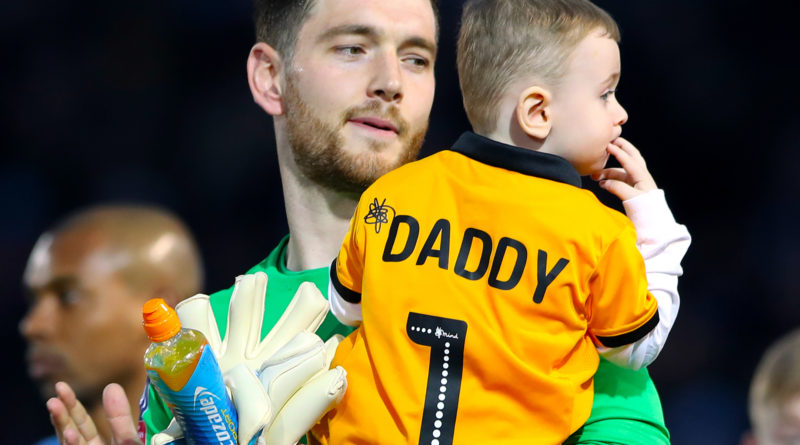 AFC Wimbledon will have another crack at signing a goalkeeper on a permanent basis this summer – with boss Glyn Hodges revealing that an injury to one of their transfer targets scuppered those plans last month.

And the 29-year-old is the latest in a number of temporary additions. Wimbledon have had Tom King, Aaron Ramsdale and George Long on loan in recent campaigns. Nathan Trott, who arrived on the same basis from West Ham before the start of this season, has stayed on despite losing his number one status.

“We’ve been looking since I came in – over a year – for a permanent one,” said Hodges. “We keep getting loans.

“We were close to getting a permanent one and a last-minute injury to the lad meant we had to put it on hold. Last summer we couldn’t quite get it over the line. This window there was an opportunity and we’re hoping the one we’ve just missed out on might still happen in the summer. “We know about Joe and how well he did at Newport County. It’s been well-documented how young our squad is and there was a chance to get some experience in an important position.”

Wimbledon signed Rotherham United striker Julien Lamy last Friday – but not in time for him to feature in the 2-1 loss at Accrington at the weekend.

Hodges said: “We had a list of targets and you work through that to see if they want to come and, secondly, can we afford them? We knew about the lad. He has got talent and he was lively as soon as he started training with us this week.

“He can play up front and on the left or right. He’s right-footed and likes to cut in from the left. He’s tricky and we can use him in a number of positions.”

“If you include Max Sanders re-signing then it is four,” said the Wimbledon chief. “It just gets a bit silly and people hold you to ransom against other clubs.

“I’m very conscious about the fans’ bond and the crowd funding and didn’t want to waste money – I wasn’t going to be reckless. We’ve got bigger and better things to worry about – getting to Plough Lane. I’m more than happy with the squad moving forward.”

Wimbledon are at home to Fleetwood Town tomorrow.