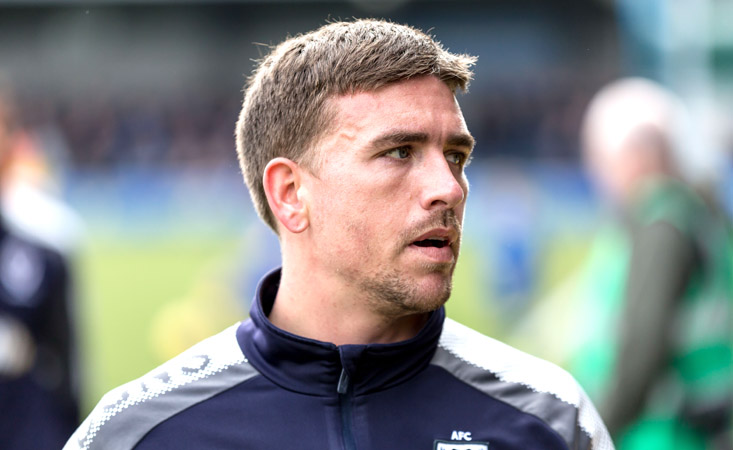 Wimbledon manager Neal Ardley reckons that Cody McDonald’s foot injury is partly down to the club not being able to train on grass enough.

The striker has had a metatarsal injury since Christmas but the problem flared up before Saturday’s 1-1 draw at Rochdale.

“Our training ground pitches have really struggled this season – normally they have been good,” said Ardley. “We have probably spent more time on 4G than on grass at times. Last week we didn’t train once on grass in the lead-up to the game.

“Cody a while ago took a step and felt his metatarsal. We knew he was playing with a small fracture, so when we went on the 3G he had to go and do gym work. Sometimes the pitches had been that bad he was going into games having not trained all week, that isn’t ideal.

“He wanted to train properly last week and when he took a step on the 3G he felt his foot.

“We’ve only had two strikers [before signing Joe Pigott] so he has dug in and got through it. We tried our best to bring two more in during January but only managed to secure one. It’s a blow being without Cody but we have got to get on with it.”