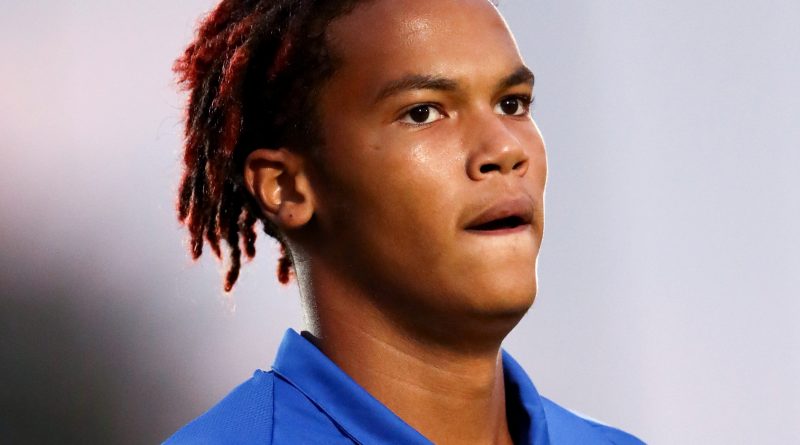 The Tykes also have an option to extend the 20-year-old’s stay by another 12 months.

Wimbledon are set to move to bring Birmingham full-back Steve Seddon and Watford striker Michael Folivi, who both enjoyed successful loan spells in the second half of last season, back to the club.

I am delighted to announce that I have signed for @barnsleyfc. A new challenge in my career that I am looking forward too! #YouReds🔴 https://t.co/K3iCGVWwEC

Home-grown defender @tobysibbick has today joined @BarnsleyFC for an undisclosed fee. Thanks for this great memory Toby and for your contribution during five years with The Dons: https://t.co/rfMBtm2pQV #AFCW pic.twitter.com/poQSzAgUax

Dons manager Wally Downes said: “I would have liked to have kept Toby, but we felt we couldn’t stand in his way after the bid came in.

“The fee will help us to increase the playing budget so it suits us, but it also suits Barnsley and the player. Toby was a big part of what we did last season. He scored the goal that made us all breathe a sigh of relief against West Ham and the team’s performances after that showed what we could do. In a way his goal against West Ham kick-started us, it gave us belief that we could stay up, and Toby’s performances caught the eye.

“I’m sorry to lose Toby, but it can happen when a player does really well for your team, and it’s my job to replace him. We are making headway on that and certainly we will have something done before the start of the season.”

Barnsley co-chairman Paul Conway said: “We are really thrilled to add Toby to our dynamic incoming class from this window.

“He has showed great promise at a high level at a very young age, a core element of our overall strategy. Toby is our sixth signing of the summer, with more exciting signings to come.”