Will Nightingale has had more than his fair share of relegation battles since AFC Wimbledon joined League One five years ago – but he’s hoping that he’s seen the last of them for now.

The Dons’ homegrown defender won their Player of the Year award in the stunning ‘Great Escape’ under Wally Downes back in 2018-19, before an injury-ravaged spell during last year’s curtailed campaign which saw the Dons avoid a League One exit by the skin of their teeth on a points-per-game basis.

Nightingale reckons those contrasting experiences helped play their part in what was a much calmer finale this time around and he is backing head coach Mark Robinson to lead them on to bigger and better things.

“We’re a really young squad and we’ve had to show good character from this experience,” assesses Nightingale, 25. 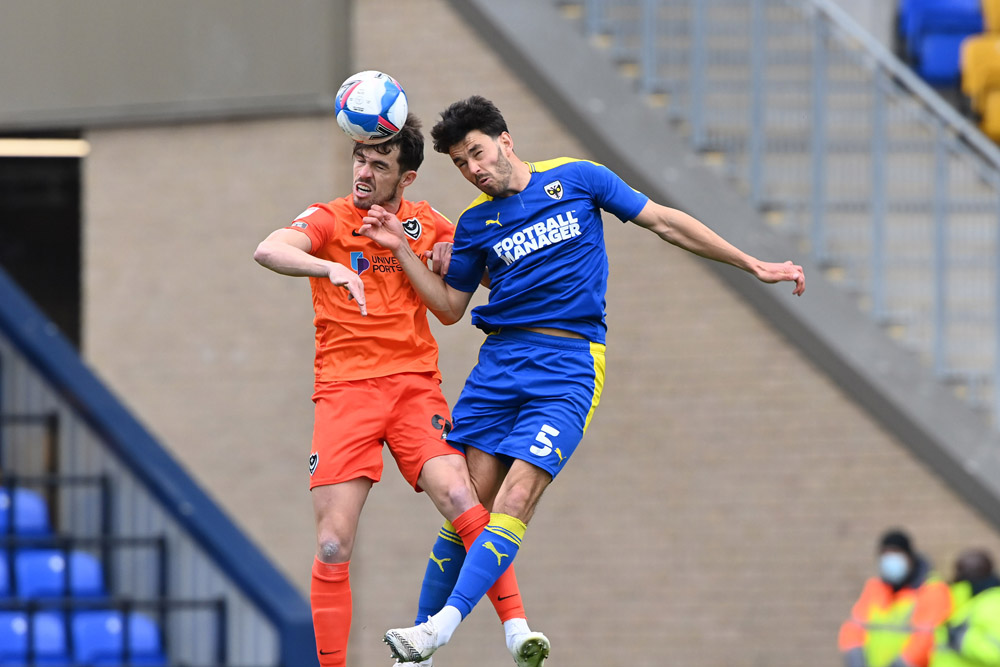 “You take those positives, but we want to change those experiences into a different type of pressure – we want the pressure of being a top half of the table team at the minimum. We can’t wait to show how good we feel we can be.

“Robbo’s come in and he’s tried to change our mindset. He’s said to us that this isn’t where we want to be, and it’s true – as a footballer you don’t want to be fighting at the bottom.

“He said once we’re safe, because we believed we would be, that we shouldn’t be celebrating it, we’ve got to be looking at next season and thinking about going one better, especially looking at the positions we’ve been in.

“We’re over the moon to be staying up, but it’s about looking to progress on and to be fighting up the top. We want to be in that position.

“Obviously that’s a big ask, and a lot of people on the outside will look in and think it can’t be done. But you’ve got to look at your ability and you’ve got to be confident. 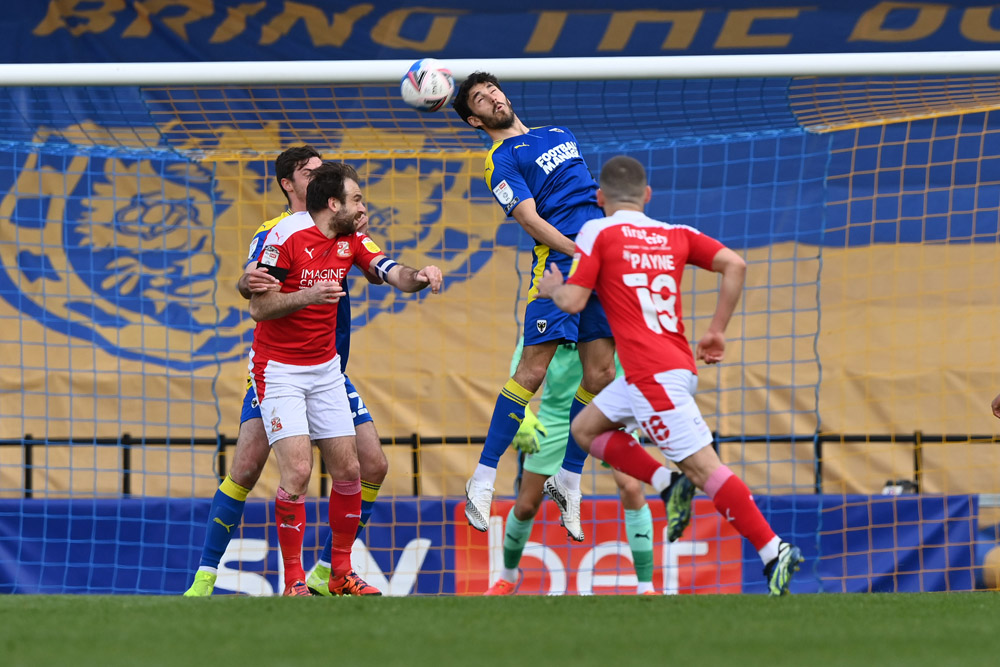 “Everyone’s trying to improve and be the best they can be. Since Robbo’s come in he’s looked to improve players day in and day out. Look at what Wycombe have done.

Nightingale has had a mixed campaign on a personal level, despite recovering from the hip injury which disrupted his campaign last year.

The club captain admits that he was out of favour under Glyn Hodges earlier this season, before being reinstated to the side when Robinson took charge – albeit without the armband.

“Everyone knows I’ve had my tough times with injuries and it’s kind of always had a stop-start impact on my career. Now I feel fit and strong. I’ve pretty much had the whole season being fit.

“I’ve kept my head down and worked hard. I’d rather finish the season strongly than have it the other way round and start one strongly. I’ll take those experiences and I’ll use it to be a better player if I can. 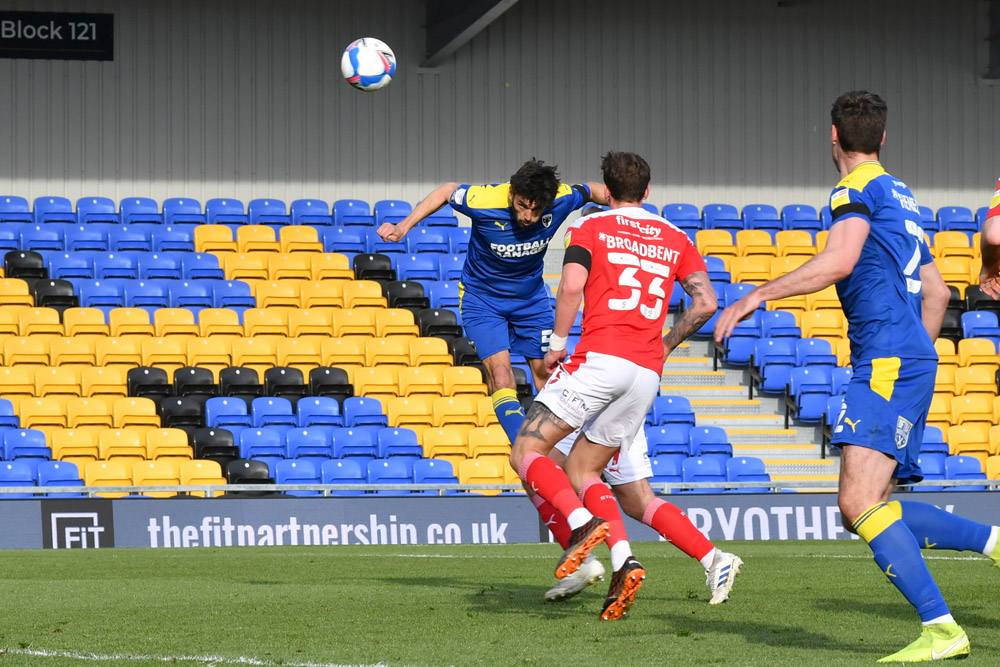 “Robbo said to me when he came in that he believed that I’d lead on the pitch whether I had the armband or not, and I’d agree with that.

“I just want to go on the pitch and perform, so something like an armband is artificial.

“It won’t change the way I play, talk or lead. I’d rather be not captain and playing than club captain and on the sidelines, like I was previously.

“All I want to do is play football and win games.”

Wimbledon’s impressive upturn in form under Robinson coincided with his faith in academy graduates, with the likes of Nik Tzanev and Ayoub Assal following in Nightingale’s footsteps.

“Robbo’s had a massive impact on the academy, as everyone knows,” said Nightingale. “But when he came in, he said he was not going to play academy boys just because they’re academy boys – he’s going to play people who he thinks are going to go on the pitch and do a job. 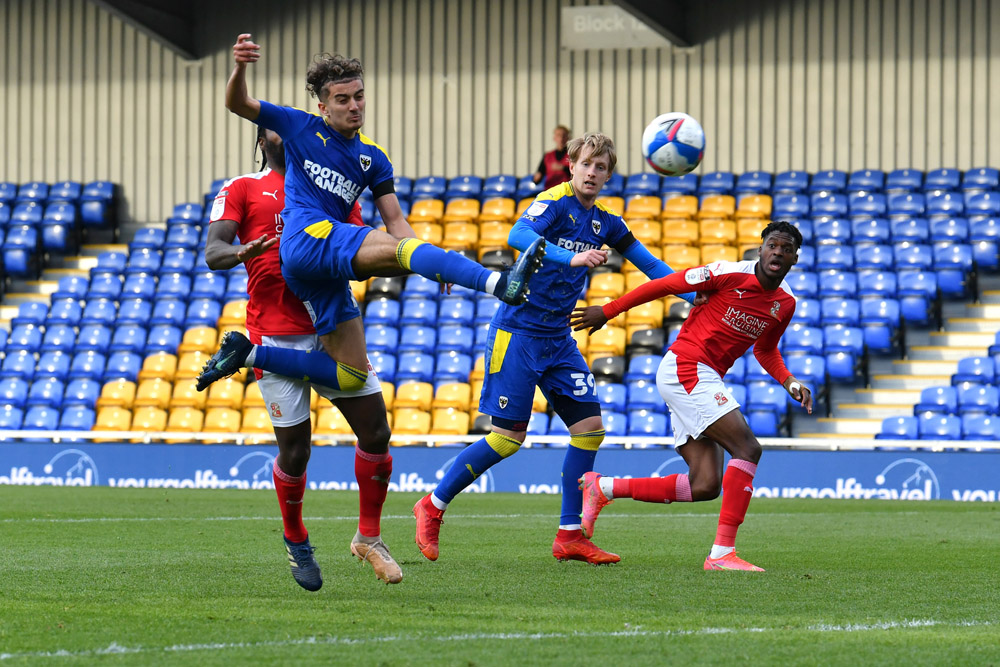 “That’s exactly what he’s done, and those boys have shown that he’s made good selections.

“Ayoub has been a revelation. He’s such an exciting young player, and Robbo selected him because he believed in his ability.

“And Nik’s been so patient all this time. He’s had to show such good character.

“He’s a top-class keeper. The penalty save against Northampton was pivotal in our season when you look back at it. He’s made some outstanding saves and he’s been a presence back there.”

The New Zealander’s strong end to the season should mean that Wimbledon start with a permanent first choice in between the sticks for the first time in years – with that position usually taken up by a loanee. 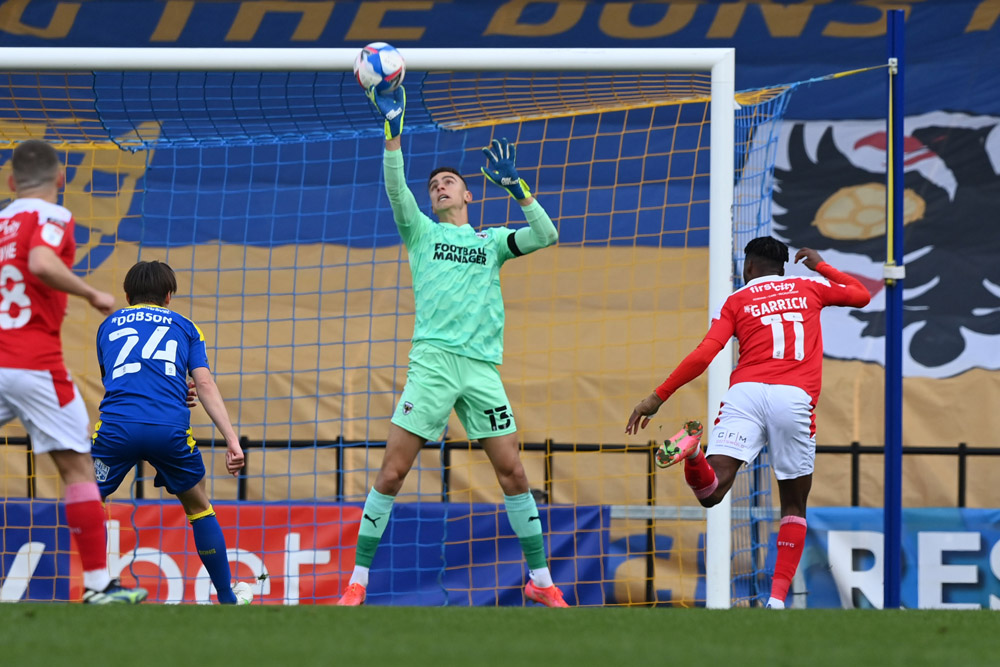 “Bayzo has been brilliant, because he’s had to bring in a keeper and build up a relationship and introduce his coaching style and how he works.

“He’s done that consistently every year.

“As unbelievable as he’s done, that’s a big ask to have that demand where you reset that every season.

“There’s [benefits] to having your own keeper, but you can’t just have one for the sake of it. Tzans has come in and he’s taken his chance – he’s earned it.

“He’ll only improve under someone like Bayzo as well.”