Wimbledon were denied a perfect return home after Doncaster struck late to spoil the party in a 2-2 draw at Plough Lane.

The Dons were playing their first game back at their spiritual home after almost three decades away, and came so close to marking it with a fine win.

Leading scorer Joe Pigott gave the hosts the lead with his fifth goal of the season, only for it to be cancelled out by Matt Smith just six minutes later. Pigott added his second of the night to seemingly seal the points, only for Doncaster to equalise with a late deflected James Coppinger goal. 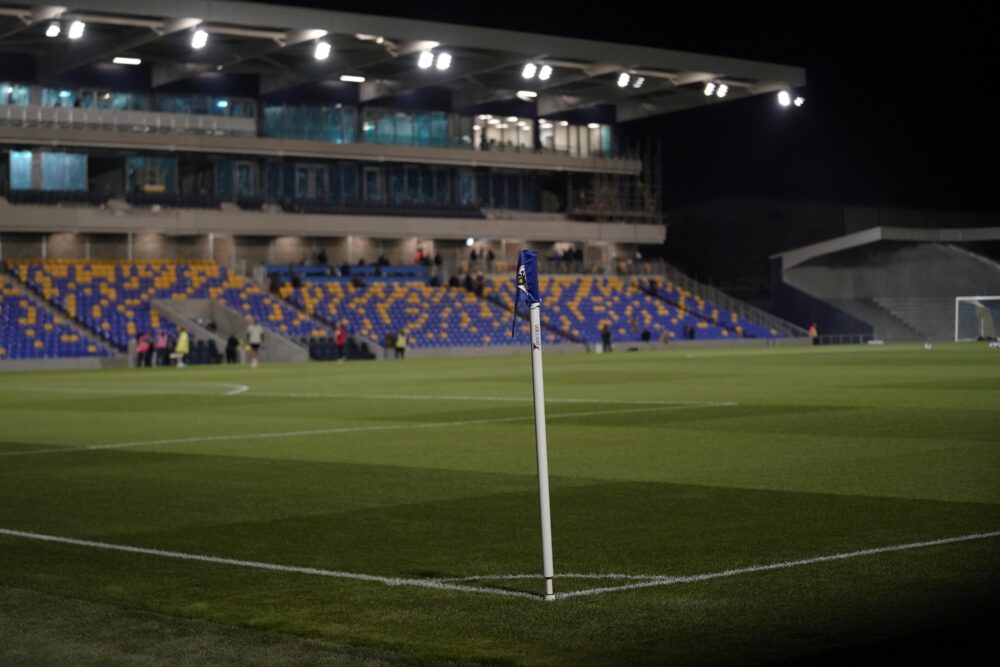 It was a fairly quiet start to proceedings in SW17, with Wimbledon starved of the ball for the majority of the games opening spell.

But it took only 18 minutes for that to change – and for history to be made.

Pigott has been in scintillating form this term, so it was of little surprise that he would net the first goal back at Plough Lane. It came from a really good Dons move involving Callum Reilly, Steve Seddon and Terrell Thomas, with the latter two combining neatly down the left-hand side. Thomas’ low ball into the area was pushed out by Joe Bursik into the path of Pigott, who slammed the ball home from just inside the box. 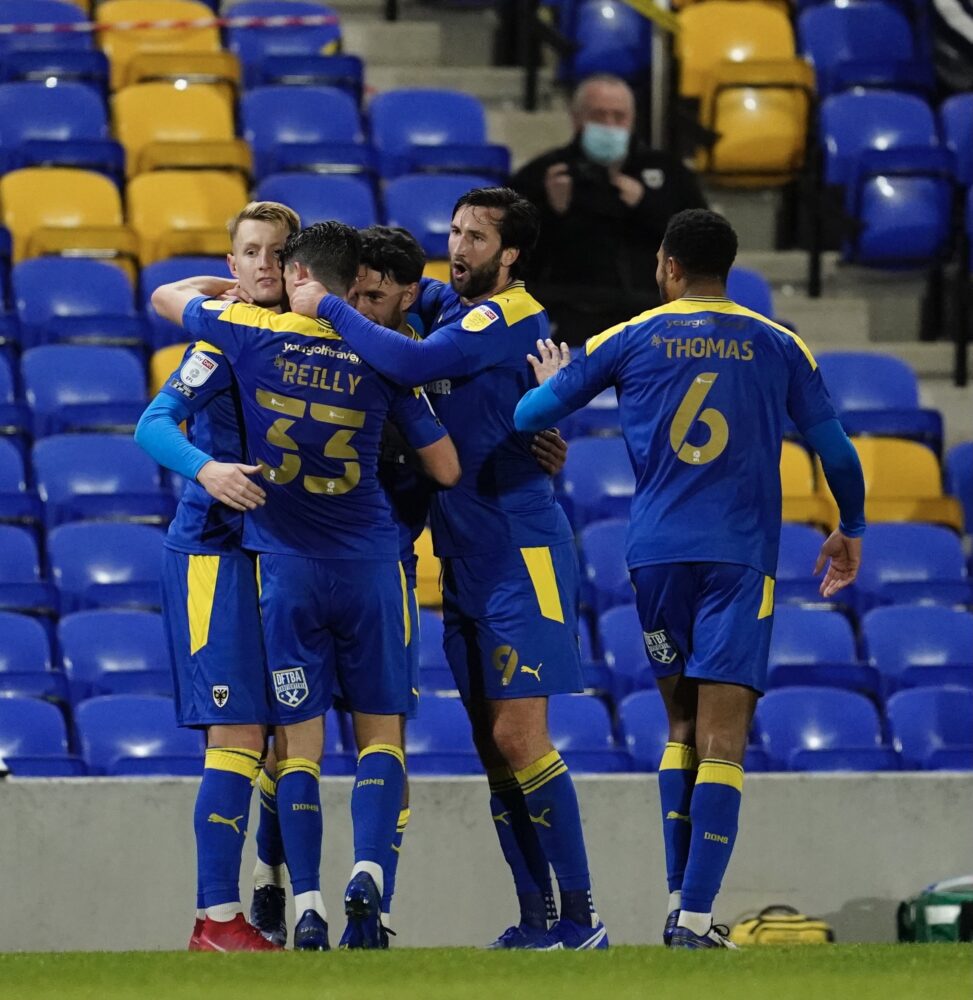 Unfortunately for the hosts, their lead would only last for a few minutes. Rovers midfielder Matt Smith stabbed beyond Connal Trueman at the second time of asking from inside a crowded penalty area.

Doncaster’s leveller gave them a boost, and they pushed for another as the opening half drew to a close. Wimbledon survived a late penalty shout before Trueman pushed away a Josh Sims drive from outside the box.

The visitors carried on where they left off after the break, controlling most of the play. The only downside for Darren Moore’s men was that they struggled to translate their possession into any noteworthy chances. 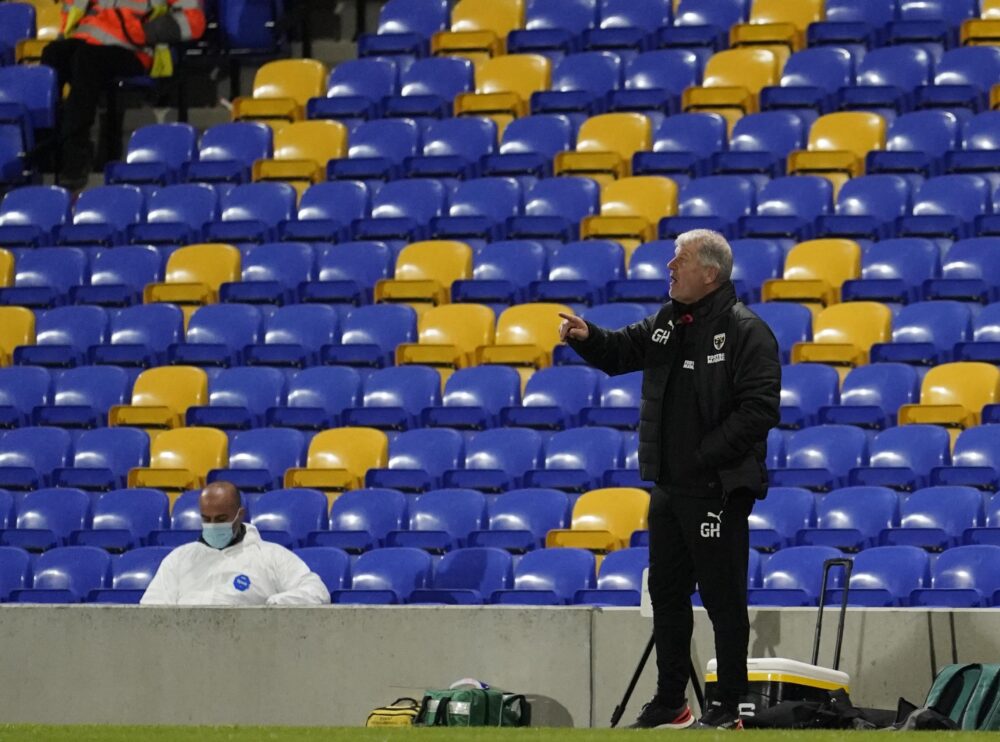 Glyn Hodges rolled the dice on the hour mark by introducing Ollie Palmer and Jack Rudoni for Ryan Longman and Paul Kalambayi. The Dons reverted to a back four with Palmer pushed up alongside Pigott to try and put some pressure on a fairly untroubled Rovers backline.

But it was Wimbledon’s penalty area which continued to see the majority of the action, with Trueman called into action again to push away a deflected Brad Halliday strike before routinely stopping Ben Whiteman’s close-range header. 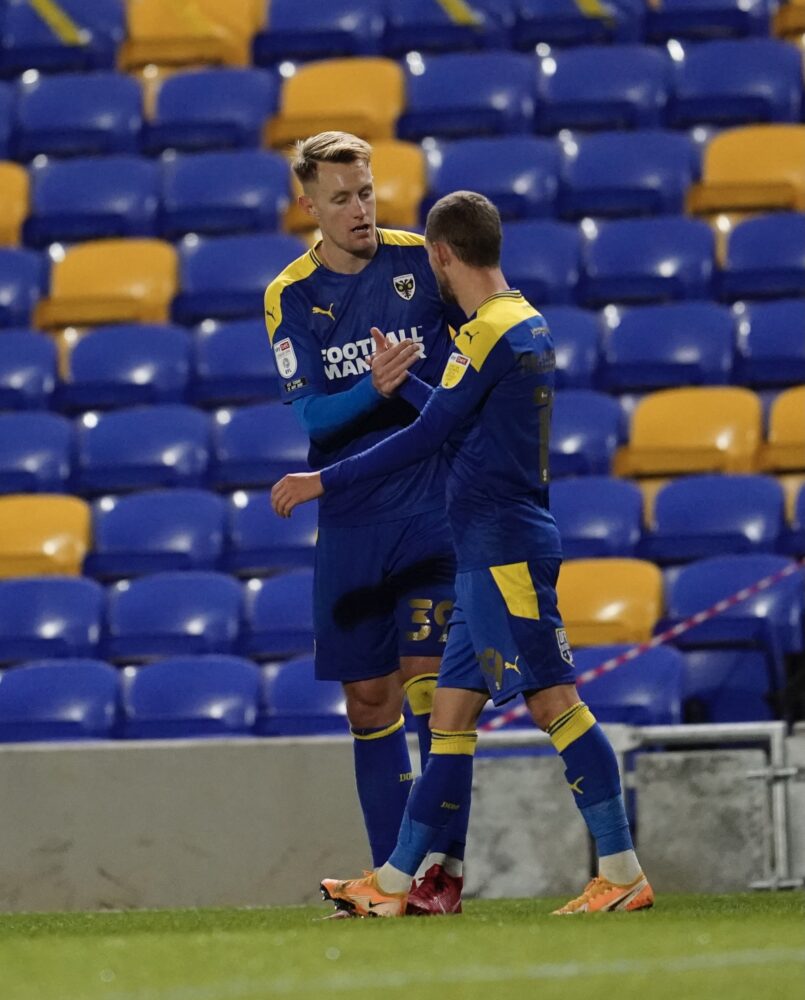 Pigott had been a nuisance all night, and grabbed his second with a smart, low finish at the far post to seemingly cap a perfect night under the lights.

But the visitors struck late on, with veteran Coppinger’s deflected effort looping over Trueman in injury time to steal a share of the spoils on Wimbledon’s big night.