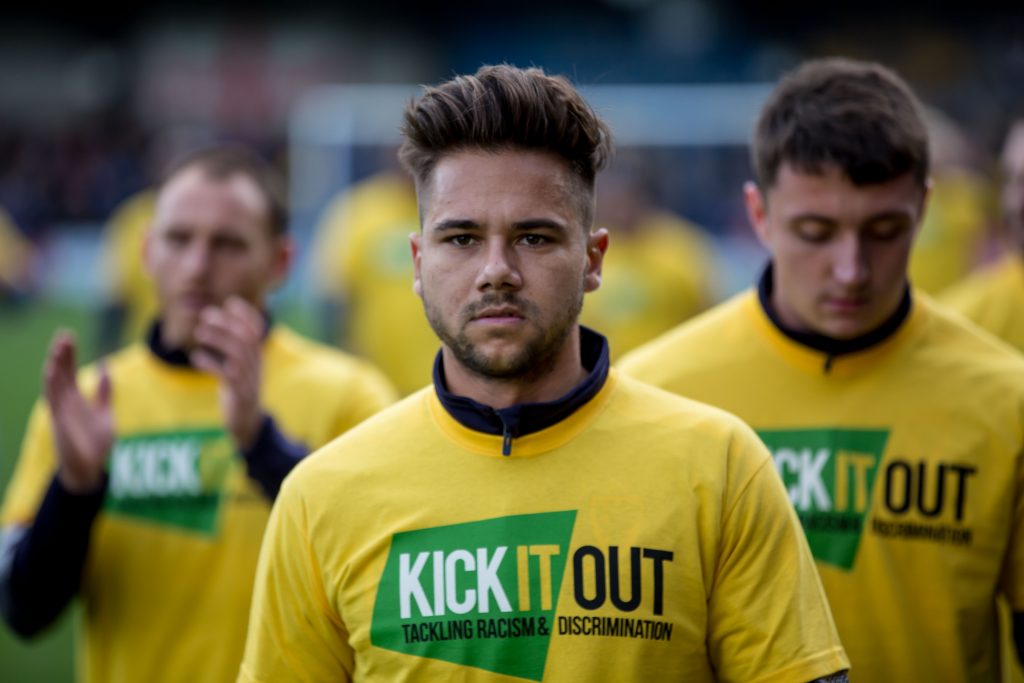 Harry Forrester is starting to look a real transfer coup for the League One club after scoring the matchwinner at Northampton last week and shining for AFC Wimbledon in Saturday’s 1-0 loss to Plymouth, writes Anthony Scales.

The wide midfielder is on a season-long loan from Scottish giants Rangers after being unceremoniously banished from Ibrox – along with several other first-teamers – in the aftermath of Pedro Caixinha’s arrival as manager in the summer.

“Harry’s got aspirations to play at a good level,” said Dons boss Neal Ardley. “He was in the Championship with Brentford for a while. At the moment he’s trying to get his career back on track. We’re trying to give him a platform to do that.

“We’re trying to get him fit. He’s still not 100 per cent where he could be but he’s getting there. He’s got that little spark. We’ve got [Andy] Barcham, we’ve got him [Forrester] and we’ve got Lyle [Taylor] – they’ve all got a bit of flair.

“I think he [Forrester] needs to have a really, really good season and then assess where he is.”

Although Ardley is not banking on having Forrester around longer term – and the player was coy about the prospect of joining the Dons in a permanent transfer – the player did offer a ray of hope to supporters who have quickly taken to the industrious midfielder.

“I’m enjoying my football here,” said Forrester, “I get on well with the lads, that’s a big thing. I enjoy working with the coaching staff every day.

“It’s a long season, we’ll see how things pan out towards the end. Obviously I’ve still got a year at Rangers but I can’t look that far ahead. I’m not going to say no [to staying at Wimbledon]. I’m just trying to focus on getting back to peak fitness, I’m helping the boys on the pitch as much as possible.”

The midfielder, who twice came to close to doubling his tally for the season with efforts from distance on Saturday, was phlegmatic about the nature of his sudden departure from Ibrox.

“Things change and new people come in,” he said. “Opinions are opinions, that’s the way football is. I didn’t want to leave permanently and you never know what happens in football. I’ve come here to work and to play and I’ll give 110 per cent, that a given, and we’ll see where we are at the end of the season.”

When asked if there was any hope of returning north of the border after his spell in South London, Forrester replied: “I’d love there to be, but for the moment my sights are firmly set on Wimbledon. Rangers are a massive club, it’s an honour to play for a club that big.”