BY MAX HALL AT THE CHERRY RED RECORDS STADIUM

Football as addiction is one of the most overused metaphors in the game, but there is no better way of describing the giddy highs and insufferable, grinding lows AFC Wimbledon’s supporters are experiencing in this most Jekyll and Hyde of seasons. 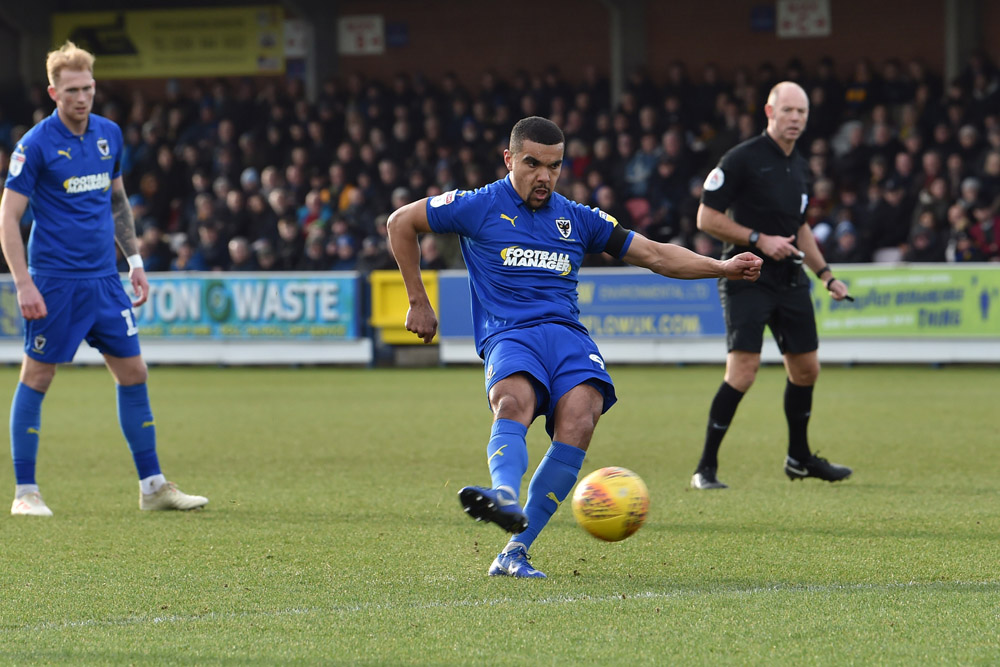 Then, on Saturday, 10 of the same 11 players – set up in the same formation – were outrun and outplayed by mid-table League One opposition so lacking in confidence they insisted on running down the clock rather than trying to improve their goal difference against a home team so clearly there for the taking. 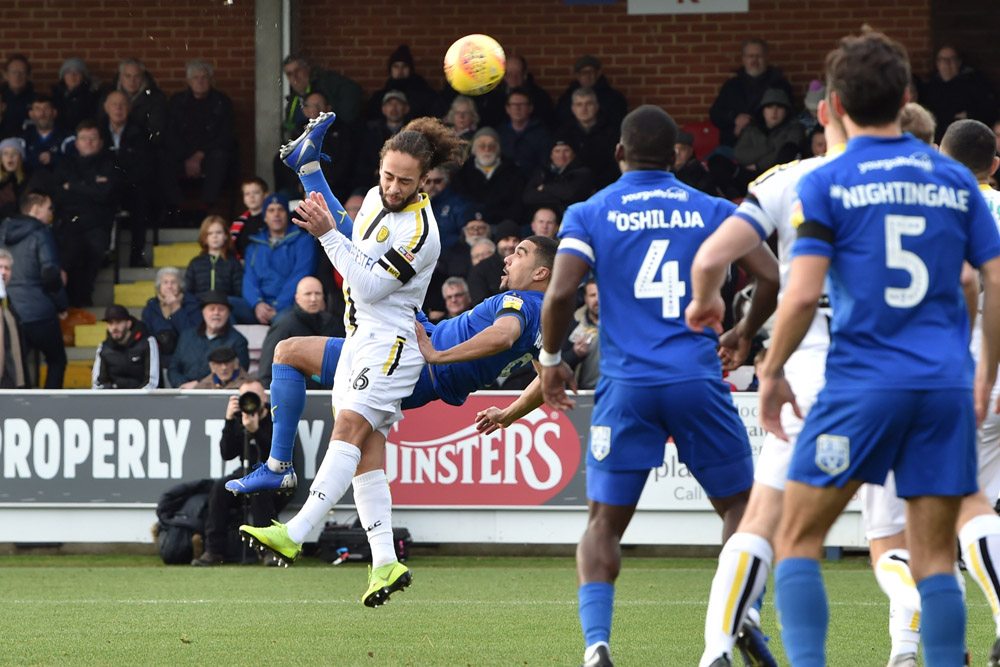 It is hard to recall an instance during the 90 or so minutes when Anthony Worsdworth or Will Nightingale – the nominal midfielders in manager Wally Downes’ 4-2-3-1 – got a foot on the ball and played a measured pass forwards. Every time the ball went towards the Burton half it was the result of a hastily thrust in boot or frantically squirted pass hit aimlessly forwards, and always dropping out of the sky.

Bewilderingly, it had all started so promisingly. Dons winger Dylan Connolly was onto a stray pass from Burton’s Scott Fraser like lightning and haring upfield before seeing his cross blocked by visiting skipper Jake Buxton. Wimbledon’s fans roared for handball but referee Andy Haines was unmoved. 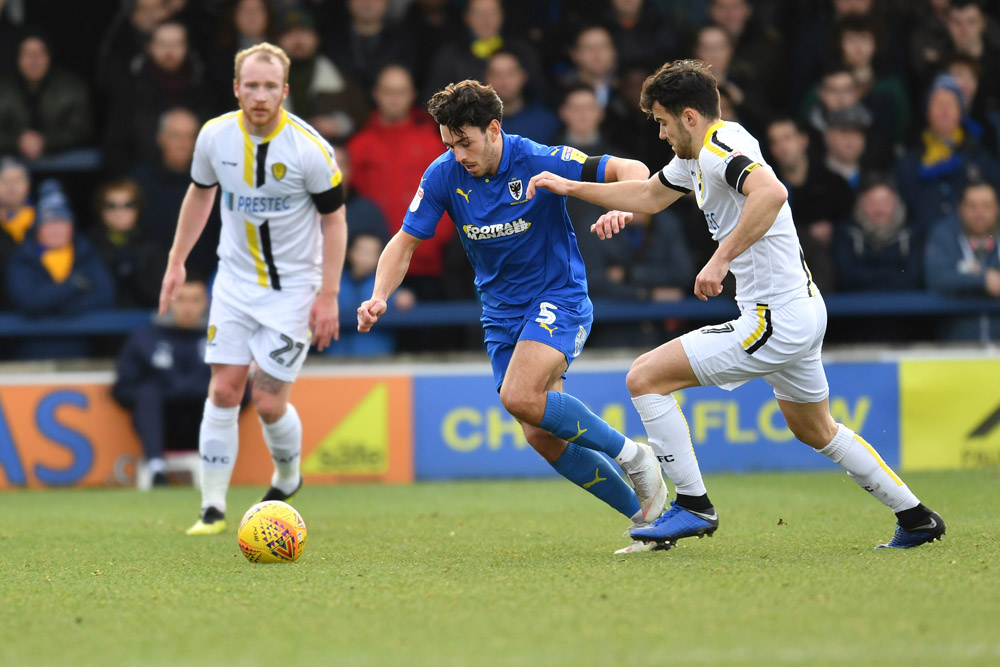 That was all inside the opening 40 seconds. On 10 minutes, Wimbledon stopper Deji Oshilaja hurled his body on the line to block a Jamie Allen shot and Downes appeared to be getting the leaders he has demanded. And then, it all dissolved in a welter of hacked balls forward, nervy defending, half-hearted challenges and all-too-predictable set-pieces. 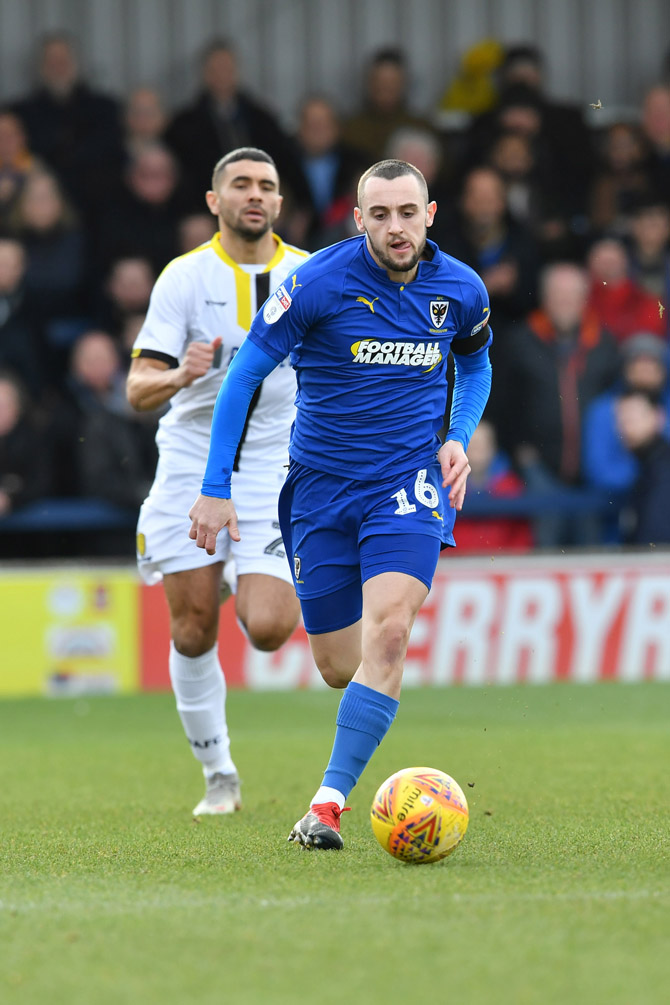 After his bright start, Connolly seemed to drift and his lack of positional nous and eagerness to play on the shoulder of the last defender dragged Downes’ formation into a lop-sided 4-2-2-2.

The Irish right-winger was clearly uncertain where he should be in relation to his full-back Tennai Watson for a throw-in deep in Burton territory in the 14th minute and the visitors promptly tore downfield and scored their opener. Was the goal Connolly’s fault? The Dons ‘midfielders’ who allowed Marcus Harness to escape their attentions with a couple of drag-backs before setting up goalscorer Allen should not be let off the hook so easily. 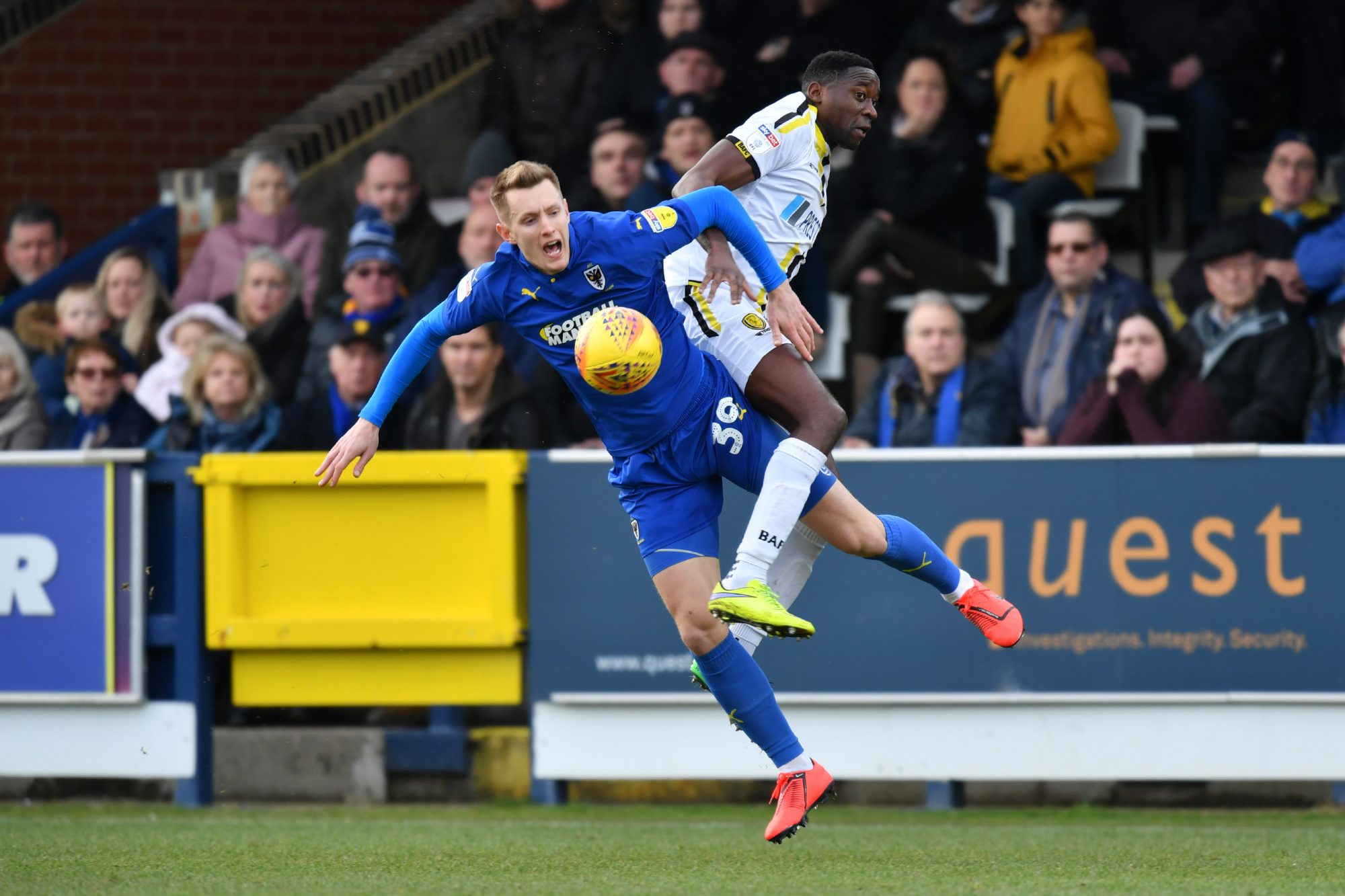 For those at the club with a distaste for harking back to the primitive Wimbledon football of the 80s and 90s, a comparison with the much more recent regime of Neal Ardley offers little respite. When things clicked under the previous manager, Oshilaja’s ability to serve up passes to the flanks was a frequently used asset, and Wimbledon always had some tricks up their sleeves at set-pieces.

With nothing being created in front of him, the Wimbledon captain tried to take matters into his own hands but the new players on the flanks were not on the same wavelength, as Steven Seddon demonstrated in the 34thminute, hesitating a fraction of a second too long in anticipating his skipper’s raking pass. 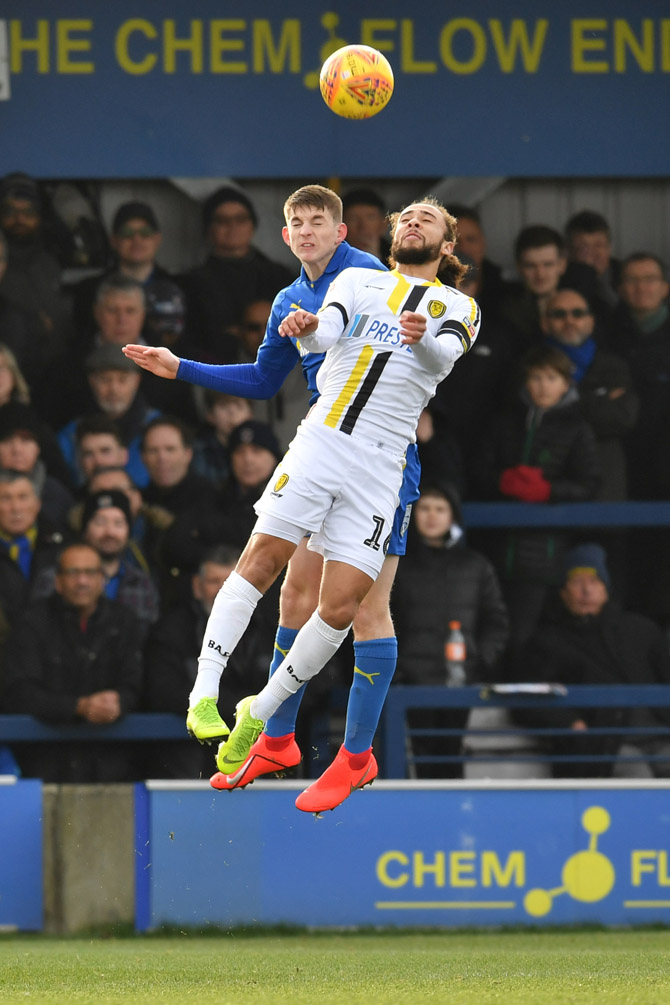 Downes attempted to mix things up by throwing new signing Michael Folivi up front alongside Joe Pigott – the latter having come on in the first half after Kwesi Appiah’s injury curse struck again. But the rejigged 4-4-2 may simply have given Burton manager Nigel Clough’s ball-players more space between the lines. When David Templeton scored a second in the 57th minute – after Allen had turned away from Scott Wagstaff far too easily – the game was lost.

A clearly unhappy Downes afterwards repeated his call for leaders to step up and supply “maximum physical challenges”. He had introduced 19-year-old centre-back Toby Sibbick six minutes from time, presumably to continue his development with an eye on both League Two football and the constant transfer rumours surrounding Oshilaja. In the 90th minute, the teenager stood up to Burton target man Liam Boyce near the halfway line and sent the big man sprawling. It was not enough to prevent the boos that rang out at the final whistle but, with Sibbick having already secured his place in club folklore with his goal against West Ham, Wimbledon might not be entirely out of heroes just yet.