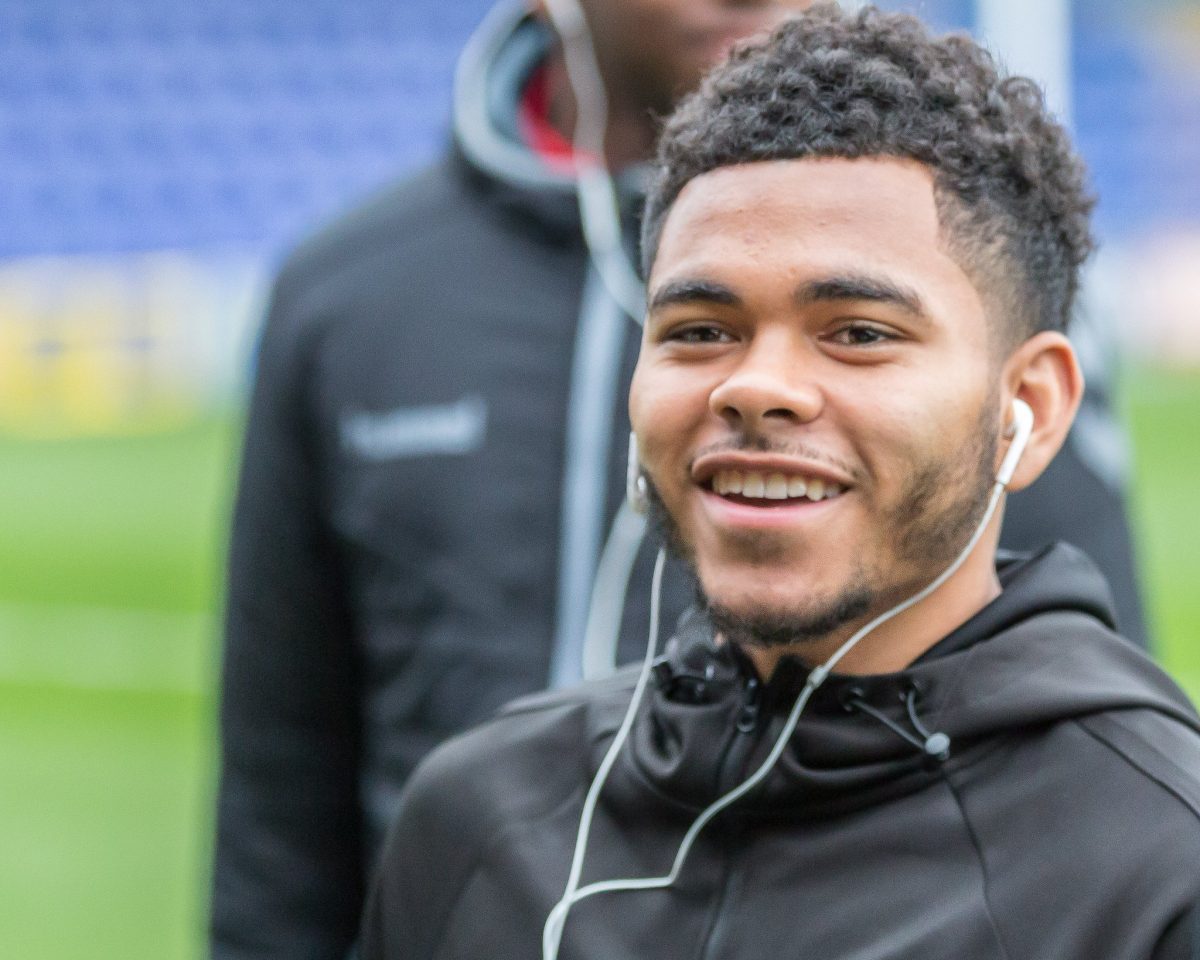 AFC Wimbledon have brought Joe Pigott into their starting line-up for tonight’s derby with Charlton – the striker facing his former club.

The Addicks have made two changes with Stephy Mavididi and Ezri Konsa starting in place of Nicky Ajose and Anfernee Dijksteel.

Pigott, who came through Charlton’s academy ranks, had missed the last two matches due to concussion but is brought into the home side’s line-up in place of Egli Kaja, who drops to the bench. Darius Charles is recovered from a hip injury to also make the matchday 18.

The Dons have not won since March 10 and are just above the League One bottom four.

On-loan Chelsea left-back Jay Dasilva is fit enough to be named amongst the Charlton substitutes.