AFC Wimbledon’s unbeaten away record was ended by promotion favourites Hull City – and handed the Dons a second defeat in the space of four days.

Glyn Hodges adapted his formation with Joe Pigott alone up front, Jack Rudoni was in the hole behind him as part of a six-man midfield as the visitors sought to stifle their hosts in the middle of the park and effectively cut off any threats at source.

It was a tactic that worked perfectly. The Dons limited Hull to a few half-chances while Rudoni and Alex Woodyard were guilty of missing great close-range opportunities down the other end.

Frustratingly all the good work was ruined by another defensive lapse from a set piece – an area where they must improve. 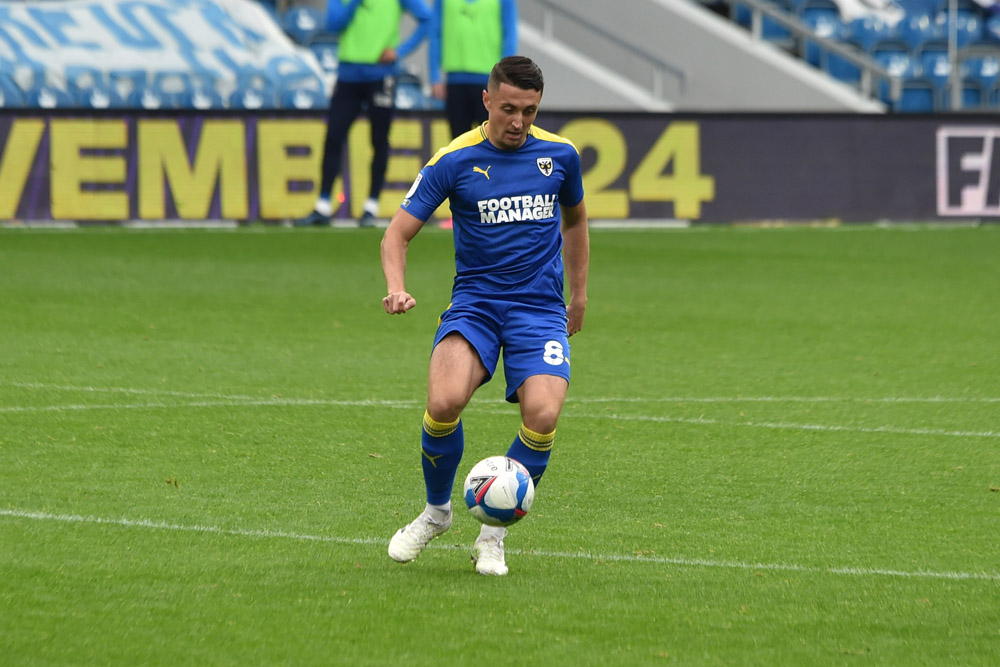 Hodges will hope that Csoka, who was lucky only to receive a single yellow card after two poor challenges, will grow into his defensive role.

The South Londoners’ response after the break was impressive as they pinned Hull in their own half and were the better side throughout, albeit without forcing a scoring chance.

Another player who might help in defending set-pieces is Ollie Palmer. The big striker is still to appear in a Wimbledon shirt and his continuing absence is starting to become concerning.

The Dons continue to create plenty of chances and the midfield – with Shane McLoughlin outstanding – were effective in both creating opportunities and stopping the opposition.

STAR MAN
Shane McLoughlin. A constant threat and ran himself into the ground.

BEST MOMENT
McLoughlin chasing down a seemingly hopeless cause before laying a superb ball back to set up a Dons attack when a goal-kick had looked inevitable.