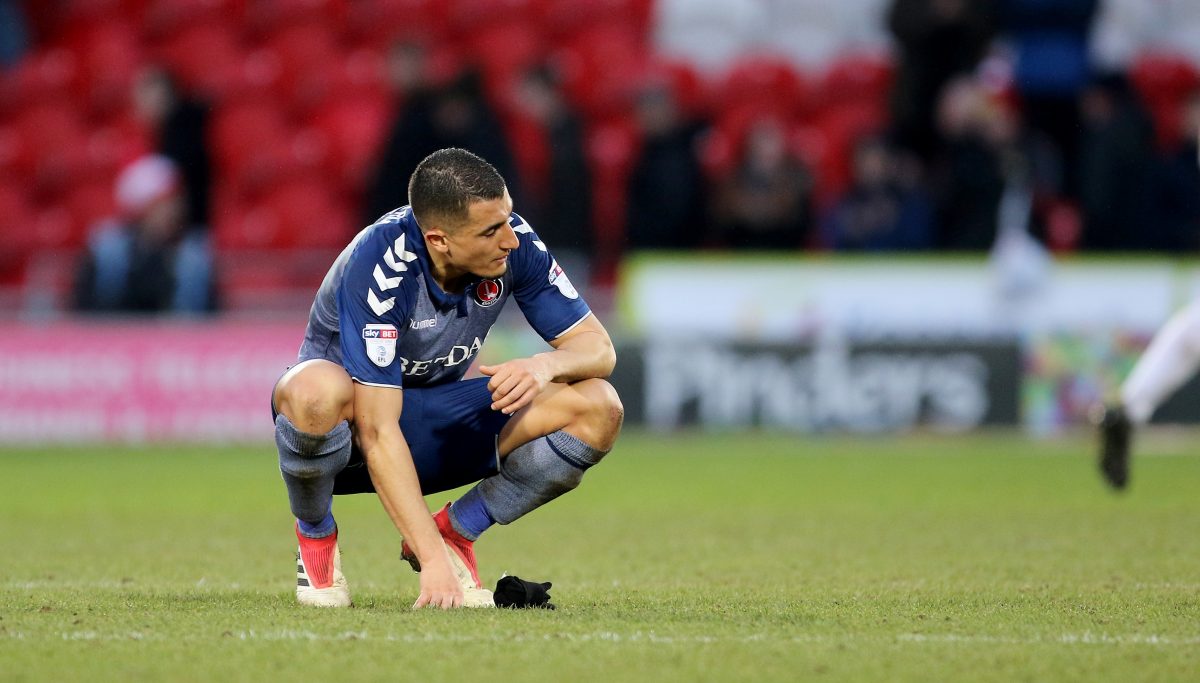 Charlton Athletic’s injury-hit season looks like it has caused yet another casualty – with fears now that Ahmed Kashi has also been ruled out.

Addicks manager Karl Robinson told our paper yesterday that Jay Dasilva’s ankle injury, suffered in the 2-0 defeat to Shrewsbury, did not look good.

And the South London Press has been told that both Dasilva and Kashi could be major doubts to play again this season.

Kashi, 29, is out of contract in the summer. He missed the whole of last season with a heel problem. The same injury massively cut down on his appearances in the 2015-16 campaign as well, when Charlton lost their Championship status.

But he has returned from those issues to feature 33 times this season.

Dasilva, on a campaign-long loan from Chelsea, has made 36 appearances. But he was forced off against the Shrews and left The Valley with his right foot encased in a protective boot.