Aiden O’Brien is not ruling out a move abroad following his release by Millwall.

We exclusively broke the news that the 26-year-old attacker was being let go by the Lions, who he joined at the age of 15.

O’Brien has a number of options as he weighs up his next playing destination.

“I’ve met a manager the other day,” O’Brien told the South London Press in an interview on Thursday. “I’ve got a few things lined up.

“I’m new to this. I’m not used to this. I’ve been at Millwall since the age of 15. I’ve never had to go and meet new managers, sit down and have food with them – get a tour around stadiums and training grounds.

“I used to wake up every morning and go to Calmont Road [Millwall’s training ground] – that was my home. It still is my home. It always will be my home. But things change and time moves. People come in and not everyone is going to be your cup of tea – and that’s how it was with Gary Rowett and me. The respect is still there between us. It was all done very professionally.

“Now it’s my agent’s job to sort things out and so far he’s done pretty well. 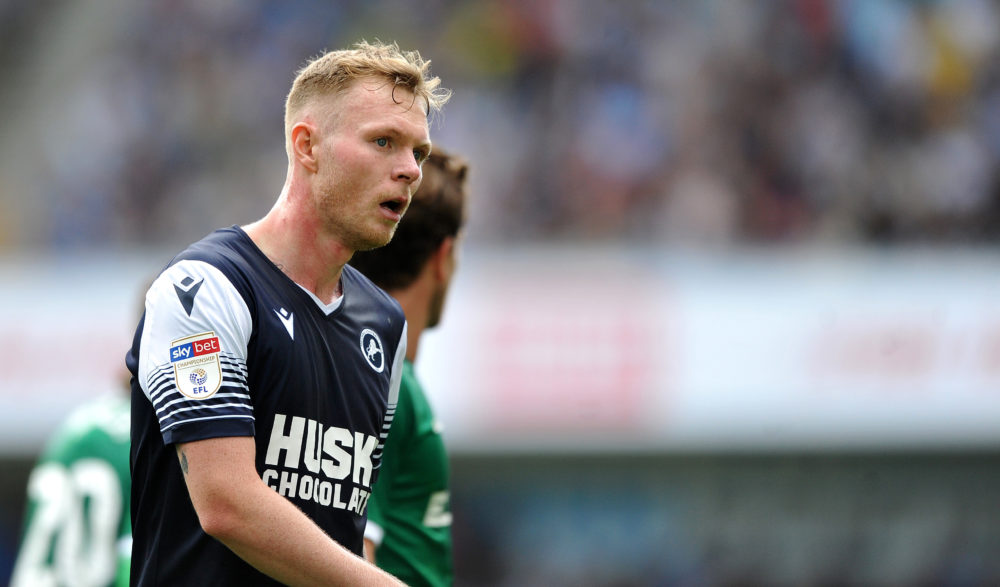 “It’s about finding the right team. I’m only 26 – don’t forget that. I’m not even at the peak of my career yet. I believe the team that gets me it is going to be a really good bit of business because I’m still hungry and want to prove myself by scoring loads more goals in a professional league and still hopefully get another shot at it with Ireland.”

O’Brien has played 102 times in the Championship and made 95 appearances in League One. So what level does he expect to be plying his trade at for the 2020-21 campaign?

“I’m not really fixed on that kind of stuff, because I could end up being abroad,” he said. “There’s a few options that pop up and you think ‘I hadn’t thought about that – it might be good’.

“It’s all about what is going to benefit me. It’s all well and good going for the money. There’s going to be someone who offers you X amount of money and your eyes light up and you think ‘that’s nice’. Or you go the other route and you go and use it as a footballing thing to go and better yourself as a player and do something with your career – that’s another way.

“Myself and my agent have got a few clubs interested, luckily, and it’s progressing nicely going back and forth with them to try and get it sorted.

“I’m not going to state any names because it isn’t concrete. If it was I’d tell you now. Nothing is concrete until you sign on the dotted line.”

See next Friday’s edition of the South London Press for the full interview with O’Brien.