Set-pieces are something that Millwall failed to make the most of last season. But now they really do have no excuses not to be a big threat from them.

Jake Cooper and Daniel Ballard are huge centre-backs and Shaun Hutchinson, while not quite of the same imposing stature, is highly effective aerially.

With Matt Smith and Murray Wallace to add into the mix, it means Millwall should be one of the strongest sides from deadball moments in the Championship. 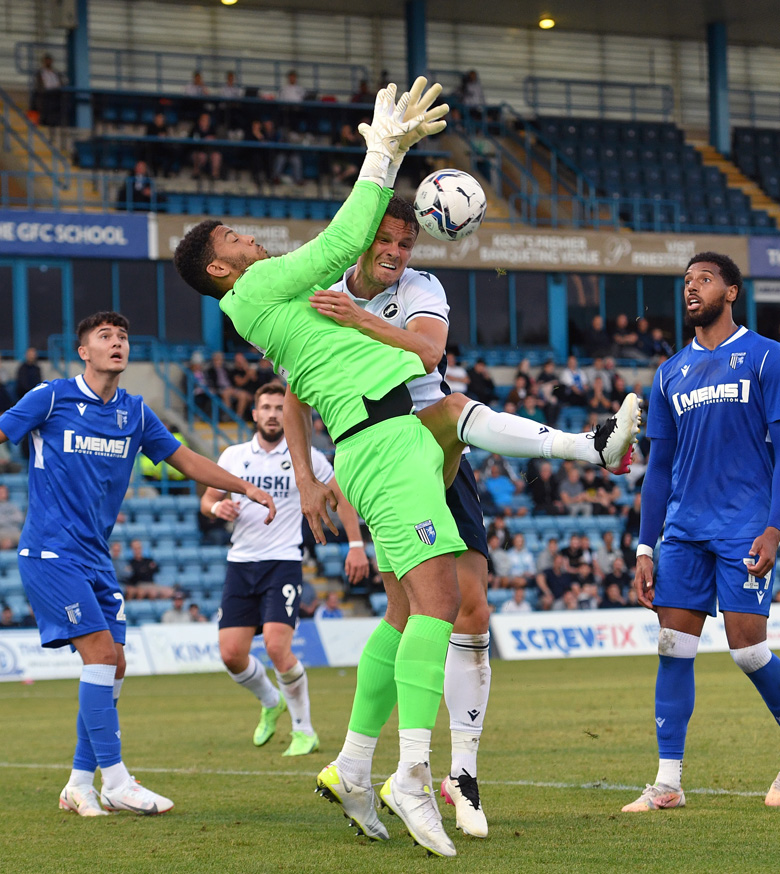 It was a set-piece that got them back on level terms with four minutes left at Gillingham on Tuesday. Connor Mahoney’s delivery was headed back across goal by Smith towards Cooper, who made no mistake. 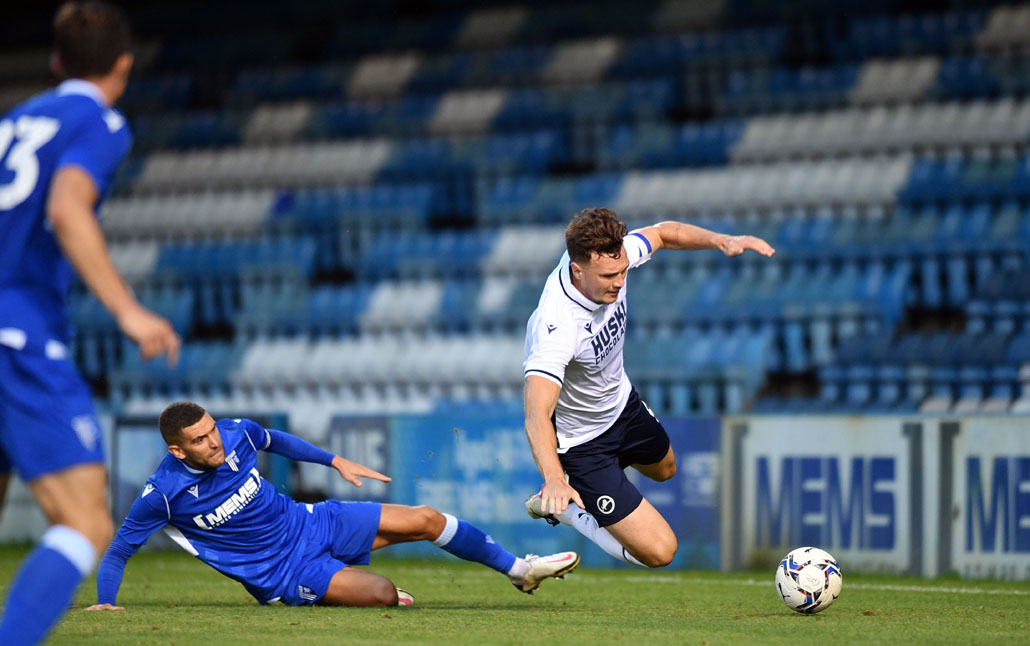 There weren’t many in the ground that could argue when Kyle Dempsey gave the Kent outfit the lead on 11 minutes. The Lions defence failed to close down the Gills captain and he punished them finding the bottom corner of Bart Bialkwoski’s goal.

Without the injured Jed Wallace, Gary Rowett’s side found success in the final third a rarity. Mason Bennett and Benik Afobe were both isolated in the first half. The latter had one real opportunity, a burst of pace from Scott Malone allowed him to provide a perfect cross but the Stoke loanee was unable to make contact.

Bennett and Afobe were replaced at the break by Matt Smith and Tom Bradshaw, both looking to stake a claim for a more regular place in the side. Smith and Bradshaw linked up more effectively than the first-half front partnership. 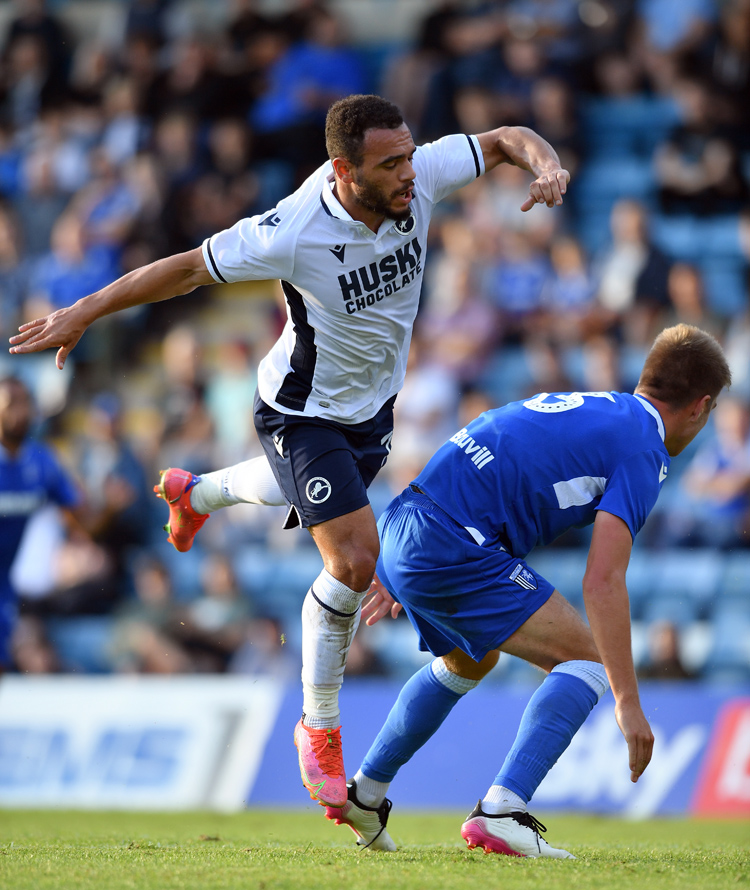 I said many times last season that Millwall are not far away from being contenders for the top six and I still believe that.

They have recruited brillianty in this summer transfer window. The additions of George Saville in midfield and Afobe up front will deliver more success in the attacking third. Afobe is proven at this level and Millwall fans know all about what Saville can produce having scored 10 goals from midfield in his last full season on the club’s payroll in the 2017-18 season. He is another who could provide that extra bit of class that could really push the Lions on.

The Lions had a superb defensive record last season, with the arrival of Arsenal loanee Ballard only making that unit stronger. 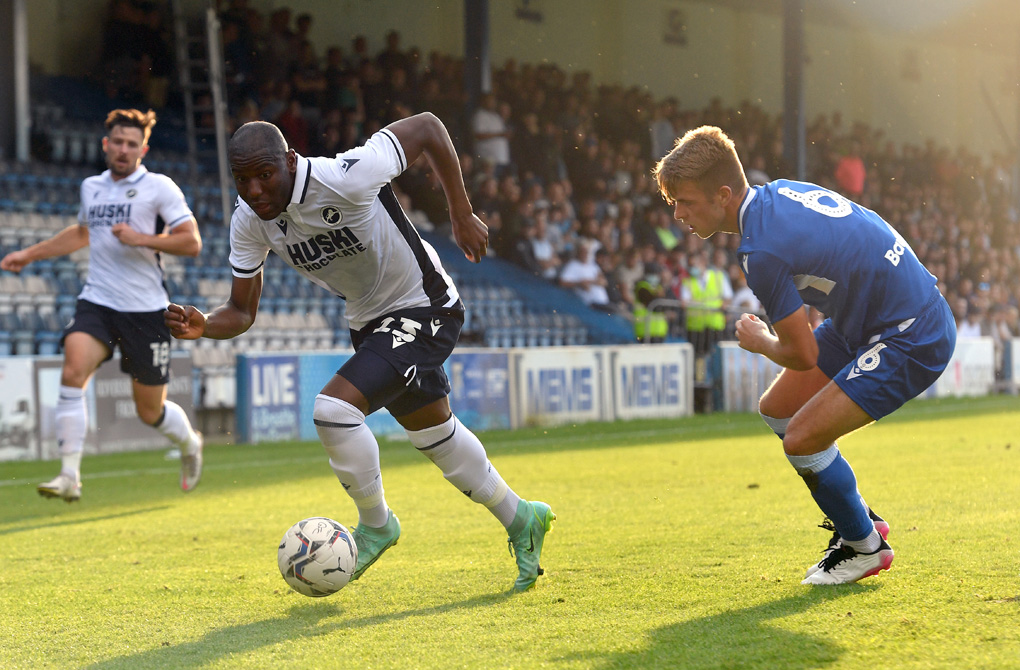 There was evidence towards the end of last season that the pace of the league is perhaps getting a little too much for Alex Pearce to regularly step in, making the recruitment of Ballard is even more important. George Evans and Ryan Leonard can also stand in, should they be required.

There is one more element that will work in Milllwall’s favour this coming campaign – the return of their fans. Games at The Den were soulless last season and that was reflected in the amount of draws – 10 -that were produced in SE16. 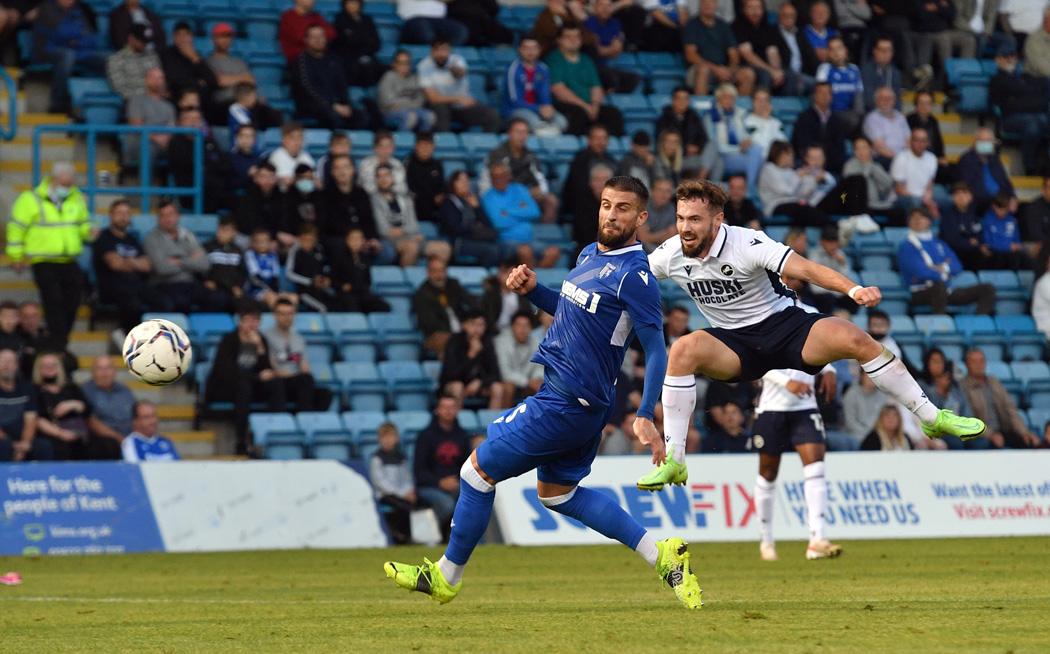 If the noise created by the travelling support in Kent is anything to go by, then teams will once again not be relishing a trip to The Den.

The Lions head to Ipswich tomorrow in their final pre-season outing before the season starts at QPR on August 7.

Overall they Lions look in good shape ahead of what is set to be an exciting campaign.