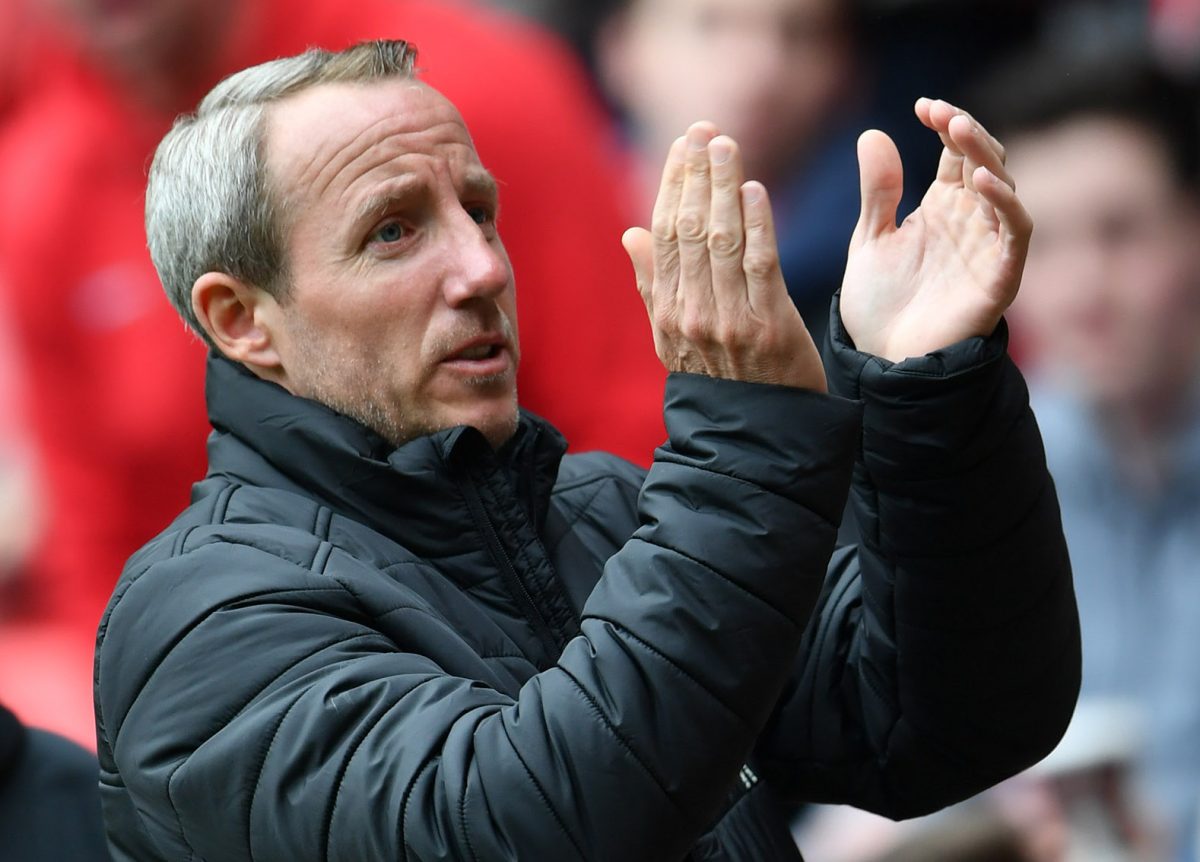 Andrew Muir’s takeover of Charlton Athletic is in the final straight – as the Australian tycoon’s consortium wait to pass the ‘fit and proper’ owner’s test.

That is the final hurdle in the way of the Addicks being under new control and ending the hugely unpopular reign of Roland Duchatelet.

The EFL [English Football League] only have one panel who sit to drill down into the final detail of a buyer’s credentials – checking for any criminal or financial issues which could see them block a takeover – and they had been processing an application from Stewart Donald, who is purchasing League One newcomers Sunderland.

But that deal now looks done, which means Muir’s move for Charlton – nearly a year in the

making after protracted talks with Duchatelet – is next on their agenda.

The EFL can call in other authorities if they find something which needs to be examined in more detail.

“People ask how long the process takes – how long is a piece of string?” was the response from an EFL source. “It could be two hours, two weeks or two months before a decision is reached.”

But all the indications point to Charlton’s ownership changing hands even as early as this week.

Muir is set to take on the role of chairman – a title that was shunned by Duchatelet, the Belgian’s visits to The Valley were nearly entirely non-matchdays even before disgruntled supporters railed against his running of the SE7 outfit.

It is understood that business associate Gerard Murphy will be chief executive with Paul Elliott, who began his playing days with the Addicks, on the board in a non-executive capacity.

Right near the top of the to-do list for the new regime will be to appoint a full-time manager.

Lee Bowyer, who had done the role in a caretaker capacity for the past couple of months, has already indicated he would only stay on if he was given the top job.

And the former Addicks midfielder is seriously under consideration for the role – his claims strengthened by the way he pepped up the club’s flagging fortunes to secure a League One play-off place.

Chris Powell was also sounded out about a return to The Valley by the consortium before he returned to management with Southend United in January.

The Addicks fans’ favourite made a huge success of his first managerial post when he led the South Londoners to the League One title in 2012.

Powell still has two years left to run on his deal with the Shrimpers and it is not clear whether he would be prepared to leave his current post.

Both men have strong links to Charlton and appointing either would be a positive first step by Muir, who will want to fuel a feel-good vibe when Duchatelet’s exit is confirmed.

Muir seemed intent on sending out the message he was close to completing his takeover when he attended the Addicks’ play-off semi-final first leg against Shrewsbury Town, sitting with Murphy and Elliott in the directors’ box.