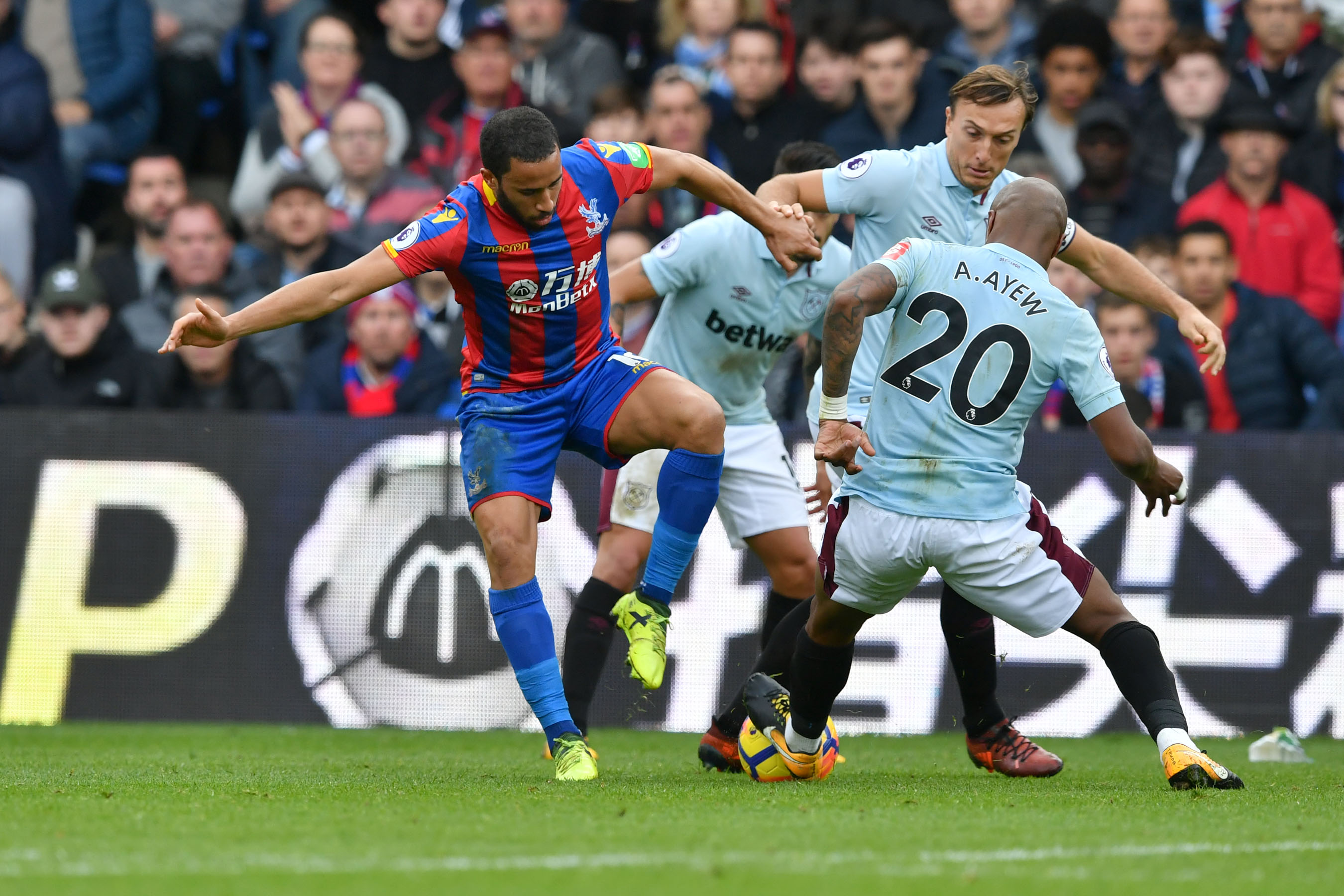 Townsend said: “We need to use this as a turning point. The last three games have been a different Crystal Palace – we beat Chelsea and deserved at least a point against Newcastle.

“On Saturday we got the minimum we deserved, even though we were 2-0 down going into stoppage time.

“We’re only 10 games into the season and we’re still getting used to the manager’s methods and tactics. But we’re starting to see a difference now compared to earlier in the season.

“We’re producing good performances and just need a bit more luck, which we didn’t get on Saturday. The team must keep working hard on the training pitch, we’re capable of going on a good run.

“The late goal gives the whole squad a lift because we’re going home with a point. The fans are going home happy instead of another home defeat. It gives us more belief moving forward and these late goals can turn seasons around.

“The boss was positive at half-time and told us we were the better side and gave us the belief that we could get back in the game. Our approach play has been good this season but we’ve perhaps missed that final killer pass to create a clearcut chance.

“We had some great chances in the first half but thankfully we got our just rewards in the end. We could have won if Joe Hart hadn’t been in such good form.”