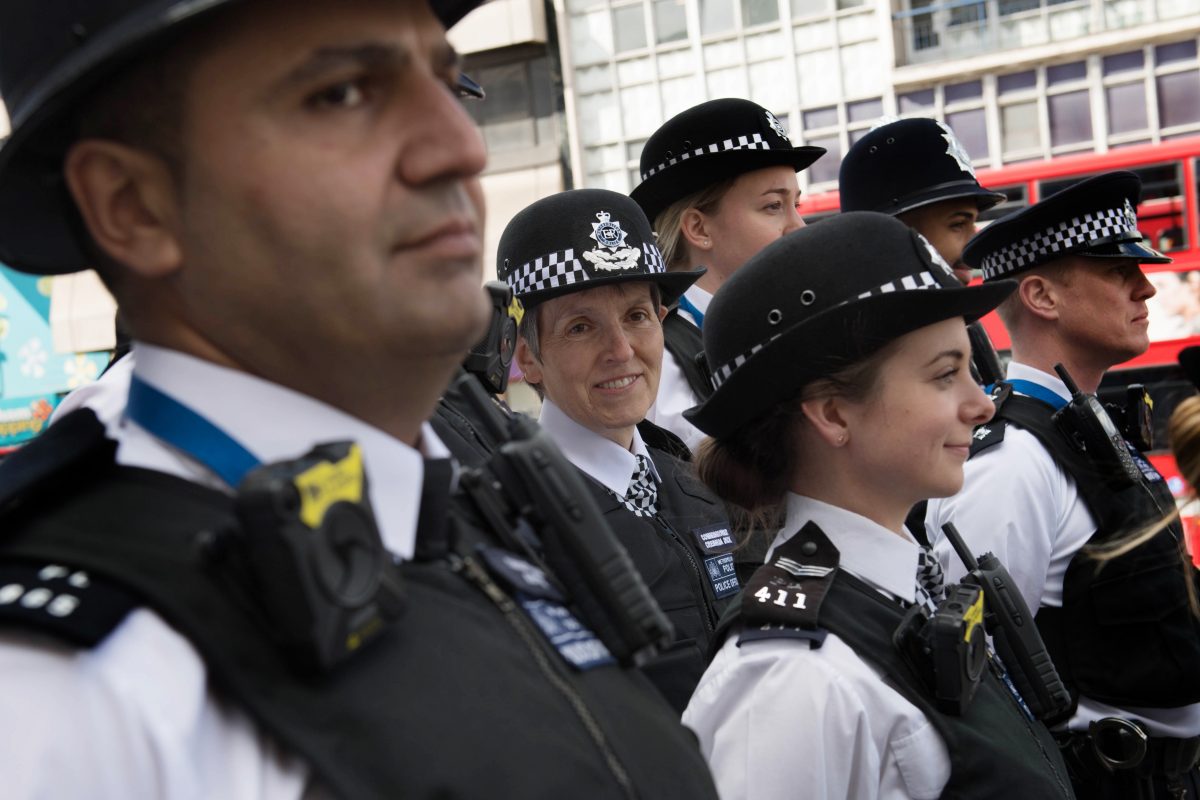 Town hall chiefs and councillors have expressed outrage over the Met’s “deep and damaging” restructuring plans.

The new Basic Command Units (BCU) system, announced by the Met this week, will see Bexley, Greenwich and Lewisham Met Police Services combine into one BCU on March 19.

Lib Dem and Tory councillors joined forces to criticise the actions, with one saying it was worse than the “worst case scenario”.

Bexley council leader Teresa O’Neill said: “I am really worried that our residents are not going to get the police service that they deserve.

“Bexley has been one of the safest places to live in London for years because we all work closely as a community to support our police force and the officers who serve us.

“Instead of a police force operating in Bexley for Bexley, we will now have to wait in line for responses to incidents elsewhere, especially given how much higher crime rates are in Greenwich and Lewisham.”

Cllr O’Neill said she expressed concern following the progress of the pilot scheme in Barking and Dagenham, Redbridge and Havering (BCU East Area).  She said: “We were reassured that the Met would consider our concerns, then all of a sudden this bomb is dropped on us.

“In the worst case scenario we could have accepted a two-borough combination.”

The roll-out across London will be staggered over the next 12 months.

Lewisham Liberal Democrat mayoral candidate Chris Maines said: “This is another deep and damaging cut to policing in Lewisham, after years of reductions in police resources.

“I believe this will see a drawing of resources away from Lewisham to the suburbs, where there are different policing priorities.

“We need a Lewisham commander responsible for policing Lewisham, who can focus on Lewisham communities’ priorities.”

Mr Maines also said he was open to a cross-party collaboration to oppose these actions.

Ross Archer, Conservative Candidate for mayor of Lewisham, said: “I am disappointed that we are set to lose our borough commander in Lewisham as well as two out of three of our police stations.

“With violent crime and knife crime on the rise, we need strong local policing to counter these threats, in the streets they know best. These new regions are too big for this to be effective.”

Mayor of Lewisham, Sir Steve Bullock, said: “I am pleased that the police will be listening to us before any changes are introduced in Lewisham.

“Following mergers in other parts of London there are concerns which need to be addressed to ensure we get the best deal for Lewisham residents who want to see a highly visible police presence on our streets.

“The number of police officers in London is under huge pressure because of Government funding cuts – it’s time for those cuts to be reversed.”

A Met are also keeping their commitment to put two Dedicated Ward Officers (DWOs) and one PCSO in every London ward.

But this is down on the four years ago when there were three PCSOs in each ward.

“We understand that the Metropolitan Police need to manage reduced resources to deliver a consistent approach to delivering core functions, however the real issue is not having enough bobbies on the beat.

The police have an incredibly tough job to do – having resources and hubs is a positive step to deliver better services but they need more money and officers, not less.”

Each BCU will be led by a chief superintendent who will be chosen by an internal recruitment process and people, buildings and resources will be shared across the borough boundaries.

Deputy Assistant Commissioner Mark Simmons, who led work piloting the BCU scheme, said: “Local policing is at the heart of what the Met does every day, and we will improve it further by offering a service that is more personal and responsive to the needs of Londoners. Our new structure will also give us the resilience and consistency we need across the whole of London, so we can continue to respond to large scale incidents and meet the financial and operational challenges we are facing.”

Bexley council has set up a petition to oppose the proposals.
Visit  www.ipetitions.com/petition/say-no-to-cop-cuts