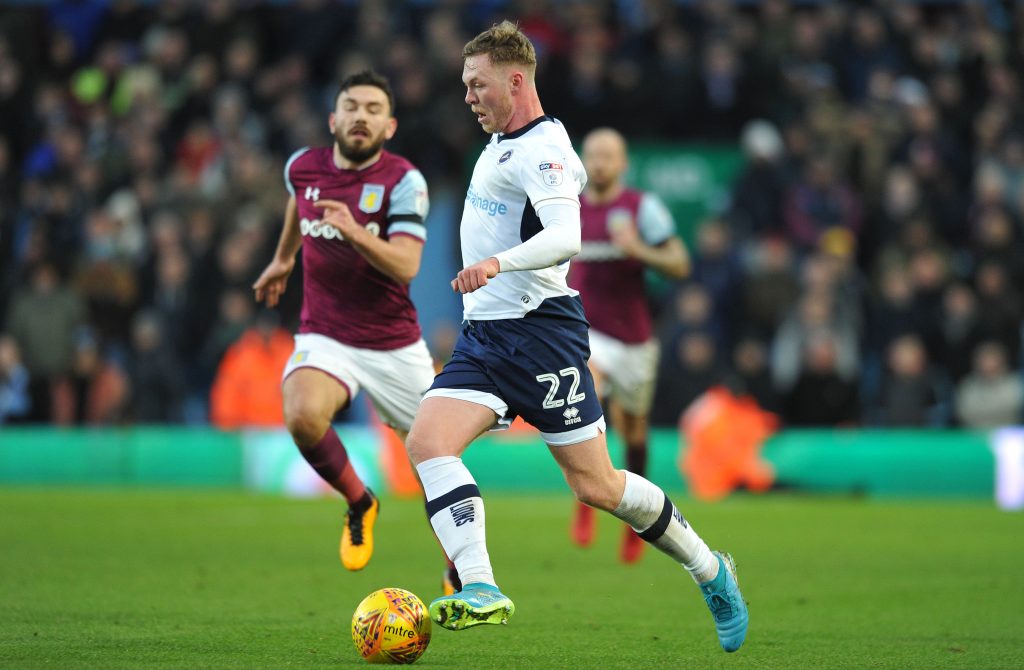 Aiden O’Brien was handed a return to Millwall’s starting line-up – and produced his best performance since the opening day of the Championship season.

That was the verdict of Lions boss Neil Harris after Saturday’s stalemate at Aston Villa.

Shane Ferguson is set to be missing for up to six weeks with a knee injury and his place was taken in the team by O’Brien.

“That was probably – barring Forest in the first game of the season – his best performance of the season,” said Harris. “He has been left out of the team because he hadn’t been up to his standards.

“An opportunity comes when Shane Ferguson gets injured an hour into our session on Thursday. Aiden had a point to prove and did that on a big stage. His performance was excellent.”

Ferguson is expected to be ruled out until the start of 2018.

“It is another knee injury and another scenario where nowhere is near him in training,” said Harris. “He has injured his medial knee ligament and is out for up to six weeks.

“Jordan Archer had a viral illness all week but will be back in training on Monday.”