Anthony Hayes is making impressive strides in his coaching career, but more than once he has had to back his own ability.

The Irishman, 34, did not have a job lined up when he headed to England in January 2011. But working with community groups in west London led to him joining Brentford’s academy the following June.

He progressed from working with the U10s to assistant head of coaching before the Bees announced in May 2016 that they would no longer run a full academy system and were withdrawing from the EPPP [Elite Player Performance Plan] and the Professional Development League.

“There were murmurings and rumours about the academy which started surfacing in February or March 2016 – they were quashed by the board and the owners,” said Hayes, who was appointed Charlton’s senior professional development lead coach last month. “When it was made definitive, it was definitely a period of uncertainty for a couple of weeks. By that point I’d bought my first home over here, you’ve got a mortgage to pay.

“But in these moments you have to back yourself and hopefully the reputation you are starting to develop and what you can deliver and bring to your job on a daily basis.

“Fortunately I had a couple of opportunities off the back of Brentford and Charlton was the club I chose at the end of it.

“It definitely wasn’t an easy time, but it was a time I learned a hell of a lot about myself as well.”

Hayes, from Athlone, has been at Charlton for more than five years. He stepped into the role left vacant by Jason Euell’s promotion to the first-team earlier in the summer.

Hayes’ U18 side had won the PDL 2 Southern section last season and went on to finish national runners-up – including knocking out Birmingham in an exciting semi-final at The Valley. 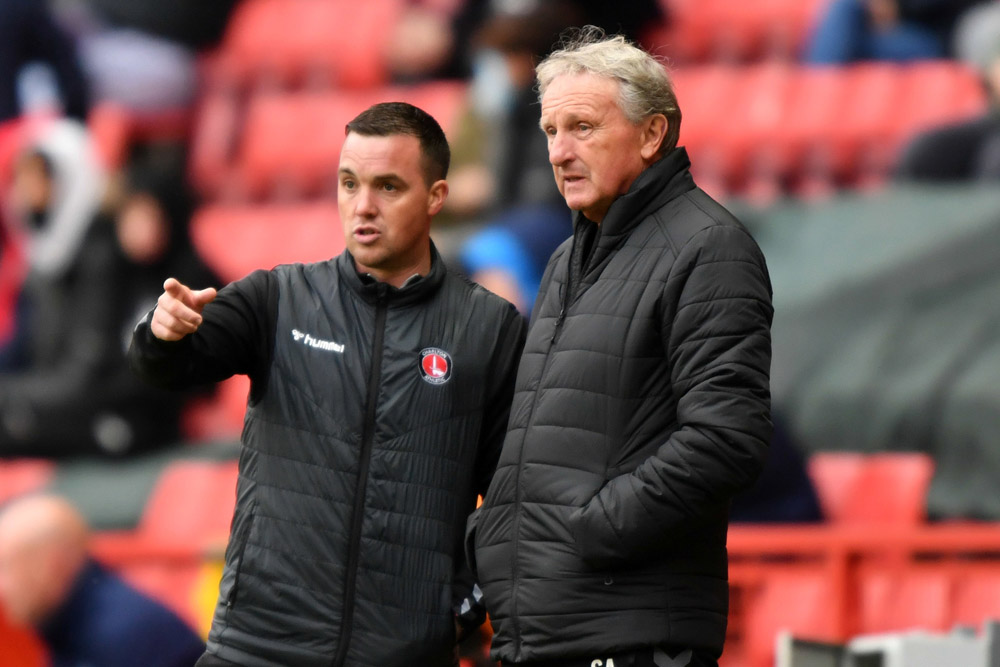 Hayes’ recently posted on Twitter about those achievements, but also added that 12 players had been offered professional contracts in the 2020-21 campaign along with two first-team debuts – Charlie Barker and Dylan Gavin.

“Our last scholar group are now coming into first-year pros,” said Hayes. “Two of those have coming in during the course of the season, in Ryan Viggars and Jacob Roddy – but the core group, the other 10, have been at the academy for a prolonged period of time.

“In the professional development phase, and in U18 football, our aim is to get them closer to the first-team – that’s getting them a professional contract and playing with the U23s. If they bypass the U23s, fantastic.

“My job now is to get them prepared for first-team football.

“Twelve came out of last year’s cohort, which is credit to the work that is going on in the academy and is definitely credit to the recruitment side of things as well.

“We have got a very talented group of players who excite us moving forward. We are in the game to see them progress, develop and then supplement and enhance our first-team.”

A slow start to the transfer window has seen some of Charlton’s prospects get a chance to be involved in the club’s pre-season matches.

Centre-back Deji Elerewe, 17, impressed as he partnered Jason Pearce in the first half of Tuesday’s 3-0 victory at Welling United.

Winger Charles Clayden, 20, and Aaron Henry, 17, both got on the scoresheet at Park View Road with minutes also handed to the likes of James Vennings, 20, and Johl Powell, 21.

Charlton boss Nigel Adkins has already emphasised that there needs to be a pathway for youth – but also for staff to progress. Hayes has been involved in some of the first-team training since Charlton reported back, with the U23s and first-team in a combined group.

“The manager has been fantastic, along with Johnnie Jackson – I’ve got to know him over my time here,” said Hayes. “I’ve worked very closely with Jason Euell and I know Glyn Shimell from his time at Millwall.

“They have been very inclusive. I’ve been a part of their plans, their meetings and been on the grass with them. That exposure, for my own development, has been wonderful. It’s a mark of the manager and how he wants the club to act and run.”

Charlton have always produced and nurtured talent with the likes of Joe Gomez and Jonjo Shelvey, just two examples, going on to reach the top of the English game.

Hayes is confident the future is bright. 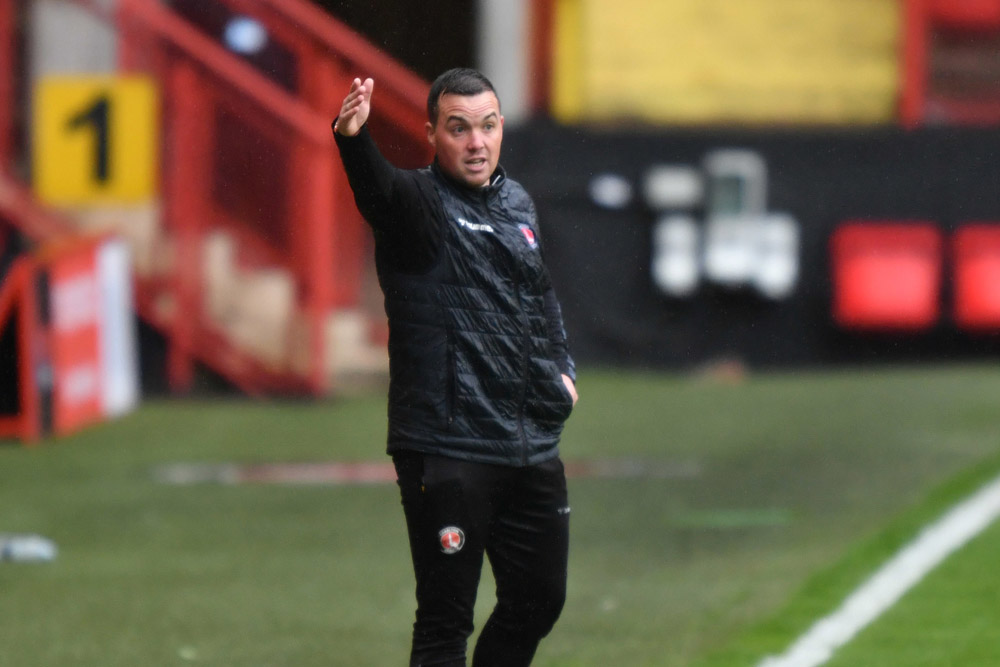 “I consider that our challenge as a group of staff,” he said. “There has been a tradition and history of bringing young players through.

“I consider that a legacy that us within the academy have to keep fulfilling. That’s being driven by Steve Avory [academy head] year upon year. But it also helps when you have got a manager who is so keen to give young players an opportunity.

“I’ve spoken to the 23s group this pre-season and there are a couple of U18s in there already. It’s not going to last, but they are being given a wonderful taste of it with wonderful first-team pros and a very encouraging and caring management team.

“There will be one or two I think, and I’m sure the manager is thinking along the same lines, that just might stay around and hopefully supplement and support the first team.”

Hayes says that Charlton’s success in blooding their kids was one big factor when he chose his next step after Brentford. The other was Avory, who has spent more than two decades with the South London outfit. Hayes said: “Particularly after I stepped up to the U18s I got to work very closely with Steve on a day-to-day basis – to see how he acts, his passion and drive for young people. I can’t speak highly enough of him as a person.”

Hayes is halfway through his UEFA Pro Licence with the Football Association of Ireland.

What are his ambitions?

“I’m in a fortunate position – at a club that is going to give young players a chance,” said Hayes. “I see my job as helping give players a career within the game.

“I never really look too far ahead, I don’t think you can in football. My ambition would be to try and transition into the senior side. But I’m certainly in no rush to achieve that.”