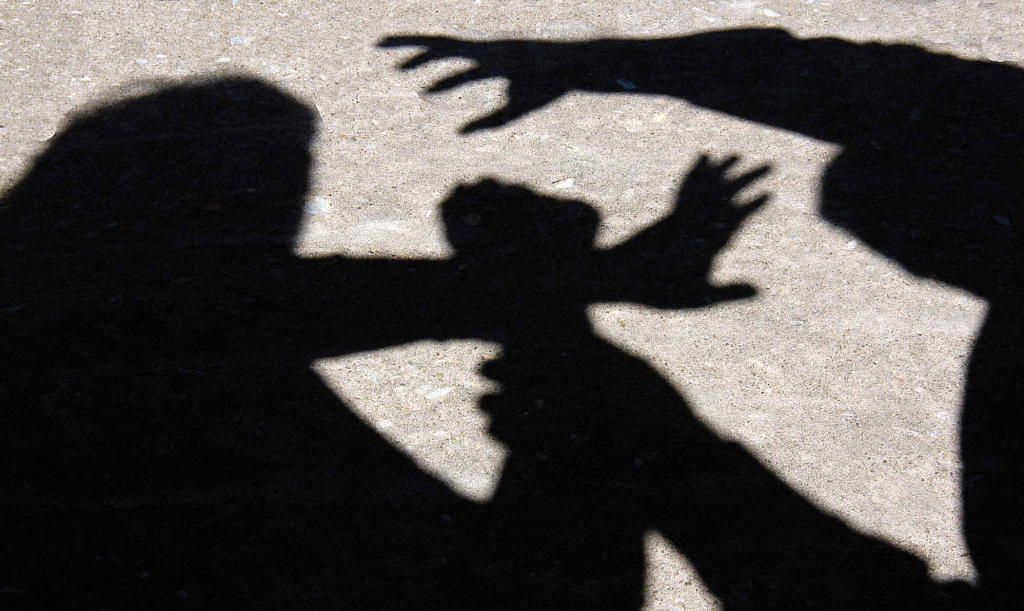 The series of 26 allegations mainly relate to Lewisham and Greenwich boroughs but also include Southwark, Bromley and Bexley. The man was arrested in Bromley, in connection with a number of sexual assaults that have taken place across five different boroughs in South London.

The arrested man was taken to a South London police station where he currently remains in custody.

The linked series of assaults typically took place during rush hour periods – between 7am and 9am and 4pm and 6pm – with victims being young women and girls.

The first incident is believed to have taken place on October 16, 2016 – a 13-year-old girl was sexually assaulted in Foxfield Road, Orpington at around 9.15pm.

Since then, police have received reports about similar offences that may have been committed by the same suspect.

The last reported assault was committed on Monday, January 8  when a schoolgirl reported an attempted robbery at approximately 7.30am in Grierson Road at the  junction with Gabriele Street in Honor Oak. The officers are linking this to the series and treating it as an attempted sexual assault.

Police have increased patrols in the areas where offences have been reported, and have also worked with local schools to reassure pupils and parents.

Detective Chief Inspector Andrew Furphy of Lewisham police, leading the investigation, said: “We are aware that there might be further victims who have not yet spoken to police; if you are a victim, or know someone who has been a victim of a sexual assault, I can assure you your information will be treated with strict confidence and sensitivity and we can also access specialist support where needed.”

Anyone with information should contact the incident room on 0208 284 8346 or call 101 or tweet @MetCC. Alternatively, the independent charity Crimestoppers can be contacted anonymously on 0800 555 111.