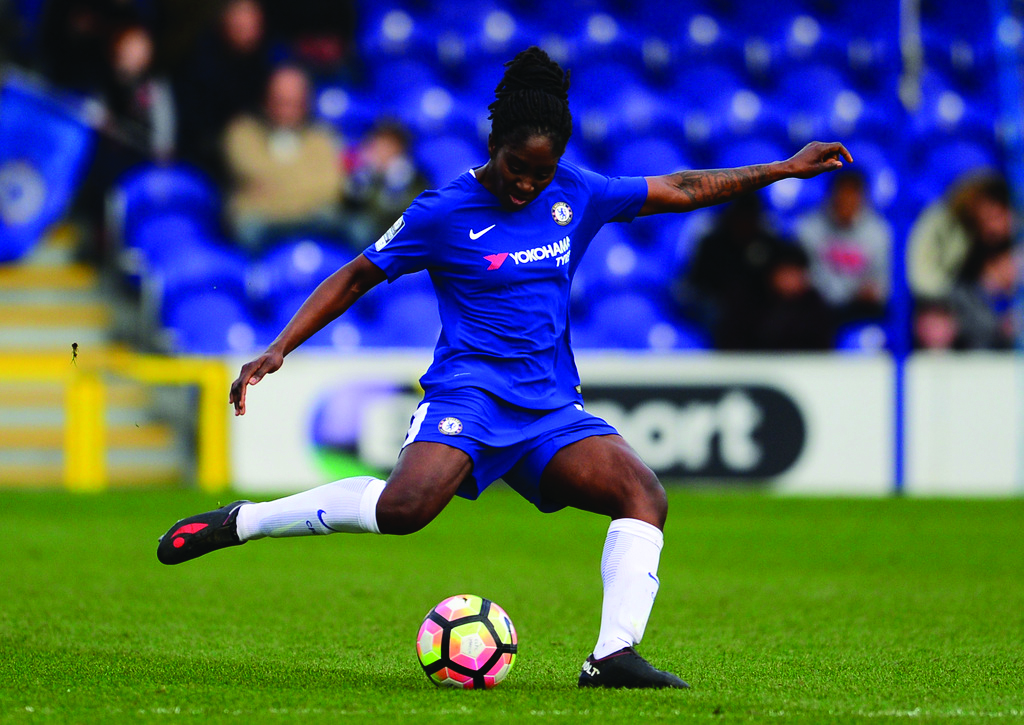 As expected new signing Anita Asante gets her recall – she last played for the Lionesses in 2015. She has 70 England caps.

Hannah Blundell is all set for her debut while regulars Fran Kirby, Carly Telford, Millie Bridght and Karen Carney  prepare for

The first match will be against France on Thursday, March  1 in Columbus, Ohio, before games against Germany on Sunday, March 4  and the US on March 7 in Harrison, New Jersey and Orlando, Florida respectively.

The tournament will be followed by the World Cup qualifier against Wales in Southampton on April 6.