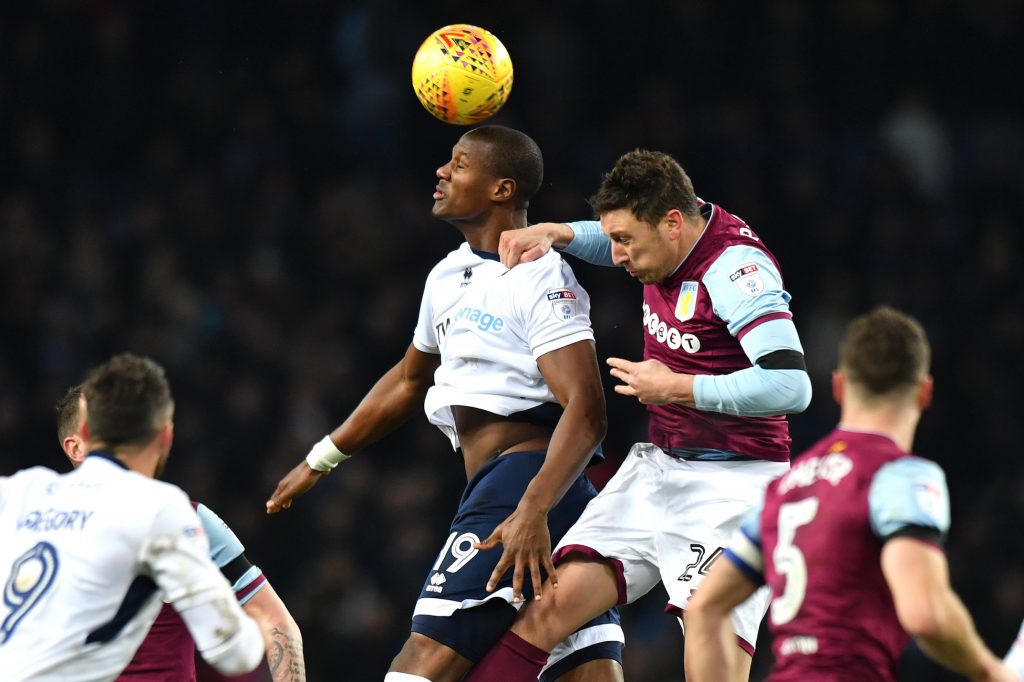 Millwall have been linked with a loan move for Aston Villa defender Tommy Elphick.

The Lions are in the market for a centre-back with Byron Webster working his way back from a serious knee injury.

But the South London Press has been told that Millwall are not expected to move for Elphick, 30. The former Bournemouth man is on big wages after a £3million switch to Villa Park in June 2016.

And Villa manager Steve Bruce claims that the Brighton-born defender has worked his way back into his plans as he featured over the Christmas period. Prior to that his only outings came in the EFL Cup.

Bruce said: “Tommy Elphick would have been the big one a few weeks ago [to go out on loan], I suppose. But he has put himself right back in the equation.

“I’m mindful of the fact a good pro like Tommy wants to play, so we’ll see. I have no problems with not letting anyone out.”