Millwall were left frustrated at Oakwell after being forced to settle for a 0-0 draw against relegation-threatened Barnsley.

Shane Ferguson produced the best moment of the game for the visitors when his free-kick cannoned off the underside of the crossbar. Murray Wallace and Matt Smith also went close to breaking the deadlock towards the end of the game as the Lions recorded their fourth clean sheet in their last five away games. 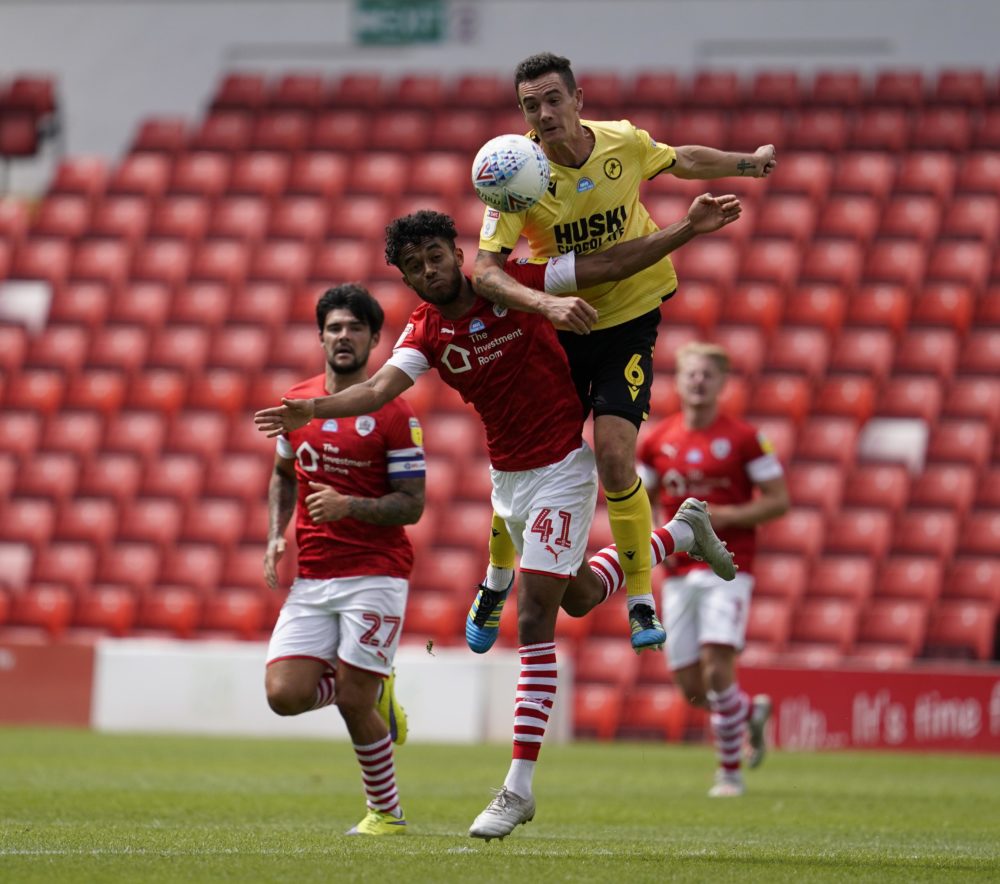 Shaun Hutchinson was passed fit to start in a back three alongside Jake Cooper and Murray Wallace. Shane Ferguson and Mahlon Romeo started as the wing backs.

The game took a little while to get going, with the first attempt on target not coming until the 17th minute – a free-kick from Cauley Woodrow which Lions stopper Bartosz Bialkowski saved comfortably. 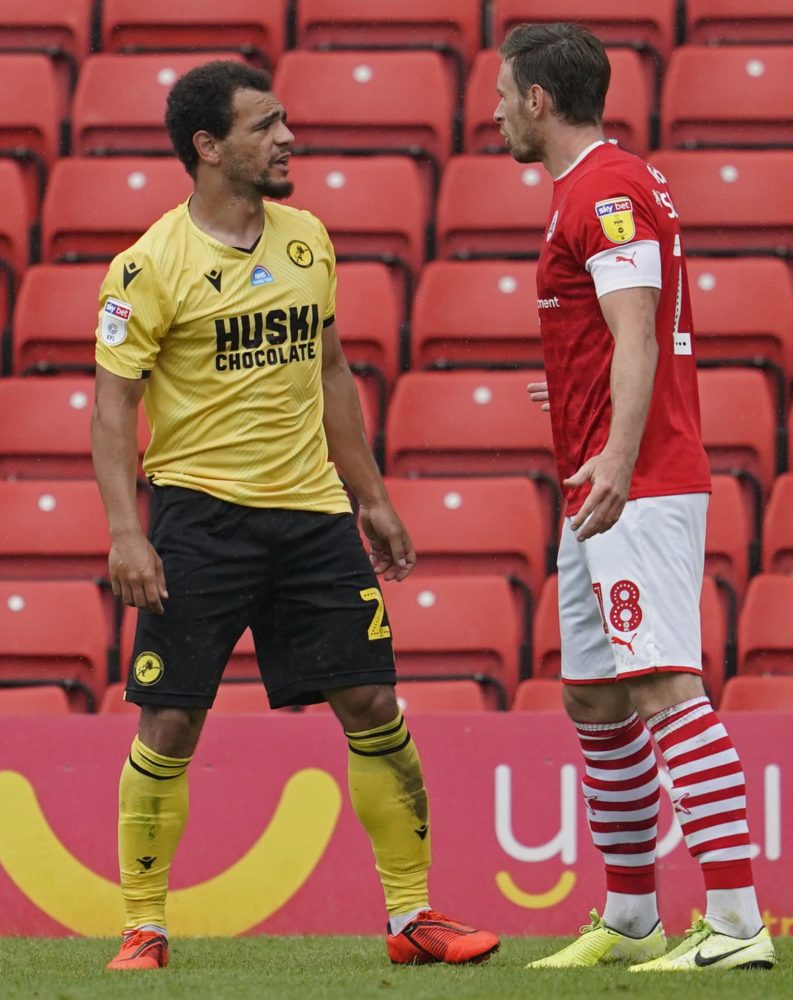 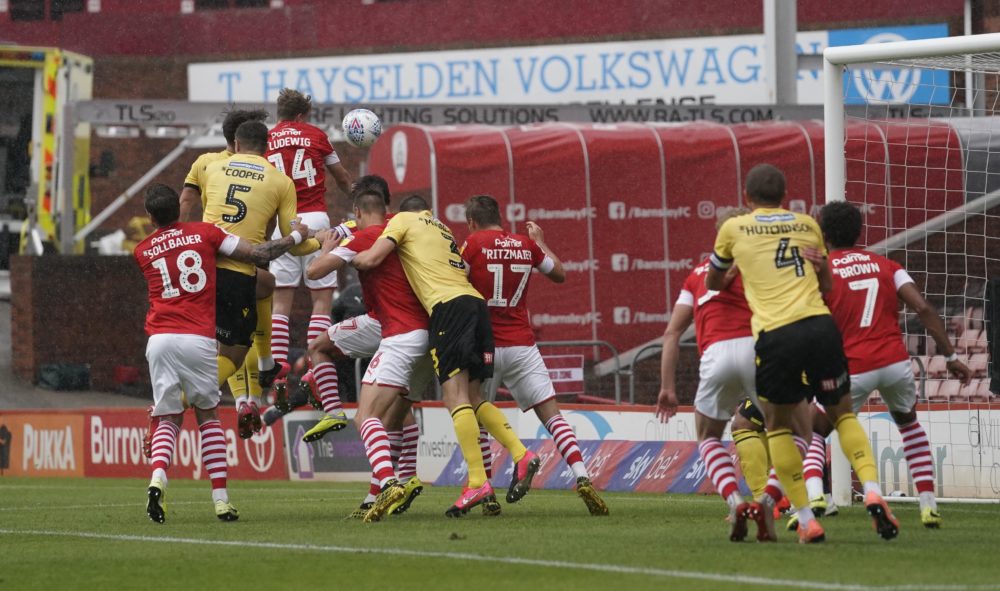 The Lions restricted Barnsley to efforts mainly from outside the box by standing strong defensively and not letting the Tykes make inroads to the Lions penalty area.

Barnsley had the first attempt of the second half. Alex Mowatt forcing Bart into a good stop from outside the box.

Millwall took a bit of time to get going again in the second half but when they did they came on strong. Jayson Molumby forced his way into the box but saw his cross turned behind for a corner. A couple of minutes later, Jed Wallace almost sent Mason Bennett away but a last-ditch tackle prevented him running through on goal. 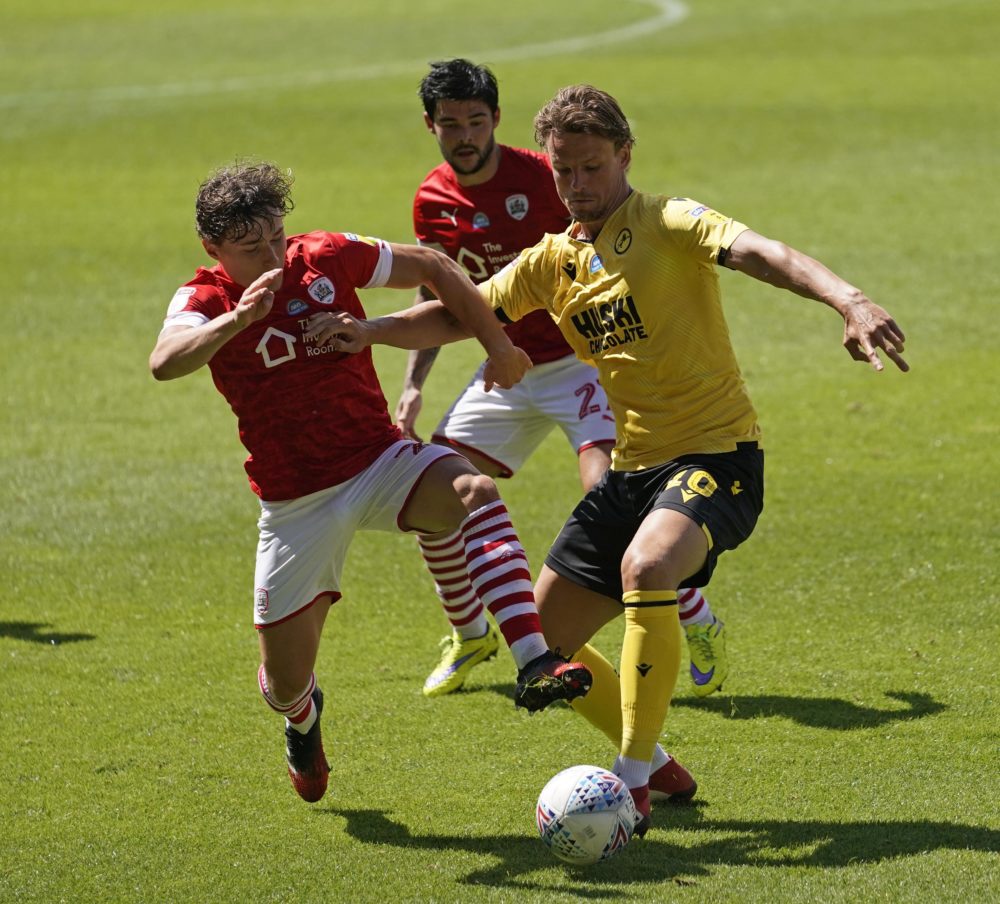 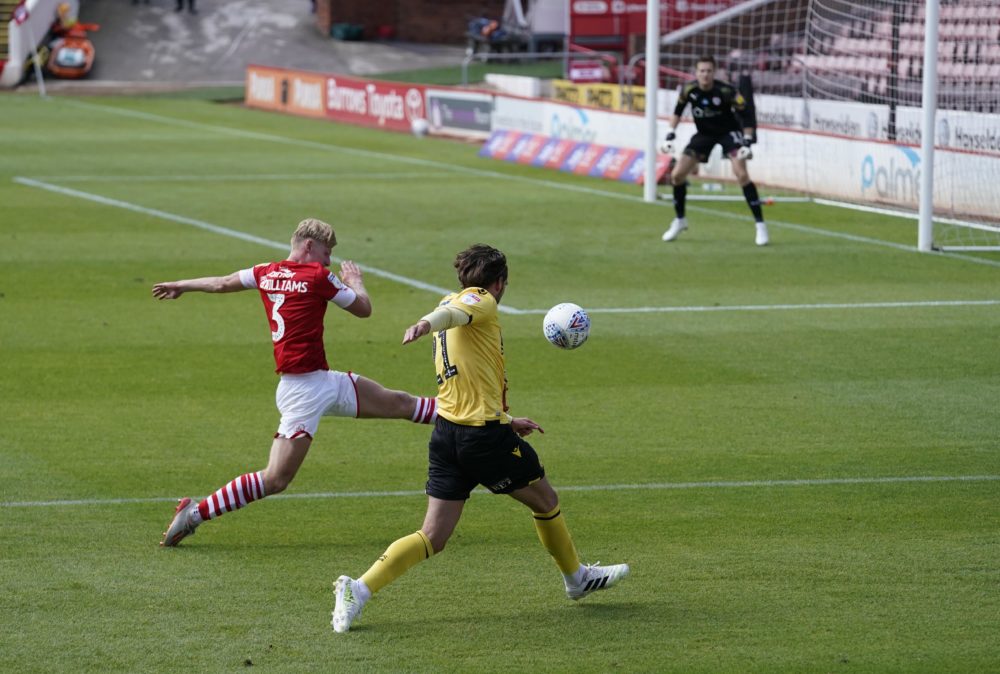 Murray Wallace  went close on 79 minutes, curling an effort just past the far post. Ben Thompson was introduced as a late substitute and had an effort that ended up in the stands.