Millwall manager Gary Rowett has made three changes to the side that lost 3-2 at home to Derby County last weekend.

Shaun Williams, Tom Bradshaw and Mason Bennett return to the starting 11 in place of Ryan Woods, Ryan Leonard and Matt Smith, all of whom are on the bench.

The big news is that Shaun Hutchinson starts after Rowett had said that both he and Alex Pearce would be major doubts, the latter is fit enough to be a substitute. 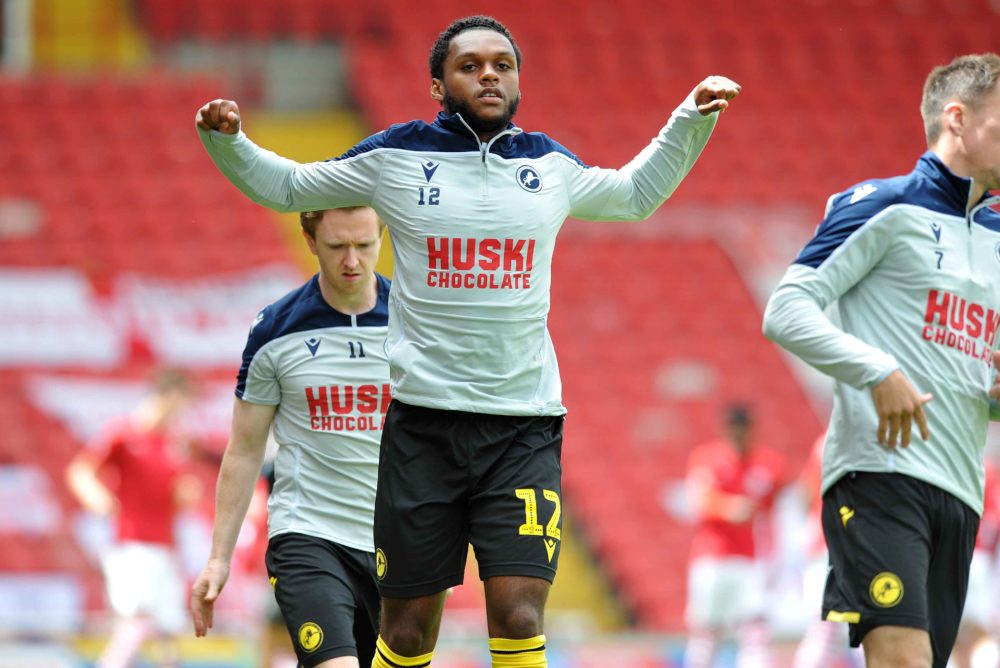 Mason Bennett was ineligible to play against parent club Derby.

Ben Thompson returns to the squad and is on the bench.

Barnsley are unchanged from the side that won 1-0 at QPR last weekend.