Topping last season’s haul of clean sheets looked a big ask for Bart Bialkowski before the 2020-21 Championship got under way – but the early signs are promising.

The Poland goalkeeper won Millwall’s Player of the Year award as he recorded 16 shutouts last season.

Bialkowski notched up his sixth clean sheet – and third in a row away from The Den – in Saturday’s stalemate at Sheffield Wednesday. That is four more than he had at the same stage of the previous campaign.

Bialkowski said: “I kept 16 clean sheets last season, which was a lot. I’m really proud of it, because I think the average to be in the play-offs is 15. So 16 was quite good.

“I believe we have got the best defenders in the division – by far. Coops [Jake Cooper], Hutchy [Shaun Hutchinson, Pearcey [Alex Pearce] and Muzza [Murray Wallace] are all absolutely brilliant. 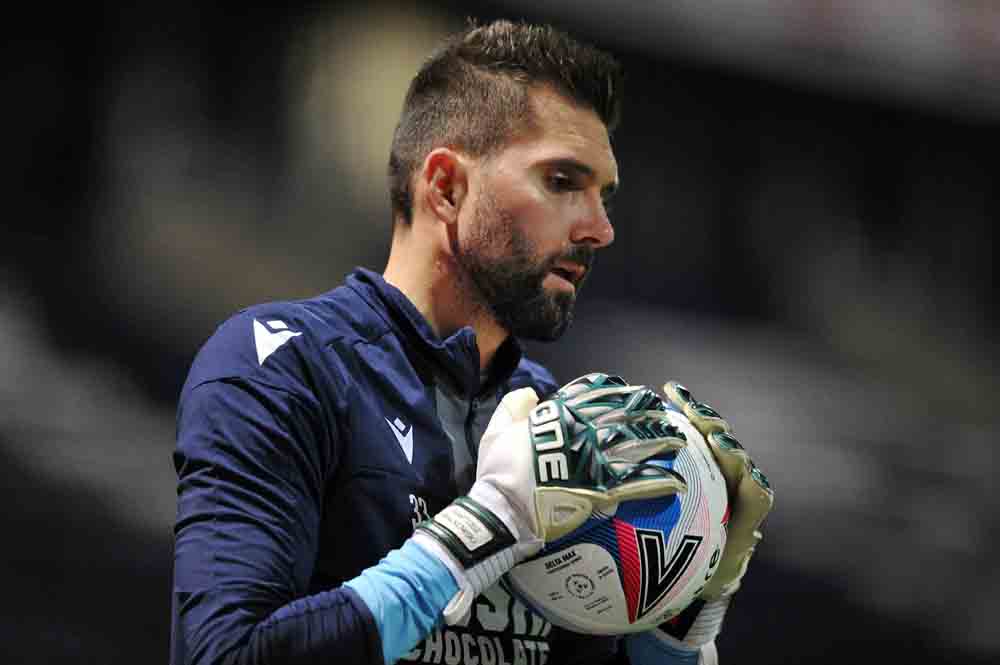 “If you want to be successful you have to have a strong defence, and we’ve got that. The thing we need to improve is in the opposition’s box.”

Millwall have kept 16 Championship clean sheets in 2020 – more than any other team across UEFA’s top five leagues.

The opposition have been kept out in 11 of their 16 away fixtures this year.

Not that Bialkowski basks in the social media plaudits. Ever since a tough end to his career at Ipswich Town he doesn’t go looking for what is being posted.

“I am on Twitter so when people tag me in I see that,” he said. “But I stopped reading comments and other media websites a few years ago. I completely cut myself off from that and just concentrate on playing. 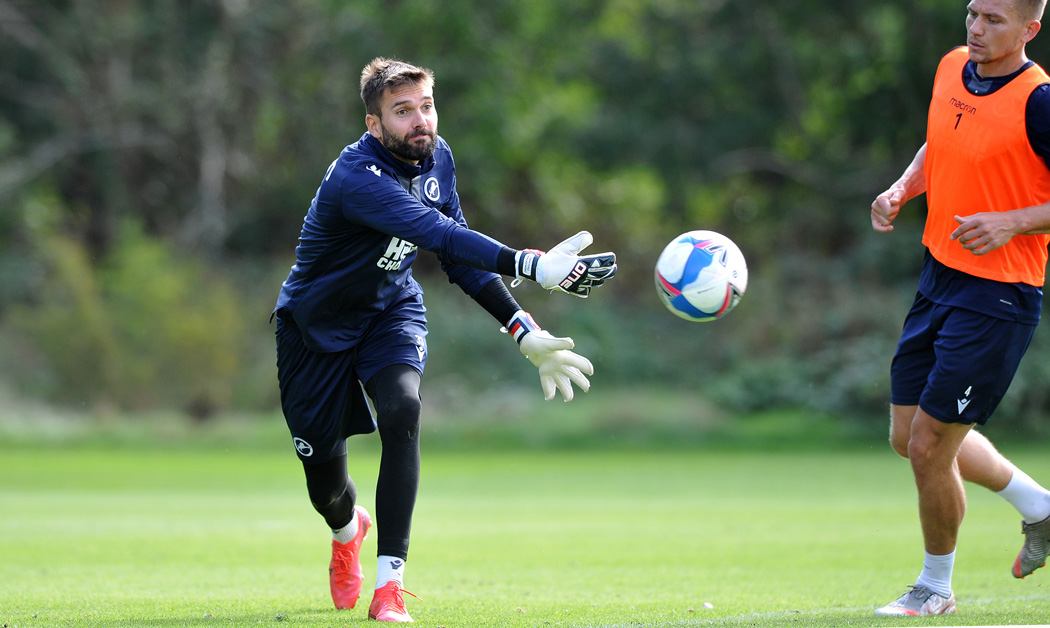 “The most important comments are from the gaffer and my team-mates. That’s all I care about. I don’t really read in to statistics or stuff like that.”

Bialkowski has repaired his reputation since joining Millwall before the start of last season.

But his heroics for the SE16 club have not led to him pushing himself back into the international fold.

Bialkowski has made one appearance for his country. Former Arsenal stopper Wojciech Szczesny, now at Juventus, is first choice. Behind that are Łukasz Skorupski (Bologna) and Bartłomiej Drągowski (Fiorentina).

“We’ve got so many good goalies who play at the top level,” said the Lions number one. “I haven’t heard anything from the national team.

“It is what it is. I just concentrate on playing the best I can and whatever happens, happens. If I’m needed then brilliant, if not then I understand why.”

Millwall look to have maintained the defensive excellence they showed under manager Gary Rowett last season.

The question is whether they can produce more in the final third.

“Norwich was a good point away from home because they are a good side,” said Bialkowski.

“If we can’t score a goal then we need to make sure we keep a clean sheet and get a point.

“A point away from home is never bad but now we’ve got two matches at The Den and they are going to be crucial for us. We definitely need to improve in terms of creating chances. But it’s a long season and I’m sure we’re going to do that. 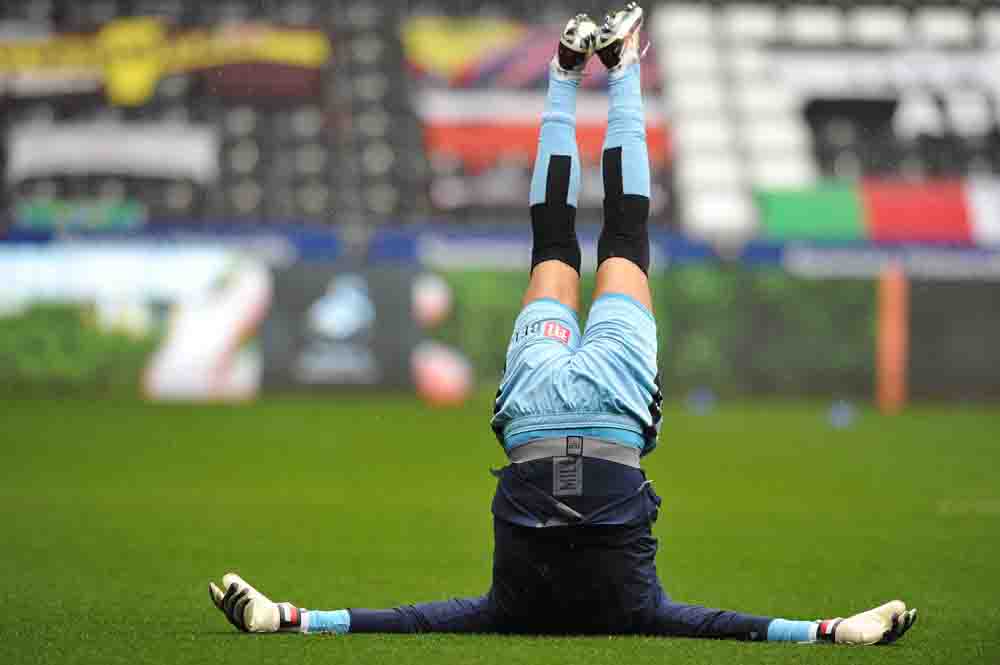 “We’re four points off second but to be in and around the play-offs we need to start winning games and scoring goals – we know that.

“We were disappointed after the Sheffield Wednesday match but we still had two good chances. Smudge [Matt Smith] will probably know himself he should’ve scored that header [in the second half]. Like the gaffer said after the game, we need to start being more ruthless in front of the opposition’s goal.”

Millwall have won one of their first five Championship matches at The Den – although the only defeat was last time out against Huddersfield Town.

Bialkowski is in little doubt that the absence of the Lions’ home support has been keenly felt.

“It is very strange without supporters,” he said. “You can see that in so many games – the advantage of being at home is no longer there.

“There have been a lot of away wins and it is completely different to last season.

“Our away record is quite good. We have kind of struggled at home for some reason – and this might be the reason [an empty stadium].

“When I was at Ipswich I played at Millwall a few times and it was such a tough place to go.

“Our fans were incredible and give us that extra advantage, definitely. But we can’t do anything about that.”