Former British champion Denzel Bentley insists his priority is to stay active after a successful ring return  on Saturday night.

The 26-year-old from Battersea stopped Sam Evans in three rounds in Birmingham – his 13th inside-the-distance win as he bumped his record to 15-1-1.

Bentley had been due to meet Andrew Robinson last month in an eliminator for his old domestic belt but the show was scrapped after headliner Sunny Edwards picked up an injury.

Last weekend was Bentley’s first action since he lost his British crown to Felix Cash in April.

Asked if the Robinson fight could still happen, the South Londoner said: “I’ve got no clue. I just want to be active. At this point I don’t really care what the fight is for. 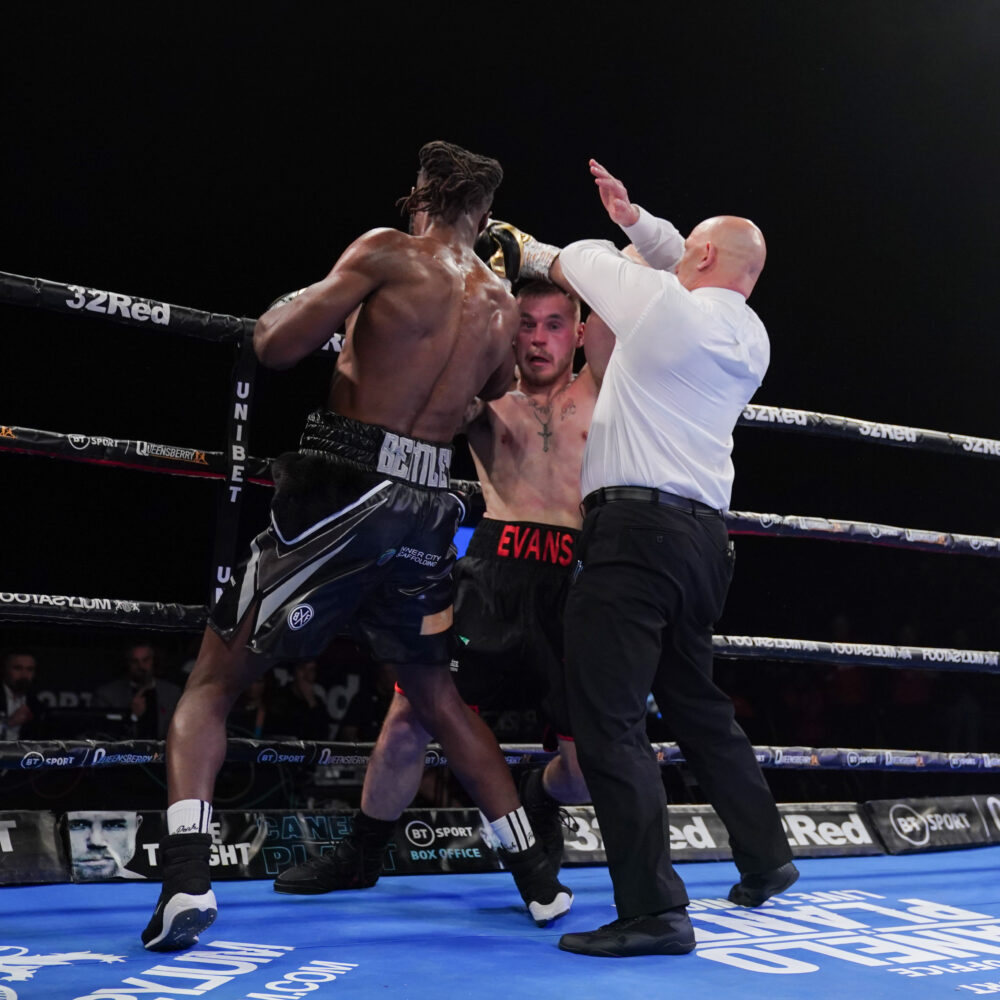 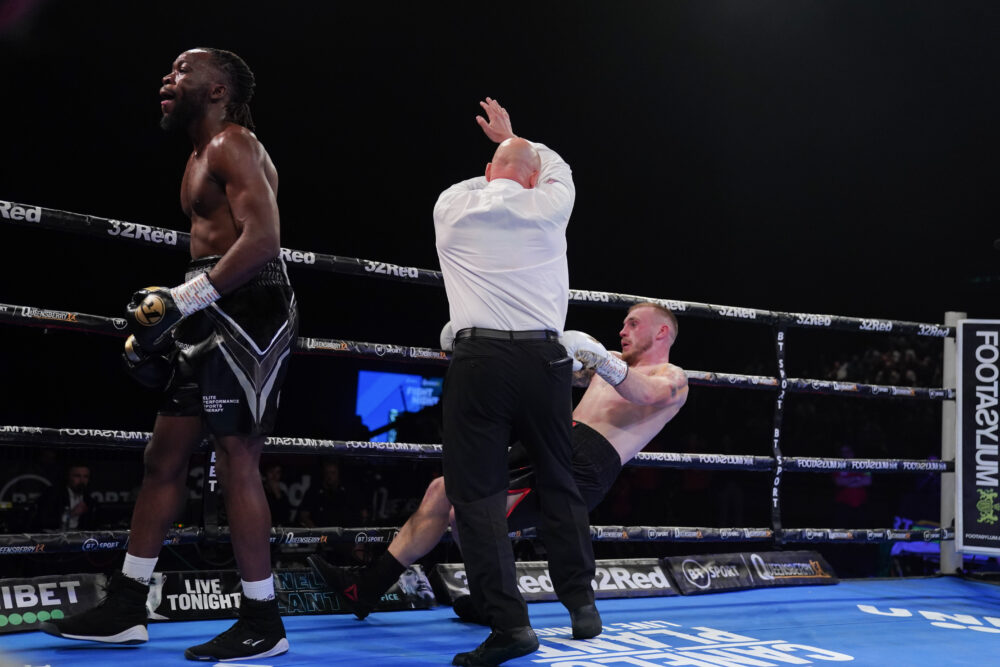 “Of course I want to get in title contention but being out the ring for seven months is too long. It is the longest I have been out in my career and I’m not at the stage where I’m getting the big paydays like Canelo [Alvarez] where they need time to build.

“I’m in the gym training all year round. So I need to be as active as possible. Queensberry Promotions have got one more show this year on December 4, Anthony Yarde-Lyndon Arthur and if that’s a possible then I’m more than happy to stay ready for that.”

Bentley found Cash too slick and schooled but wanted to win in style against Evans to show there were no scars from a first reverse in the pro ranks.

The Brummie scaffolder (10-2-1) had not boxed in more than three years and was moving up two weight classes.

“This is my life and I dedicate myself to it,” said Bentley. “I felt comfortable going in there. I just wanted a big performance. He had never been stopped before and I wanted to stop him.

“You don’t want to come off a loss and produce a mediocre performance otherwise people say ‘that Cash defeat took a lot out of him and he’s not what he was’. That’s not the case at all. 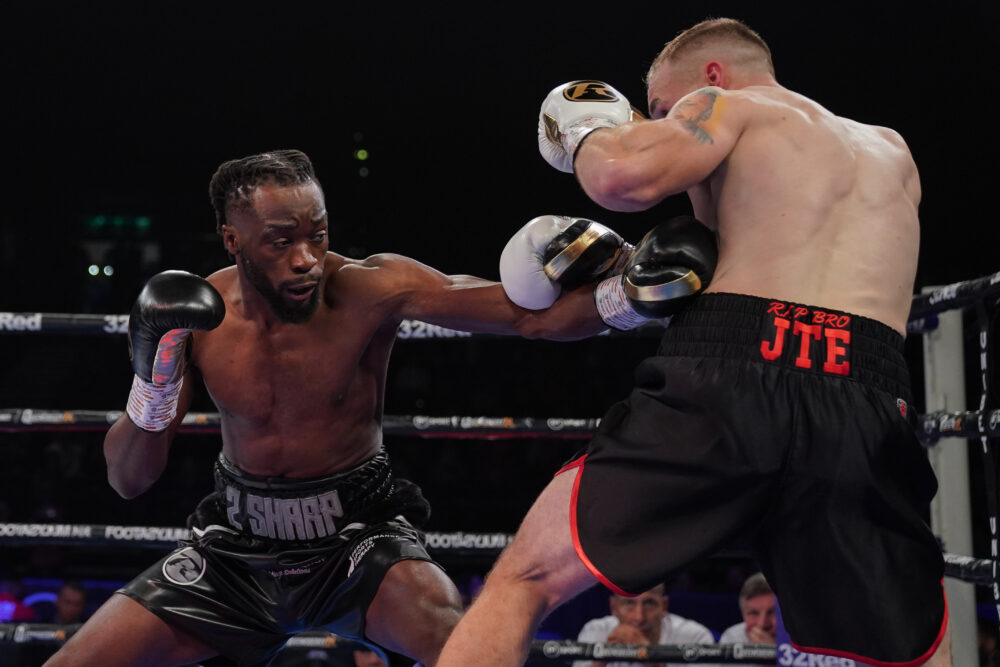 “I wanted to put on a show and remind people that I’m still here.

“As soon as the Cash fight finished I wanted to start the day again. I wanted to get out as soon as possible. I had a week off but then I was back in the gym and I kept bugging my manager for a date.

“There is lots I can take from the Cash fight. Certain fighting styles don’t work with certain people .

“I feel I can fight in more than one way but I need to be a bit more aggressive and a bit more spiteful.”
Bentley badly staggered Evans with a right uppercut. He kept on the attack and referee Kevin Parker stepped in just as the underdog toppled backwards to the canvas.

“It was a sneaky uppercut,” said Bentley. “I didn’t wind it up. It was a short uppercut. I dipped at the knees and came up with it.

“I’m happy. We had been working on things. Not because we just felt he was an opponent, but because I want to be able to use what I’ve been practising in the ring.”