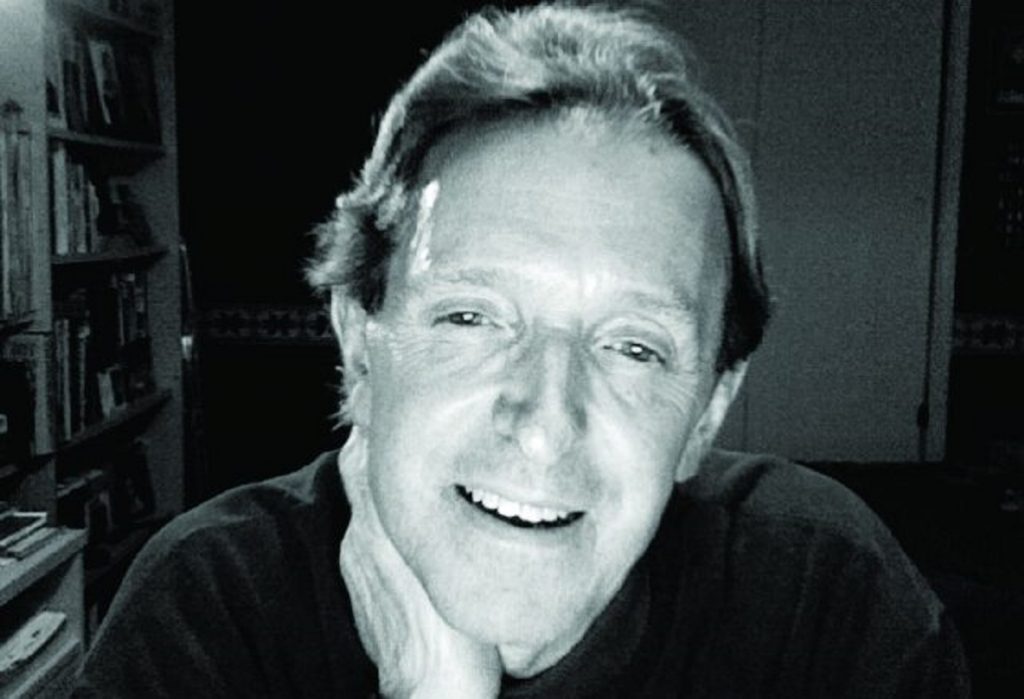 A new novel Days of Hope and Broken Dreams, has been set in South-east London.

In August 1977 at the time of the infamous Battle of Lewisham when residents and anti-racist protestors came out in their hundreds to stop The National Front marching through the streets of New Cross and Lewisham. Author Robert Creffield was born in Lewisham and grew-up in Beckenham and Blackheath, worked for more than 40 years in various academic and professional publishing companies managing their marketing operations.

Mr Creffield is now retired and lives in Trevone, North Cornwall.  He has been a member of the Labour Party for many years.

He says his book conveys the summer of 1977, how England was plagued by rising nationalism and racism. The National Front had gained popularity throughout the decade attracting support from the white working class with anti-immigration and anti-multicultural policies as well as opposing communism, liberalism and the EEC.

They were well known for street demonstrations particularly in London, where they clashed with anti-fascist protestors.

Their quest for street dominance was increasingly accompanied by racial violence with random attacks on blacks and Asians and political opponents becoming more frequent.

In August that year they held a provocative march through the multi-ethnic districts of New Cross and Lewisham in South-east London.

Under the inflammatory slogan claiming that 85 per cent  of muggers are black and 85 per cent of their victims are white.

The author say their aim was to whip up racial tension and gain support from the local white residents.

He said their tactics were to divide and rule and their methods were often violent and brutal.

Mr Creffield said: “I have written Days of Hope and Broken Dreams from first-hand experience of someone who came of age during the 1970s in South-east London.

“The social and political background events of that period are alarmingly relevant today with the re-emergence of far right groups and their narrow white supremacy fervour.

“However, while the hopes and aspirations of those who fought the fascists back then in The Battle of Lewisham have to some extent been dashed by the spreading menace of nationalism across Europe and the USA, there is every reason for optimism with the counter rise of Labour’s socialism in the UK’s popular vote. The experience of young people on their journey of self-discovery to find love and meaning in a difficult world remains timeless.”

The book focuses on two characters called  Theo and Sandy. They are two friends in their early 20s seeking love and meaning in their lives while caught up in the turbulent events surrounding the National Front march in Lewisham, August 1977.

Theo is a complex character, moody, sensitive, over logical and obsessed with finding the perfect love. He goes through much torment, first with Katrina, and then with her landlady Angelina, who both test his insistence for perfect compatibility. He cannot cope with Katrina’s sexual prowess but neither can he accept Angelina’s bohemian attitude towards relationships despite falling hopelessly in love with both of them.

Sandy is more easy-going and finds love and fulfilment with Mavis from the office and his joy is in stark contrast to Theo’s despair.

Sandy tries to persuade Theo to join him on the anti-National Front march but he is hesitant to get involved.

He eventually agrees after Joe, a black friend of Sandy’s, is savagely beaten-up by NF activists. However, Theo’s participation is not whole-hearted and he struggles to find real commitment to the cause. He slides into a malaise of disillusionment and introspection that evokes a traumatic moment from his childhood.

The social and political background events of August 1977 are alarmingly relevant 40 years later with the re-emergence of far right groups and their anti-immigration doctrine.

The experience of young people on their journey of self-discovery to find love and meaning in a difficult world remains timeless.

Days of Hope and Broken Dreams is available on Amazon priced £11.43
It can also be bought in download Kindle format.