Bell, 21 from Blackheath is a previous winner of the M-Sport and Pirelli Trophy which ran as part of the Junior BRC in 2019 and victory enabled him to mount a campaign on the FIA Junior World Rally Championship in 2020.

After a progressive season on the World’s stage; securing a podium finish at the final event in Monza, Bell will now return to the UK in a bid to secure the coveted Junior BRC title and will be joined for the first time by new co-driver Gareth Parry.

“We weighed up a lot of possibilities and a return to the Junior British Rally Championship was the logical choice as it’s looking stronger than ever this year. Having to fight with other Juniors at the top of their game here in the UK enables me to prove myself and with the new calendar of events on offer as well, it is a great leveller”. 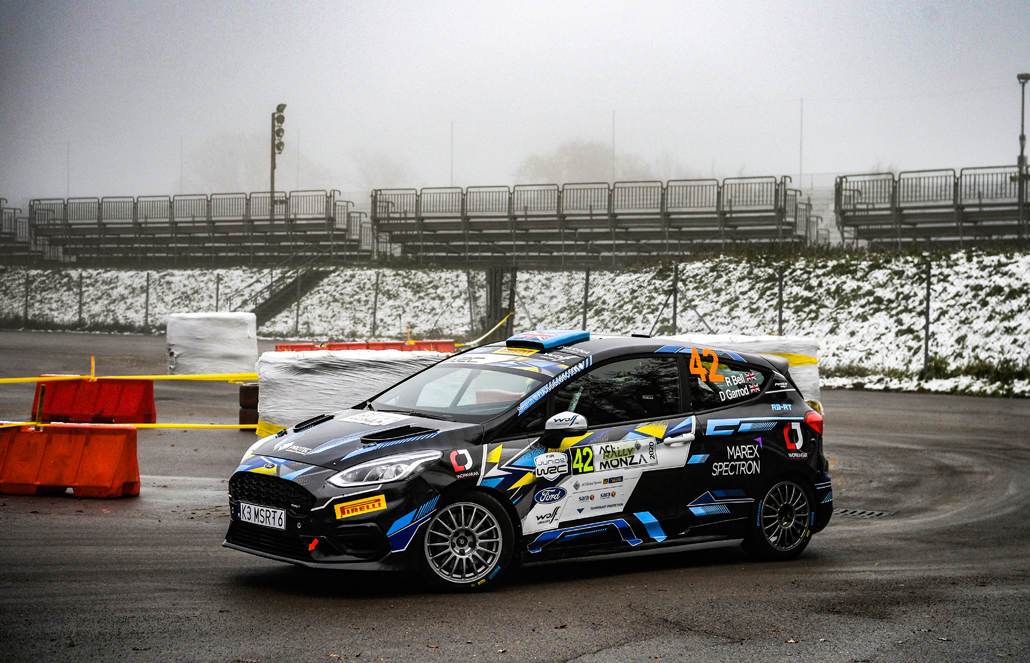 “Continuing our partnership with Protec International Ltd gives me confidence for the season ahead and I’m proud to be representing the UK’s leading supplier of Temporary Protection Materials. Within the current economic climate, their support accompanied by Marex, Msar Motorsport and LJ Workwear, is fundamental to our championship campaign this year.”.

Bell will be accompanied by Welshman Parry during his BRC campaign and the duo got their relationship in the car underway two weeks ago in Portugal, contesting Rali Terras d’Aboboreira (30 April-1 May). In what was a difficult event for Bell, the newly formed duo set some encouraging stage times on their way to sixth in the Peugeot Rally Cup Iberica and a positive start to their competitive year. 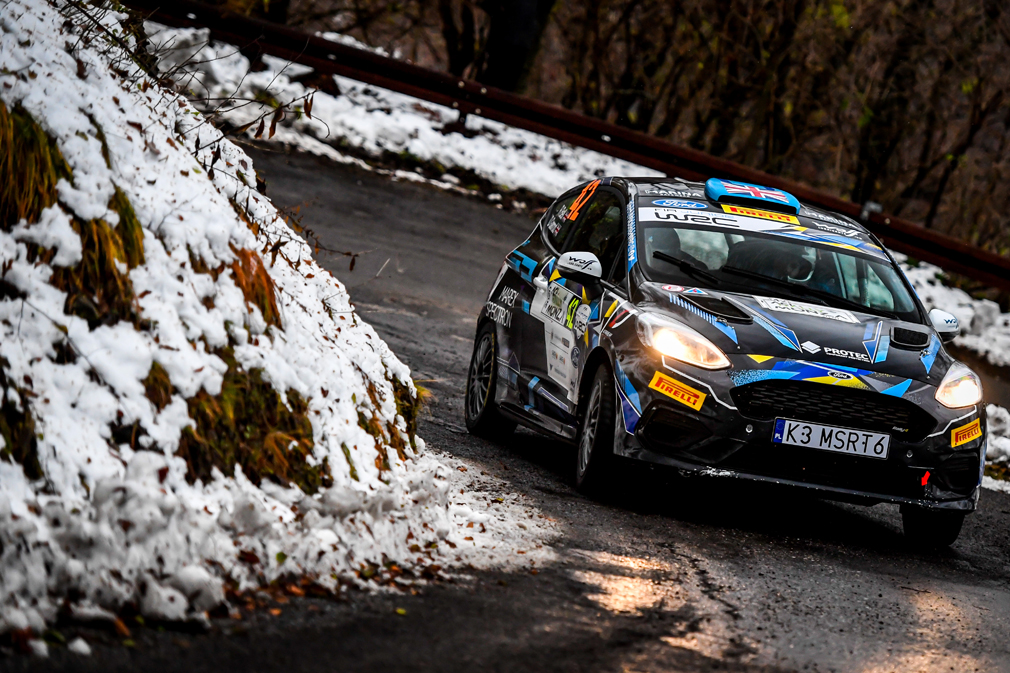 “It took a little while to settle into the car but Gareth and I worked well together and that’s encouraging for our first outing. The seat time and experience were valuable and the focus is definitely on the opening round of the British Rally Championship now”.

The opening round of the 2021 British Rally Championship takes place at the picturesque Oulton Park Race Circuit next Monday (31 May) with MERallysport running the Ford Fiesta Rally 4.

James Harrison, CEO of Protec International Ltd and Sponsor of Ruairí Bell said: “This is an exciting campaign for us all and we are proud to be supporting Ruairí, an up-and-coming British Driver, and Gareth his co-driver”.