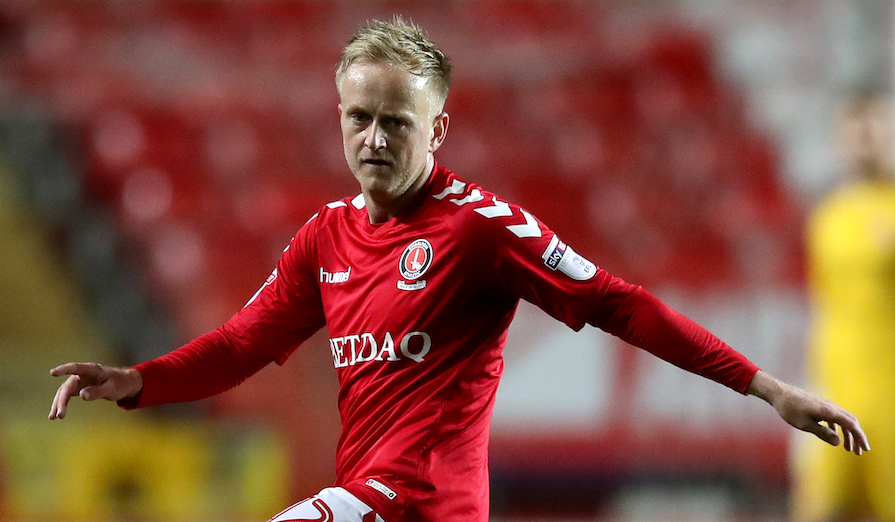 Ben Reeves says that Charlton have to get back to basics after defeat at in-form Blackburn Rovers left the Addicks with just one league win in six games – but thinks they can still finish above the Lancashire outfit.

The result leaves the South Londoners, who had a six-point buffer on the teams outside the play-off places just a few weeks ago, only in the top six on goal difference.

Reeves, signed after leaving Milton Keynes in the summer, hopes the Addicks can return to their early-season form.

“It’s goal difference and we’ve got a game in hand,” explained the 26-year-old.

“We need to make the most of that. The most important thing is to get back to what we were doing well at the start of the season. Get all the basics well and the rest of it comes with that. We’ve got the quality in the dressing room. Nobody wants to play us at our place, it’s a tough place to come. We’ve got great players, great backing from the fans as well. We just need to build on that, hopefully we can start that on Saturday and get another run going. If we can do a run like Blackburn are doing, we’ll go flying up the table.

“Mostly in the dressing room we’re just disappointed really,” he added of the 2-0 defeat at Ewood Park, where the visitors dominated possession in the second-period but were unable to turn that dominance into goals.

“We didn’t get something that we probably deserved. We probably deserved something from the game, at least a draw. It’s difficult now for us because these were the games we’d pick up points. Maybe we’d come here and maybe not play so well and pick up three points or one point and then just get climbing on from that. We’ve got to get back to that. We know that. We’ve had a long discussion in the changing room afterwards. The boys are disappointed.

“I think we were better than them. We should look at that and think if we’re coming here and are probably the better side, we should be finishing higher than them in the league. We need to get ourselves on a run like they’ve got on, six wins in a row. We’re more than capable of that. Hopefully we can start that on Saturday.”