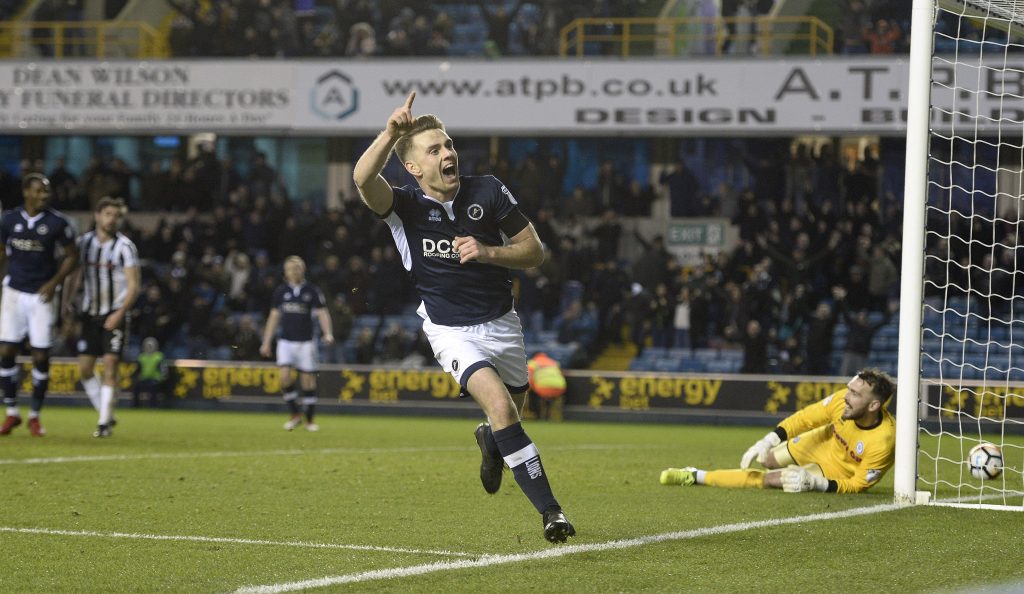 Ben Thompson has admitted it would be a dream to play in the same Millwall side as Tim Cahill.

The 22-year-old midfielder, who stood in the stands watching the Lions before coming through their academy, bagged his second goal of the season in Saturday’s 2-2 FA Cup draw against Rochdale.

Millwall boss Neil Harris confirmed afterwards that negotiations are ongoing to try and add Cahill – a free agent after leaving Melbourne City – to his squad for the Championship run-in.

“I’m a Millwall fan and he was my favourite player,” said Thompson. “I’ve heard all the rumours about him [signing] but we don’t focus too much on that.

“That’s all in the background and what the staff are here for. What happens, will happen.

“I’d love to play with him. I watched him – his leap on headers. He was a great player. But whether he comes here or not, I don’t know.

“I’d learn things off him but we have got that experience with the likes of TC [Tony Craig], Steve Morison and Jason Shackell. I learn every day. I’ve learned off Shaun Williams for the last two or three years.”

And he felt that the Lions did enough to secure a replay at the Crown Oil Arena.

“We were in the game the whole time,” he said. “We can score a goal at any point in a game, we’re dangerous like that.

“We brought on Steve Morison plus [Lee] Gregory – we looked dangerous towards the end and should’ve scored more goals if anything, we had a lot of chances.

“We weren’t at 100 per cent but fair play to Rochdale, they did well and played some good football.”

The replay should give Thompson more game time. He has played every minute of their two cup campaigns but just 39 in the Championship.

“I should hope I’m in the team for it,” he said. “I hope to start most of the cup games this season.

“It’s been frustrating for me. I haven’t played much in the Championship, just three times. I feel I’ve done alright in the cup and given the manager food for thought. That’s all I can do.”