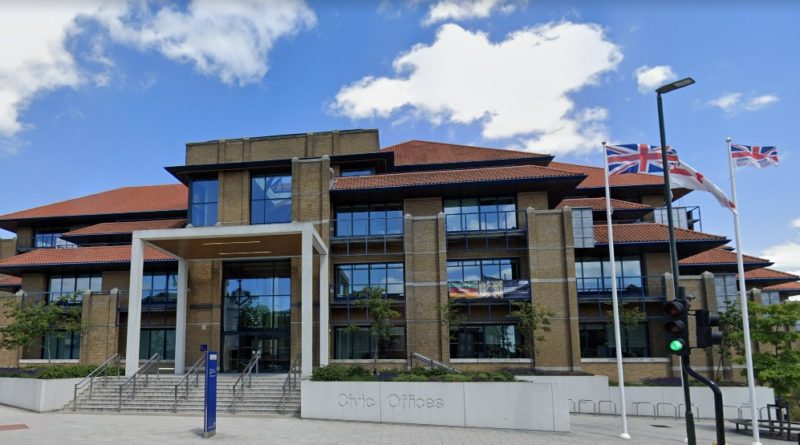 Bexley councillors have been warned to “consider carefully” their use of social media, after a report was tabled showing half of all complaints against elected members since May this year involved online activity.

Bexley’s code of conduct committee heard that social media misuse was the source of four of the eight complaints logged against councillors since May.

Among the complaints were that a councillor had shared and written social media posts which were alleged to be racist, in a series of incidents reported in August.

The report stated those complaints were resolved “informally”, with the councillor also advised about “avoiding perception of endorsement of others’ views”.

While councillors were not named in the report, Nick Hollier, Bexley council’s monitoring officer, said the complaints highlighted “social media is a rich vein for people to write and complain about”.

He said: “The number of complaints I think is evidence of the environment social media promotes, in terms of people complaining about what’s said and also about how easy it is for complaints against members to be made.”

“It’s very wise for members to consider carefully how their posts and retweets can be interpreted as support for the views expressed in the tweet or post retweeted.”

Other complaints registered included one from a business owner against a councillor regarding the payment of an invoice. It was later withdrawn following “informal discussions”.

Another complaint, alleging that a member placed “undue pressure” on a member of the public in relation to a planning enforcement matter, was registered in August.

The response to that complaint is in the final stages of being finalised, the report stated.

However, social media remained the main issue in many of the complaints.

John Davey, a Conservative councillor who sits on the code of conduct committee and who has previously stoked controversy with his Twitter use, called social media a “minefield”.

Cllr Davey’s controversial comments on Twitter this year included one comment directed at fellow councillor Mabel Ogundayo in June, in response to an action plan she had posted online to tackle racism in the borough.

“The UK, and Bexley in particular, are the most tolerant in the world. You should worry about the Mayor of London’s failure to stop knife crime, much of it black on black,” Cllr Davey had responded.

Cllr Ogundayo later moved a motion at a full council meeting for all councillors to be given “mandatory racism training”, although this was voted down.

Cllr Davey, who also tweeted earlier this year that Ireland could re-join the UK in what he later described as a “light-hearted” comment, outlined his opinions on social media at the September meeting.

“It’s an absolute minefield, I have to say,” he said.

“The problem is you write something, you post it, (then) it’s gone and you don’t have a chance to think about it.

He added: “Once upon a time councillors were able to take their time to write a letter.

“With social media, your thoughts are gone in seconds.”

However, he said it was something councillors would have to use if they wanted to stay connected with constituents.

“Unfortunately, if we want to engage with the public, we have to use social media,” he said.