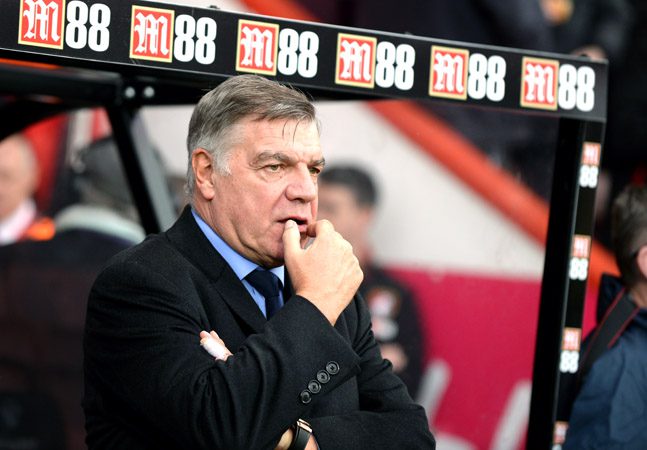 Crystal Palace will lock horns with yet another former manager tomorrow as Roy Hodgson’s men travel to Goodison Park for the Premier League encounter against Everton, managed by Sam Allardyce.

Even before considering the managers, the game is crucial for both teams as the Eagles aim to put daylight between them and the relegation places, while Everton look to bounce back from a disappointing 5-1 reverse against Arsenal.

Allardyce took up the reigns in SE25 just before Christmas 2016, taking over from Alan Pardew on a two-and-a-half-year contract, before guiding Palace to safety in May 2017. However, two days after their final league game, away at Manchester United, Allardyce announced his departure from the club, just five months into his contract and further revealed his retirement from the game, saying he had “no ambition to take another job”.

Come early December 2017, Allardyce had signed an 18-month contract with the blue half of Merseyside.

“He’s a good manager so they obviously wanted him enough,” said McArthur about his former manager. “We were surprised to see him go, especially with the season we had just had, but that’s football.

“The Everton game is just another game – it’s so common [to face previous managers],” continued the Scotland international. “We know that the manager will know the way we play, but we also know how they will play with him as manager.

“Everything (emotion) is out of the window as it’s about the 11, 12, 13, 14 players who play on the day performing and getting the victory.”

After Roy Hodgson took over the reins at Palace following the disastrous short-lived tenure of Frank de Boer, the Croydon-born 70-year-old has steadied the club – a feat that was achieved by Allardyce when he joined in late 2016.

“It was amazing,” said the former Wigan Athletic midfielder McArthur about the impact Allardyce had when he took over. “It took a while to get to grips with what he wanted us to do and him learning about us as players over the first five or six games, but when we got going we were formidable and very hard to beat.

“We were winning a lot of big games as well and he had an amazing impact, but Roy is having just as big impact as well.”