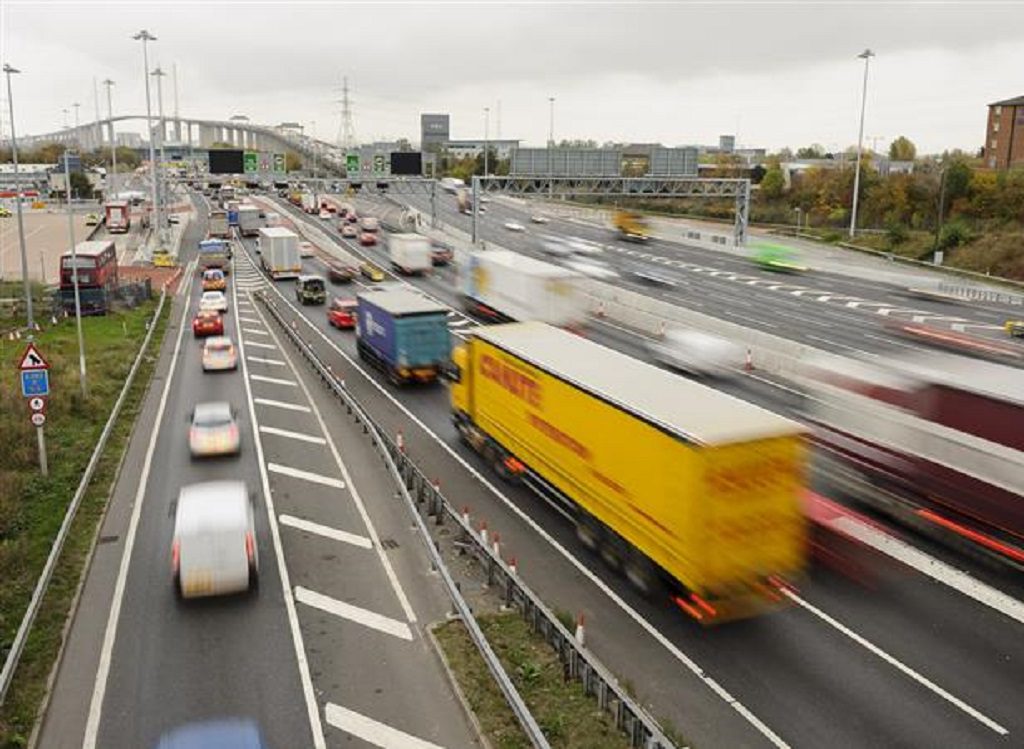 Plans for a new river crossing over the Thames in South-east London have received a  boost after a large majority of those surveyed in the area backed it.

Transport for London (TfL) will now draw up more detailed designs and a construction timeline for the pedestrian and cycle bridge between Rotherhithe and Canary Wharf. The results of the consultation were published last week and 93 per cent of the 6,093 responses were in favour of the new crossing.

TfL’s provisional preferred option of a navigable bridge was supported by 85 per cent of people who responded, and the northern landing between Nelson Dock and Westferry Circus got the strongest
support.

The span would link existing and planned cycle routes on both sides of the river, and it is predicted to enhance growth in east London, Canada Water and the Isle of Dogs by providing an alternative to the Jubilee line.

There are currently few crossings east of Tower Bridge, making it difficult to travel to key destinations such as Canary Wharf and Canada Water.

The Greenwich foot tunnel is already full at peak times and the Rotherhithe Tunnel has narrow footpaths and heavy road traffic. Deputy Mayor for transport, Val Shawcross, said: “I’m delighted that thousands of people took part in the consultation, and have given us such overwhelming support for a new walking and cycling crossing between Rotherhithe and Canary Wharf.

“With its growing population, a new river crossing is much needed in this part of London, providing vital new connections for residents, businesses and commuters around Canary Wharf.

“Our plans should enable thousands more people to make walking and cycling a part of their everyday lives, improving life for everyone.”

Gareth Powell, managing director of surface transport at TfL, said: “We are now working with Atkins, our design and engineering consultants, and local stakeholders to develop an accessible and achievable crossing that links to new and proposed walking and cycling routes on both sides of the river.”

Cllr Mark Williams, cabinet member for regeneration and new homes at Southwark council, said: “The area around Rotherhithe and Canada Water is woefully lacking in river crossings which proactively encourage more sustainable forms of transport, like cycling and walking.

“With our regeneration plans looking to bring more homes, retail, leisure and culture facilities to the area, we welcome the new crossing that will help bring people across the Thames and into our borough, as well as helping our residents get better, easier access to jobs and opportunities across the water.

“This will also tie in with Southwark’s ever growing cycle highway infrastructure.”

TfL and the boroughs are also working on a range of new cycle routes across London, including a 4km route from Peckham to Rotherhithe.