Lee Bowyer has expressed his delight that Jonathan Leko marked his Charlton Athletic return with a goal.

The 22-year-old attacker signed up for a second loan spell in SE7, arriving from Birmingham City on transfer deadline day.

Leko was brought on at the start of the second half against Cheltenham Town on Saturday, and halved the deficit. It was his first goal since November 2019 – also for Charlton – in a 2-1 loss to Luton Town.

Bowyer knows all about the qualities of the former England U20 international. He was Addicks boss when the youngster arrived on a temporary basis from West Brom in August 2019 – only for a serious knee injury to cut short his stay the following January.

Bowyer quit Charlton to take the Blues job in March.

Asked about Leko’s goal for the South London club, Bowyer told the Birmingham Mail: “I am delighted for Jonathan – that was the whole point of it. I know he knows the place, in his comfort zone if you like. He is going somewhere where he was loved and for him to go there and score on his debut is great. 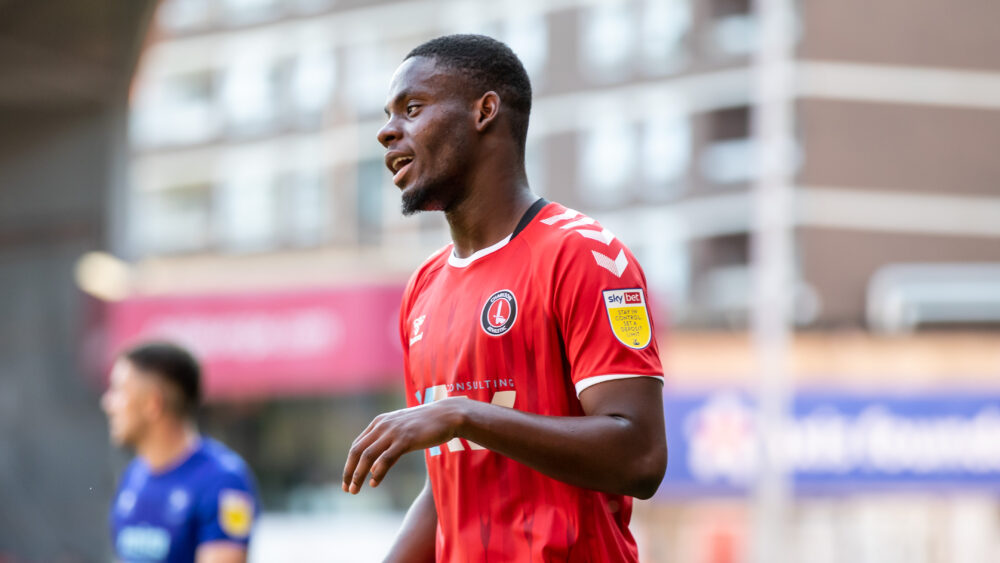 “I want him to go and get the minutes under his belt, improve and get back to the player I know he is. But for him staying here it would have been difficult to get minutes.

“He needed to go and play. Hopefully he carries on from the weekend and keeps scoring goals for Charlton.

“You have to remember he is only young – and he had a bad injury. He had a tough, tough time. To come to Birmingham, a new club, new players, got to adapt, after a bad injury it takes time.

“Unfortunately for him last season didn’t work out as he would have liked but I put that down to his injury. Mentally and physically it can affect you.

“He is a lovely lad, doesn’t stop smiling, wants to do the right thing all the time and gives you everything every time he steps on to the pitch.

“I am pleased he is there and is scoring already.”