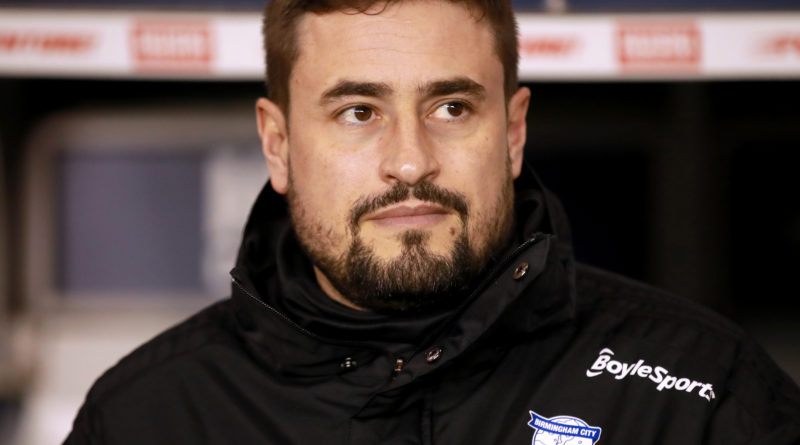 The Blue boss spoke to the fourth official in the first half at The Den and referee David Webb was called over to the technical area, where he came over to talk to Gary Rowett.

Clotet claimed afterwards in his post-match comment that it was one comment made by one individual towards Jeremie Bela.

“I heard a comment that I’m forced to report by our rules, the instructions we get from the LMA,” he said. “It’s not a comment that should be heard on a football pitch.

“I report it to the fourth official and then he followed his protocols – I don’t know his protocols. I reported it because I have to report it, for my values, but as well for the values of the game and the values which guide our football here in England.

“I know all the football clubs, the authorities and the leagues are working very hard to move these things away. We’re all equal and it doesn’t matter where you’re from, what religion you are, what your sex is or whatever – we need to accept differences and differences make us better.

“It’s nothing related to a football club. It is an individual in the wrong place, shouting the wrong thing.

“I don’t like when someone could go and say ‘we’ve been in to such and such a club and that club is this’. No – it is one individual and that has no effect on a club. All the clubs are working together to move these out of the clubs – simple as. This has no place here.”

“My stance on it is really, really simple. If there has been an abusive comment then there isn’t any place in any football stadium or anywhere else to condone that type of behaviour.”