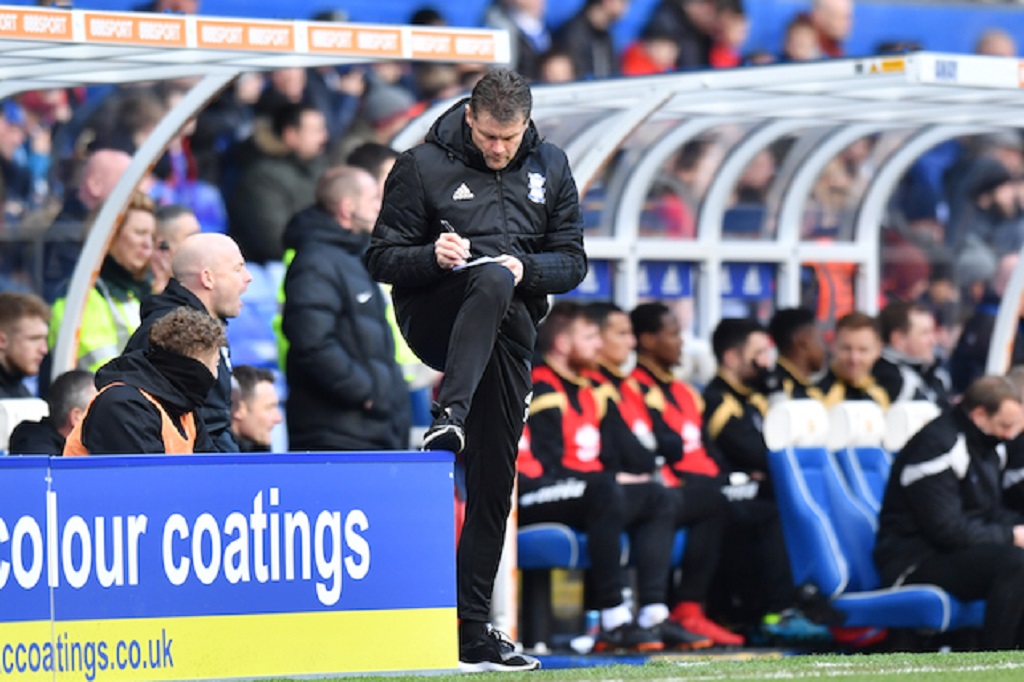 Steve Cotterill made a bullish claim that his Birmingham side were the better team in Saturday’s 1-0 loss to Millwall – even though the hosts produced just ONE shot on target.

The Lions had six efforts by contrast and Fred Onyedinma’s second-half strike secured a Championship double over the Midlands outfit.

David Stockdale needed to make an excellent save to deny Jake Cooper making it a more emphatic winning margin for Neil Harris’ in-form side, who are now unbeaten in six league matches.

Cotterill said: “We didn’t play badly today. We definitely didn’t deserve to lose the game. We’ve lost it to a real scrappy goal.

“We were better than them and we’ve lost the game.

“One long ball has beaten us for the goal. Just a real flat game. We never got any real zip or enthusiasm to us – or tempo to it.

“Either way, what they put forward today we dealt with really well. I thought Harlee Dean was immaculate. Whatever they came forward with I felt the only way they were going to score was a counter-attack, big ball like that, or a set-play.

“Our passing wasn’t as crisp. And that suited them, it suited them being stop-start. We wasted 45 minutes, not making the pitch bigger. We talk about wasted minutes, when things go wrong for us.

“We haven’t played well today but I still felt we were the better team. They’ll go away with a scrappy goal that they’ve put in behind us. Stocky saved the first one but is unable to save the second one.

“When you’re at home we want to start well. But it was almost like an end-of-season game, we can’t afford to be involved in those sort of games.”